Flying dinosaurs, or technically, pterosaurs, are amongst the key features added in Jurassic World Evolution 2 as an improvement over its predecessor. Acquiring these dinosaurs will require a degree of patience in the work needed to build an environment suitable for these winged reptiles.

This involves a special type of enclosure known as an Aviary. The game had a good choice of flying dinosaurs to choose from, and you can be sure that more are currently in development waiting to be released. With this in mind, let's determine which of them you will want to make sure is front and centre in your park. 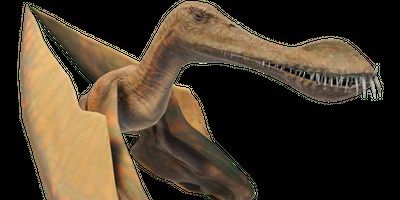 Living in the early cretaceous era, the Maaradactylus is an unusual looking animal and will be intriguing to your park guests. It is named after Maara, a Brazillian mythic woman who turned into a monster with exceptionally sharp teeth.

The Maaradactylus, like her, is native to South America and has two rows of very sharp teeth. As stated above, its distinct appearance should keep guests coming back and gain more traffic for your park. 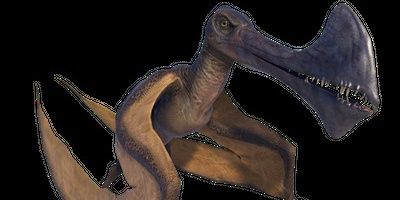 One of the biggest flying species on this list, the Tropeognathus can grow to have a wingspan of eight metres and has a distinct keel jaw which helps the dinosaur keep balance when catching fish. Similar to the Maaradactylus, it lived in South America around 110 million years ago during the early cretaceous period.

The sight of a huge pterosaur diving into the water in search of food will be sure to entertain your visitors. They will need more space than others on this list, but the sight of a group of them soaring through the air will add that x-factor you may have been looking for. 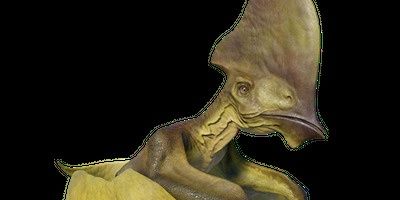 The smallest dinosaur on this list, the Tapejara, grew up to 4m in wingspan, and suitably its name means 'old being'. Tapejara, as well as feeding on fish, will also feed on fruit, thus making them omnivores. This picking of fruit is made easier by its smaller size and beak in a similar design as a parrot.

The Tapejara will want to be kept away from other dinosaurs as it has a shallow basin by which it hunts fish and is more reclusive than others due to its small size. This tendency to hunt on the land and in shallow waters has led to them becoming a target of prey to other dinosaurs like the spinosaurid family of carnivores. 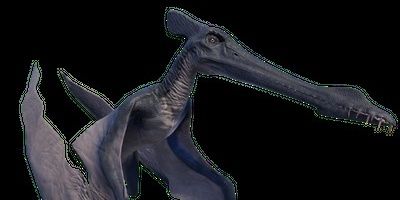 Cearadactylus is a large dinosaur with a 5.5-metre wingspan but a long, thin beak and body. Normally found hunting in larger and deeper bodies of water, it is able to do this due to its excellent eyesight and long beak fitted with teeth perfect for catching fish.

One of the more ferocious species, these need to be kept separate from others and made sure they are kept happy to prevent them from escaping. Dinosaurs can escape the enclosures in this game, and these will cause more havoc than other pterosaurs. Think of the scene in Jurassic World where the flying dinosaurs are let loose through the park. 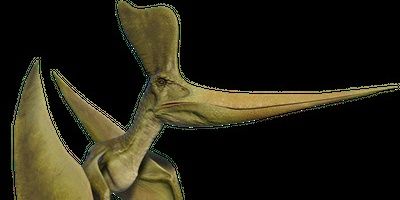 Unfortunately only available in the deluxe edition of the game, the Geosternbergia is a big dinosaur at a 7m wingspan with the longest beak of any on this list. Due to its length, the beak acts as a tool to grab fish out of the water but also allows the dinosaur to launch itself into large groups of fish and use its beak as a spear. This is a necessary skill due to the Geosternbergia not having any teeth, which was led by its habitat having an abundance of smaller fish and marine life.

Also, unlike all the others on this list so far, it comes from the late cretaceous era and originates in North America. Due to its hunting style, it is different enough to warrant a place this high and is eye-catching due to this and its brighter colours. 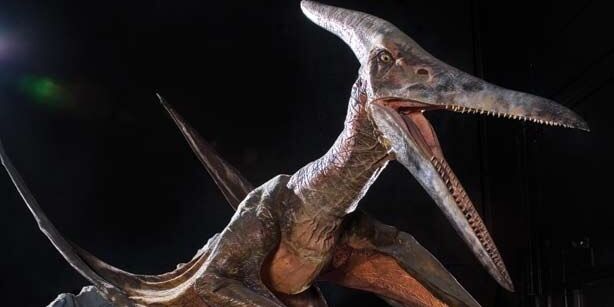 With its distinctive skull crest, the Pteranodon is one of the flagship flying dinosaurs in the game. With a wingspan of up to seven metres, it's a very large dinosaur and will be apparent to your viewers. There are features that make this one of the best as you can design the look of your Pteranodon by choosing from six skins.

Pteranodon's are not susceptible to disease and, in the game, can only die of natural causes. Therefore, you only have to watch for storms that may allow them to escape. They are most famous within the Jurassic universe for playing a key role in the latter stages of Jurassic Park III. 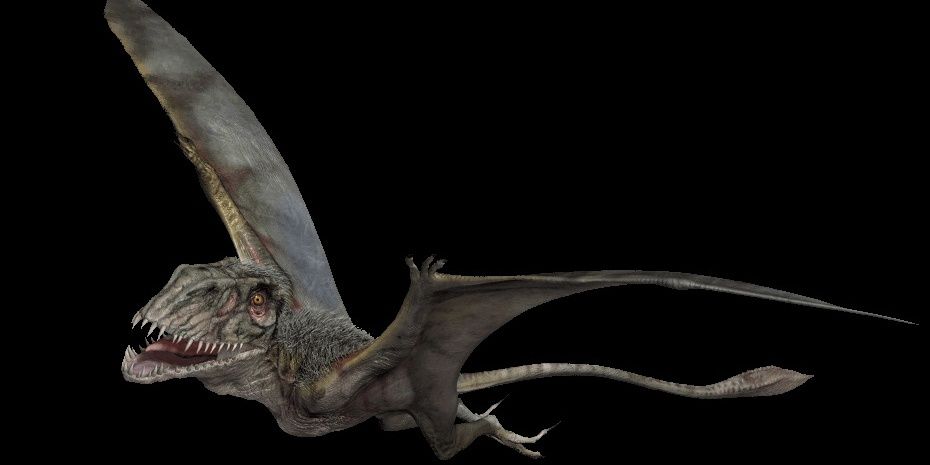 It may seem a tad disappointing that the worst flyer on the list is at the top of the list but, it is justified. With a wingspan of just 1.5 metres, it is a small dinosaur but one with a large head. As stated above, it is a bad flyer so instead relies on short, manic flights to get away from predators or catch prey.

It is thought they may have hunted primarily in the tall trees of Early Jurassic Europe as well as in shallow waters, catching fish in the latter and insects, lizards and mammals in the former. They make an interesting and very different addition to any park and truly offer that unique selling point you have been looking for.