This being a Monday, I’m sure that you’ve had your nose to the grindstone since early this morning, meaning that you’ve most likely gotten behind on all of the biggest gaming news, but don’t worry because we’ve got you covered. Today, we heard all about how the leaked episode names for The Last of Us aren’t accurate, Riot Games wants to break a partnership with crypto company FTX, and Bungie just partnered with Ubisoft in order to file suit against a big cheat seller. As always, these are just our top stories and so you really should read on for the rest. 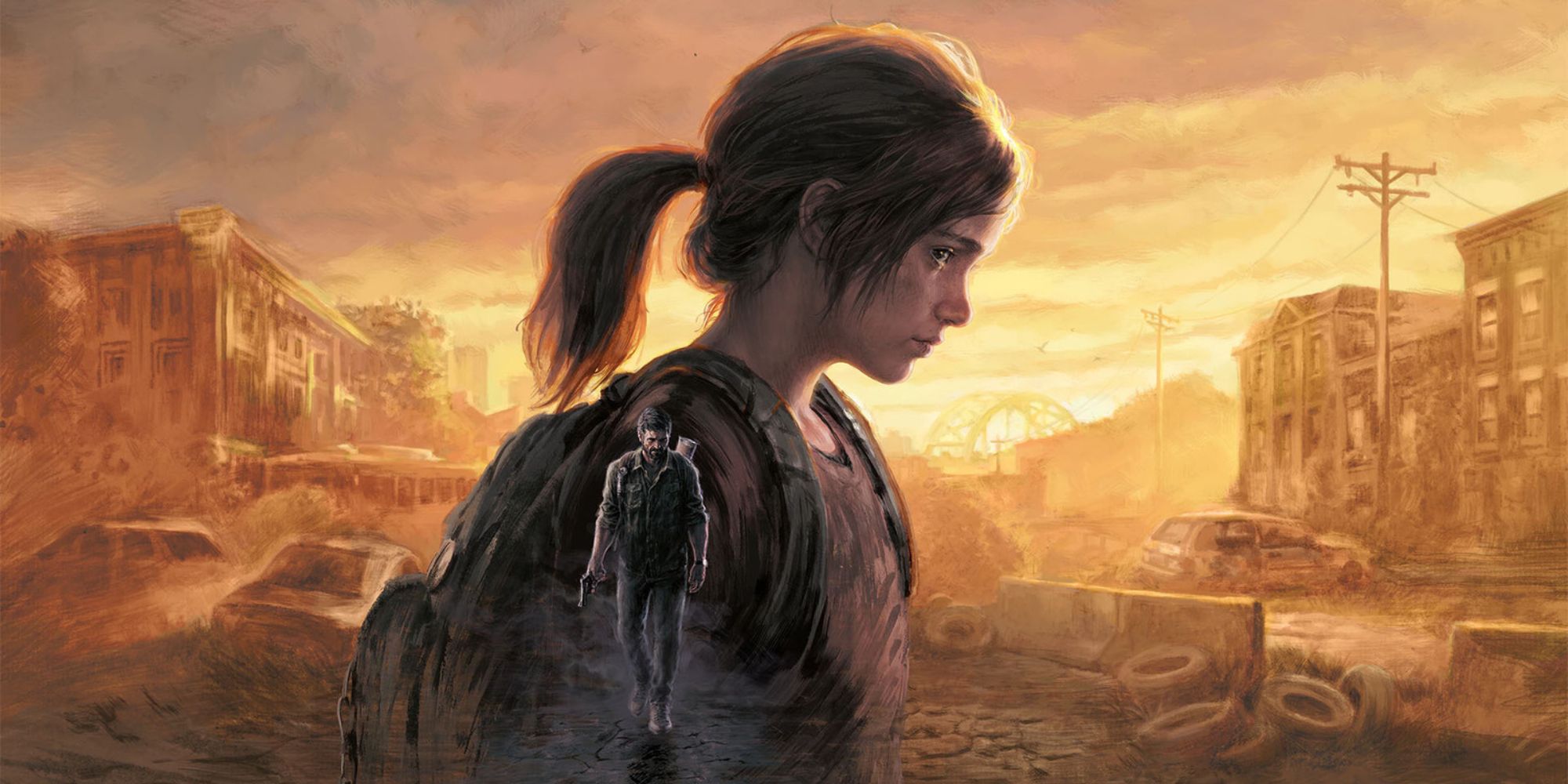 Producer on The Last of Us Craig Mazin recently confirmed that all of the leaked episode names aren’t accurate. Cordyceps Ordo Seclorum will for example not be the name of episode two. “This title was an early idea we had, but we ended up ditching it and going with something else,” Mazin said on Reddit. “As someone pointed out in this thread, it doesn't really make much sense.”

Microsoft seems to be hinting at an Xbox Game Pass tier featuring advertisements, at least according to a recent survey. This of course comes in the wake of news that streaming service Netflix would be introducing a similar system. The response has been unsurprisingly negative on the part of players. 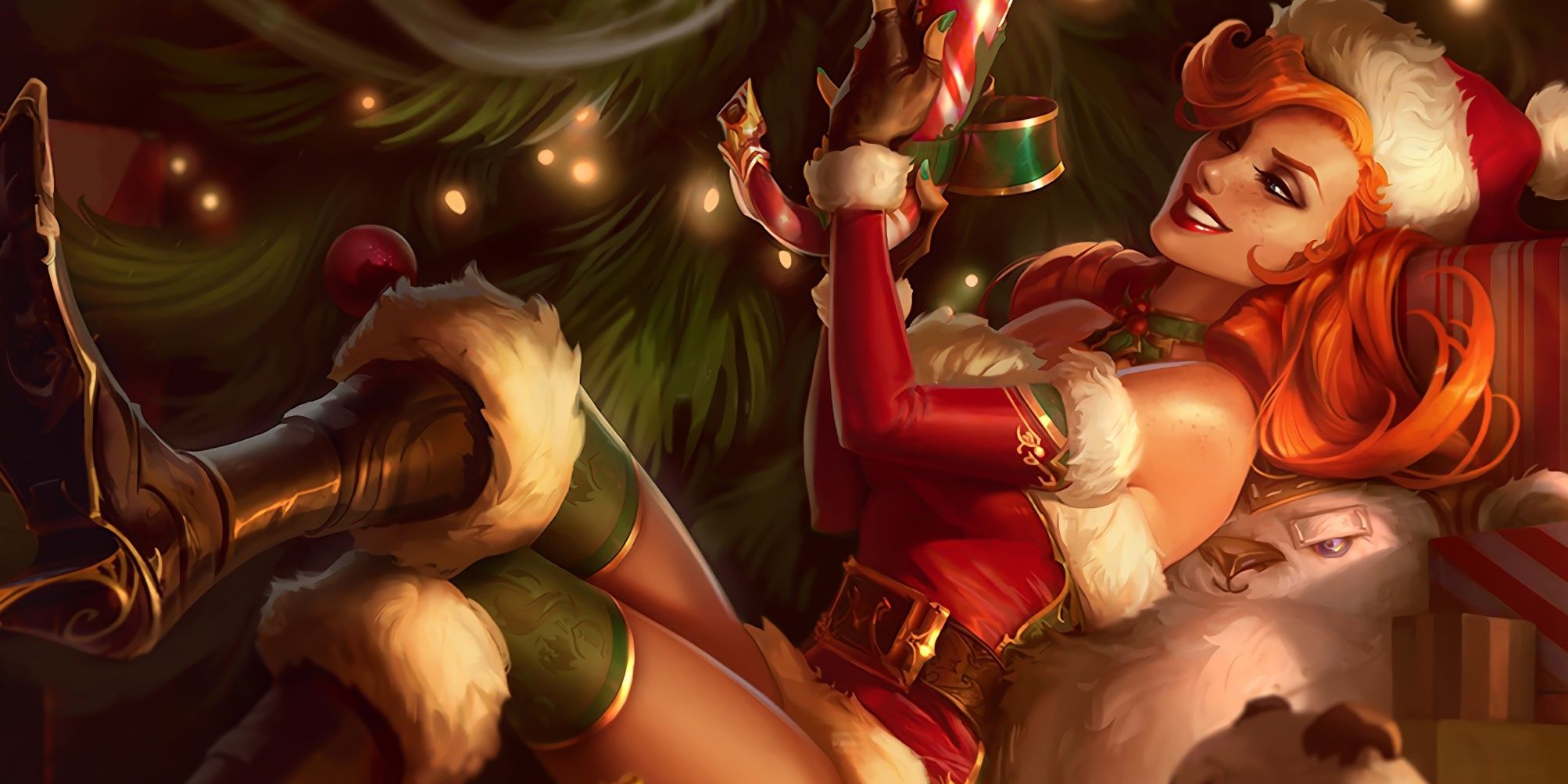 The developer behind League of Legends, Riot Games, wants to remove crypto sponsor FTX. The news comes from a recent court filing. "Media outlets and Twitter commentators splashed images of Bankman-Fried playing League of Legends⁠, Riot's game⁠, at the same time that FTX was crashing," the filing says about Chief Executive Officer at FTX Samuel Bankman-Fried. "Maybe the reputational damage would have been less severe if Bankman-Fried was actually good at the game, though ideally he would have just been better at running a cryptocurrency exchange." 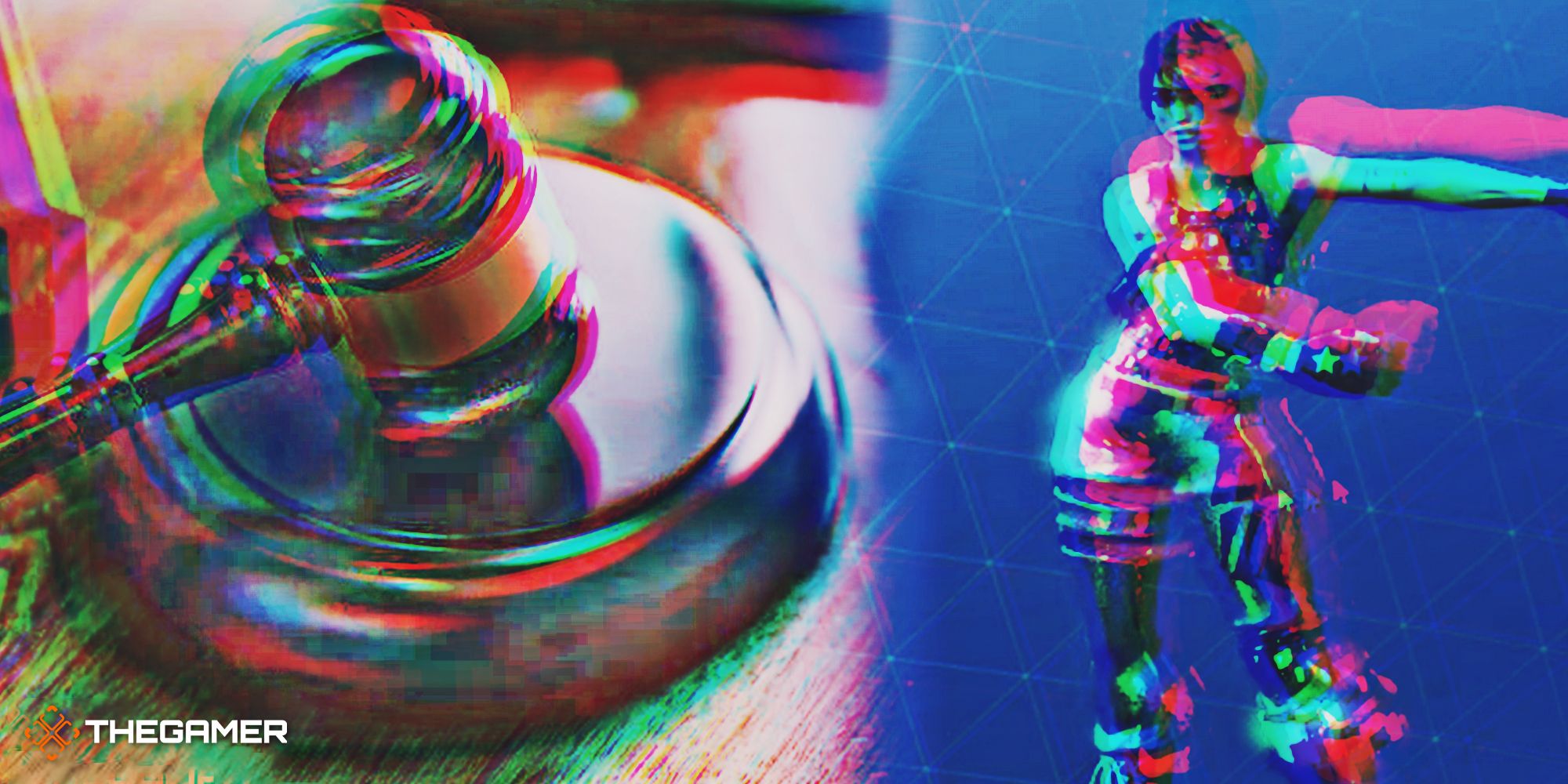 Epic has just been required by the Federal Trade Commission to pay more than $500,000 in settlements over design issues in Fortnite. These apparently resulted in privacy concerns and the possibility of accidental purchases. “No developer creates a game with the intention of ending up here,” Epic said in a statement. “We accepted this agreement because we want Epic to be at the forefront of consumer protection and provide the best experience for our players.” 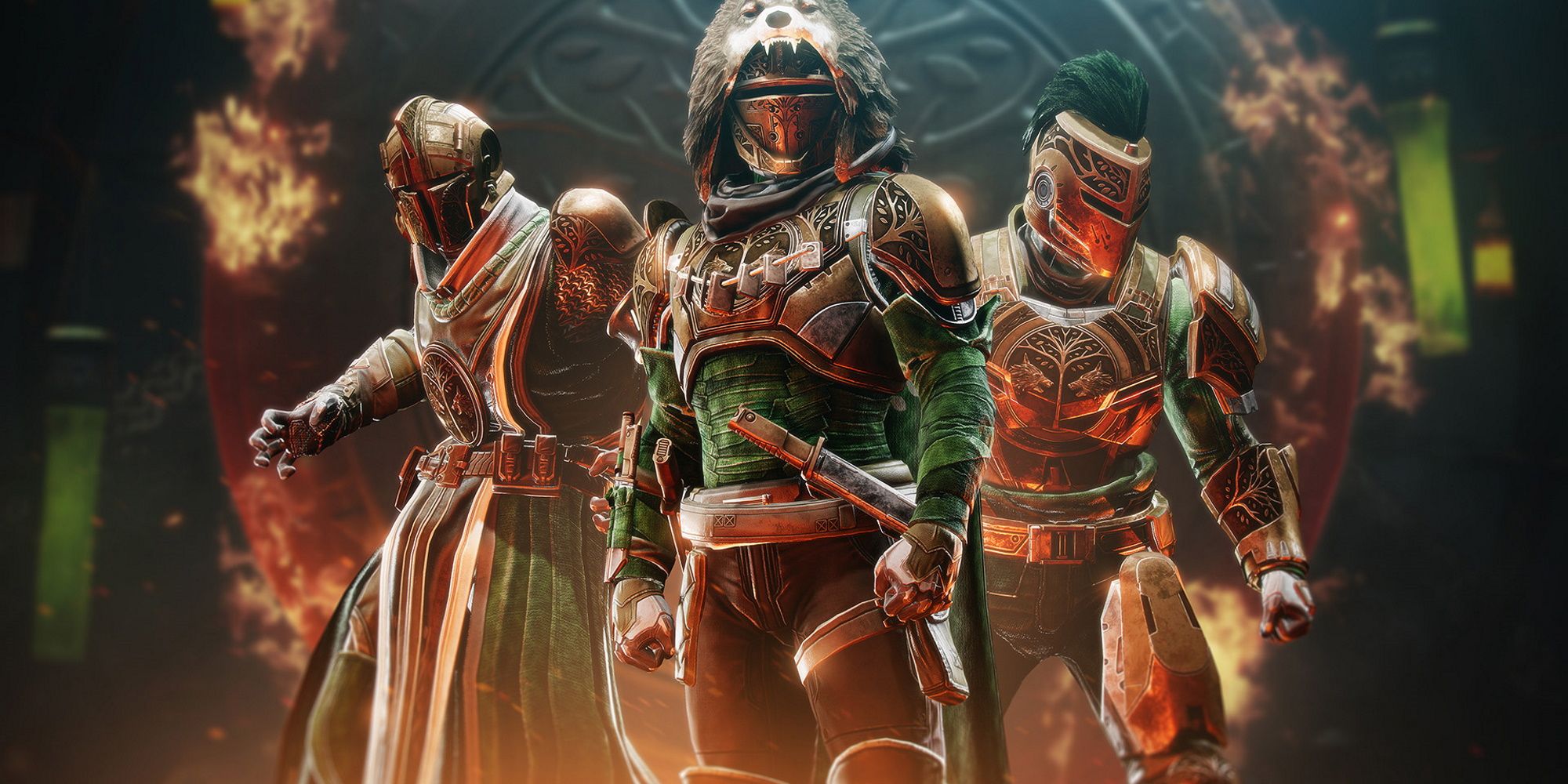 Bungie and Ubisoft recently partnered up to pursue cheat sellers in court for a combined total of $2.3 million. “Because the games are highly competitive multiplayer games, a vital part of the player experience is the fairness and integrity of the games. The success of the games rests in part on plaintiffs’ ability to offer a consistently compelling and fair player experience so that their customers remain invested in the games and continue to play them,” the court documents read. “If there is a perception that players are cheating or have an unfair advantage, then players will grow frustrated with the games and stop playing them. That in turn could disrupt and/ or destroy Destiny 2’s and Rainbow 6 Siege’s player communities and severely harm the plaintiffs’ ability to generate revenue and to maintain, improve, and expand the games.”