The hunt is finally underway in Call of Duty: Black Ops Cold War, with its beloved Zombies easter egg now active. Within mere hours it was already completed, with pictured walkthroughs and various YouTube videos to boot.

In true Zombies fashion, though, the easter egg hunt is far from over, as more discoveries and alluring secrets scattered across the Die Maschine map take form.

Although mainly rooted in survival, Black Ops Zombies has over the years also quested many of its players with unlocking puzzles and secrets hidden in the most obscure spots. These easter eggs often require players to perform specific tasks and create items necessary for completing the overarching narrative associated with each map. Arguably one of the best examples is a zombies map ripe for remastering, Black Ops 3’s Der Eisendrache, which allowed players to craft powerful bows along their quest to finish the storyline.

Thus, valiant easter egg hunters decide instead to go far beyond the simple pack-a-punch and survive mentality. And Cold War’s Zombies mode is no different, inviting improved player upgrade mechanics via Aetherium crystals, custom weapons classes, and a map that’s as much a call to the past as it is a welcome addition for the future. The Die Maschine easter egg sends players on a quest to craft the Aetherscope and activate Doctor Vogel’s computer. For those attempting to hone and test their easter egg hunting abilities, the Die Maschine map thread on the CODZombies subreddit is an invaluable resource.

Syndicate, a well-known COD Zombies content creator, smashed the Die Maschine world record on Saturday, completing the easter egg in under an hour. While that’s huge in and of itself, yet another well-known Zombies YouTuber, MrRoflWaffles, likewise discovered a hidden boss monster that could be associated with an as of yet unsolved portion in the easter egg.

As it stands, there’s a lot to unpack in the Die Maschine map. Yet even more uncertainties lie in wait, anticipating discovery by way of both hardcore zombies easter egg hunters and eagle-eyed casuals.

How many waves can you last before the zombie horde overruns your squad? 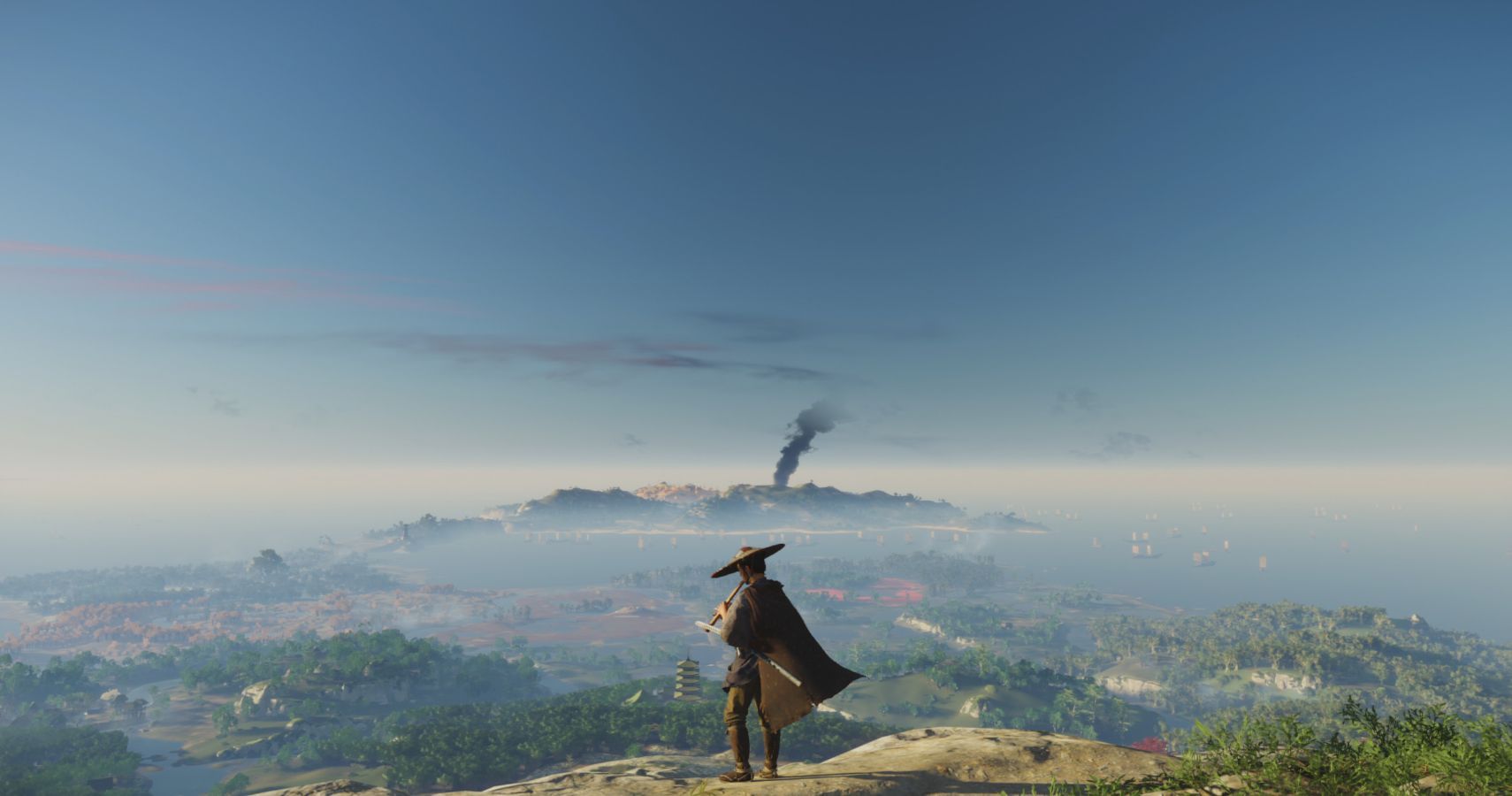 A horror connoisseur, RPG adventurer, open-world fanatic, and part-time battle royaler. Ryan has worked with such outlets as Vocal and IBTimes, as well as published a book with two friends titled Drownin University by RECALL.

Games, from boards to MMORPGs, are his true passion for they invite boundless imagination, an ability all should consistently emulate.