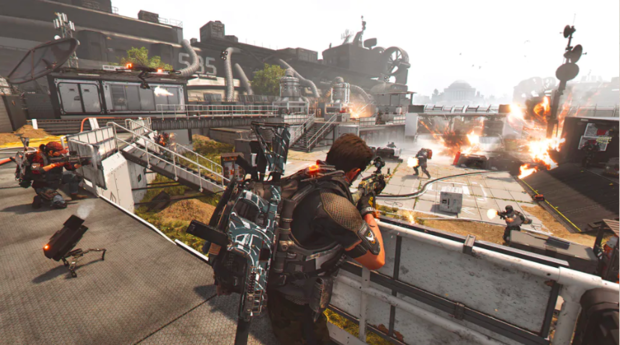 These are only preliminary highlights of changes coming to the game today – stay tuned for the full list of official patch notes in a few hours time.