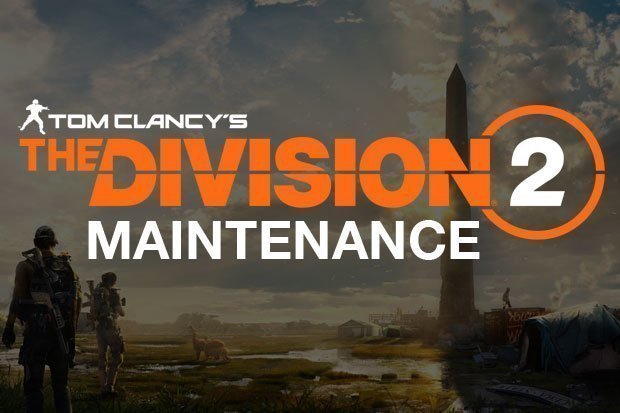 The Division 2 servers will be going down this afternoon following an announced on the games latest State of Play live stream last night.

You can watch the new State of Play stream, just below, and if you want to know what the guys touch on, the description on the Reddit page reads:

“Hamish was joined by Fredrik Thylander, ‘The Weapons Guy’, to discuss the Title Update 4, Bullet Registration Issue, Armor Kit Issue, the “Gunner” Specialization, other Specializations and the changes to the Merciless”

Ahead of time the developers have provided some rough patch notes, which can be found further down. Although we imagine the most important fix for players will likely revolve around the new Special Field Research (used to unlock the Gunner).

As with any downtime, prepare for thing to (potentially) take a little bit longer, like it did the other day with the Title Update 4.

Read on to take a look at the new Patch Notes.