The Elder Scrolls Online contains a massive open world full of many different zones. With so many locations and quests to discover, the game is giant but also quite lonely while you're adventuring alone. As such, it's nice to have a companion following you around and helping out in combat. 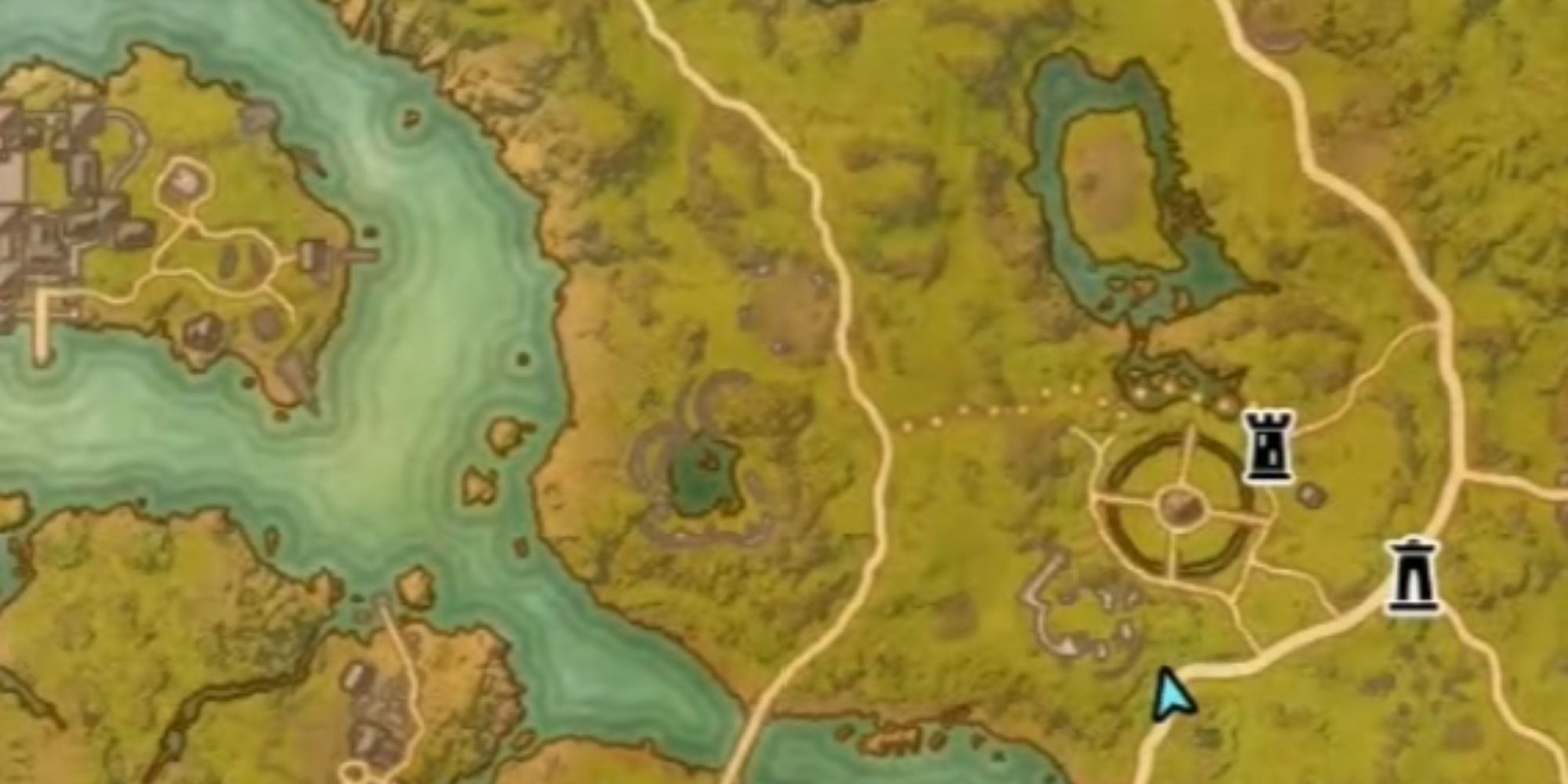 Travel to the Tor Draioch Wayshrine and speak to Ladlow Menant, a man nearby with a quest marker above his head. This interaction will start the "Tower Full Of Trouble" quest.

The interaction with Menant is short, but he'll explain some information that will be helpful for the upcoming quest. 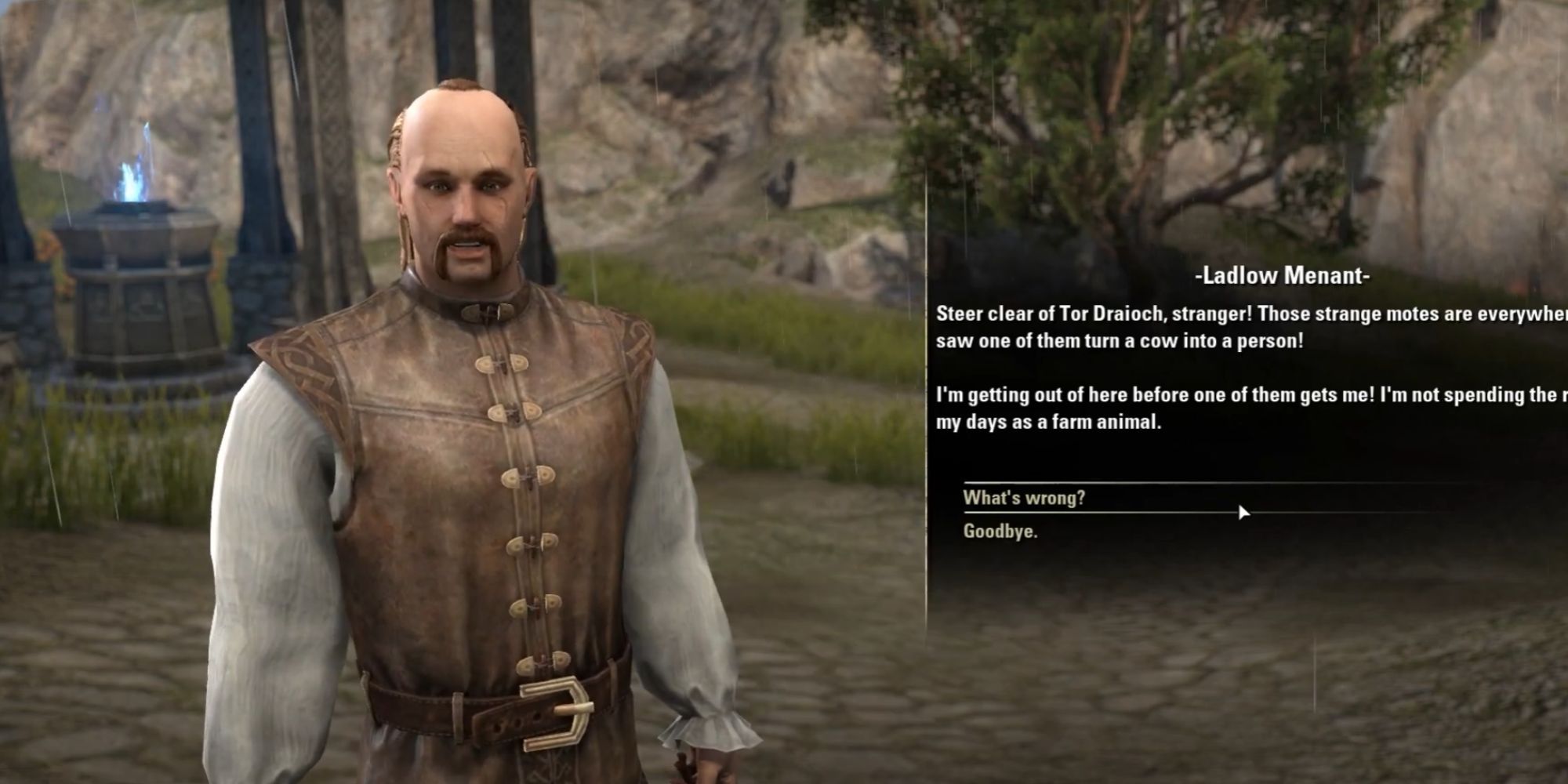 Ladlow Menant will point you towards a Khajiit named Ember at Tor Draioch. Travel north of the wayshrine and speak to Ember. She'll explain that she needs help restoring wards around the area, and you look like a good candidate for the job. 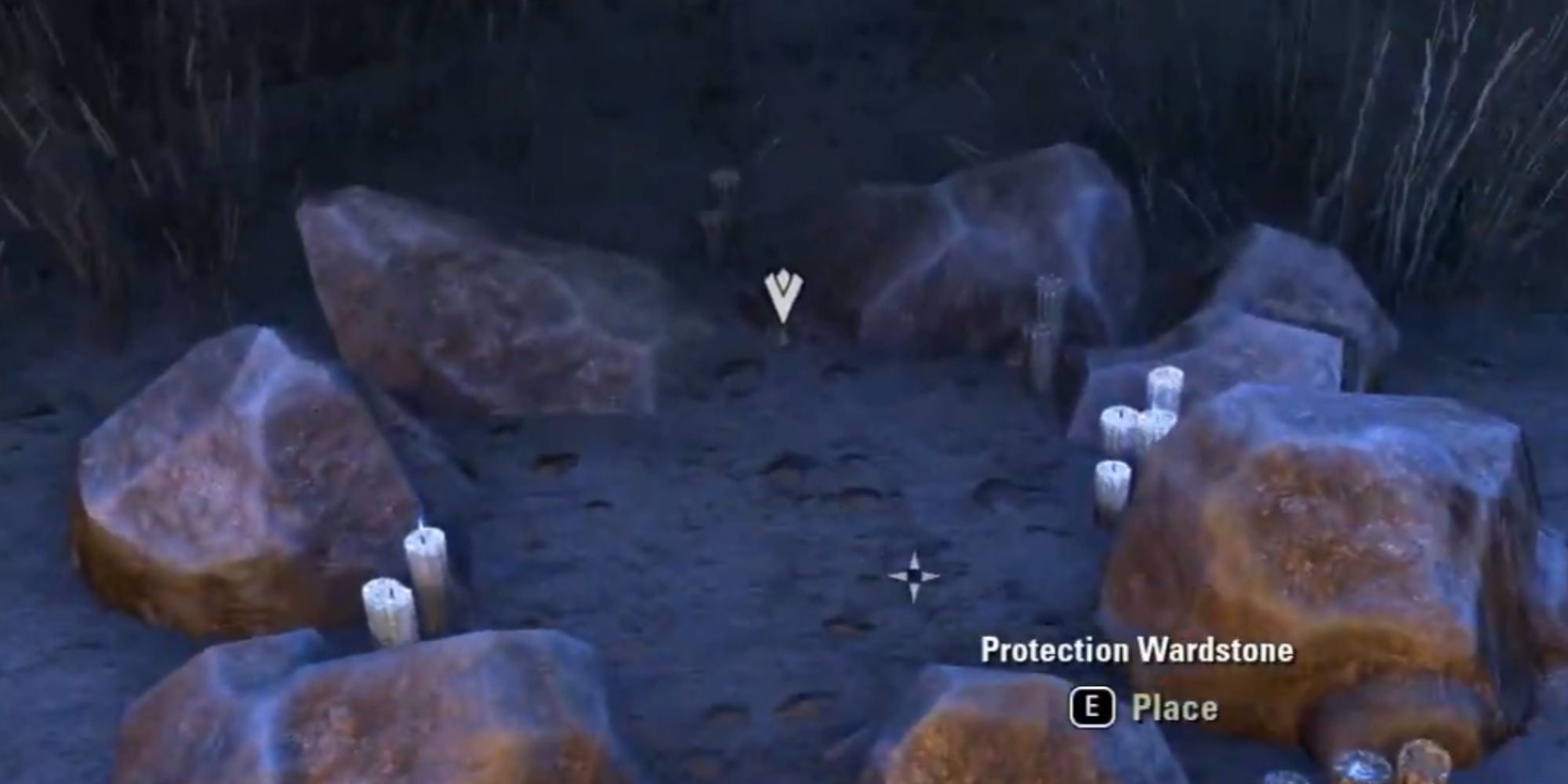 There are a few wards you need to restore. First is the Meadow Ward, which is just up the hill. Next is the Glade Ward, a little further from the first. After the Glade Ward, you need to travel into a cave to restore the Cage Ward. All of the wards have quest markers pointing towards them and are in the nearby area. You'll encounter a few weak enemies upon the path but no major bosses.

Speak to Ember after restoring the Cave Ward, and after learning more information about the situation, she'll request that you travel to the tower to learn more. Follow your quest marker to the tower and enter it. Inside, you'll find a few notes and books containing information. After you've read each book, speak to Ember in the tower.

Next, Ember will request that you set up traps around the area. A quest marker will lead you to a backpack with four traps in it. After you pick up the traps, four new quest markers will appear, each with the location of where you should set up a trap. Travel to each location on foot or by mount then set up the traps by interacting with the ground.

Now that the traps are up, follow your marker to a shed where Ember is waiting for you. She'll give you a magical instrument called the Spoon Of Undo, which will turn an organism back into its original state. Now you need to run around the area and cure four characters, turning them back into animals.

You now know how to use the spoon, so you can find Huldressa by following your quest marker and turn her back into a human. Initially, Huldressa will look like a guar to you, but don't be fooled. Travel to the tower once again and speak to Ember, letting her know of your progress. Ember will explain that she needs your help retrieving a book from a library. 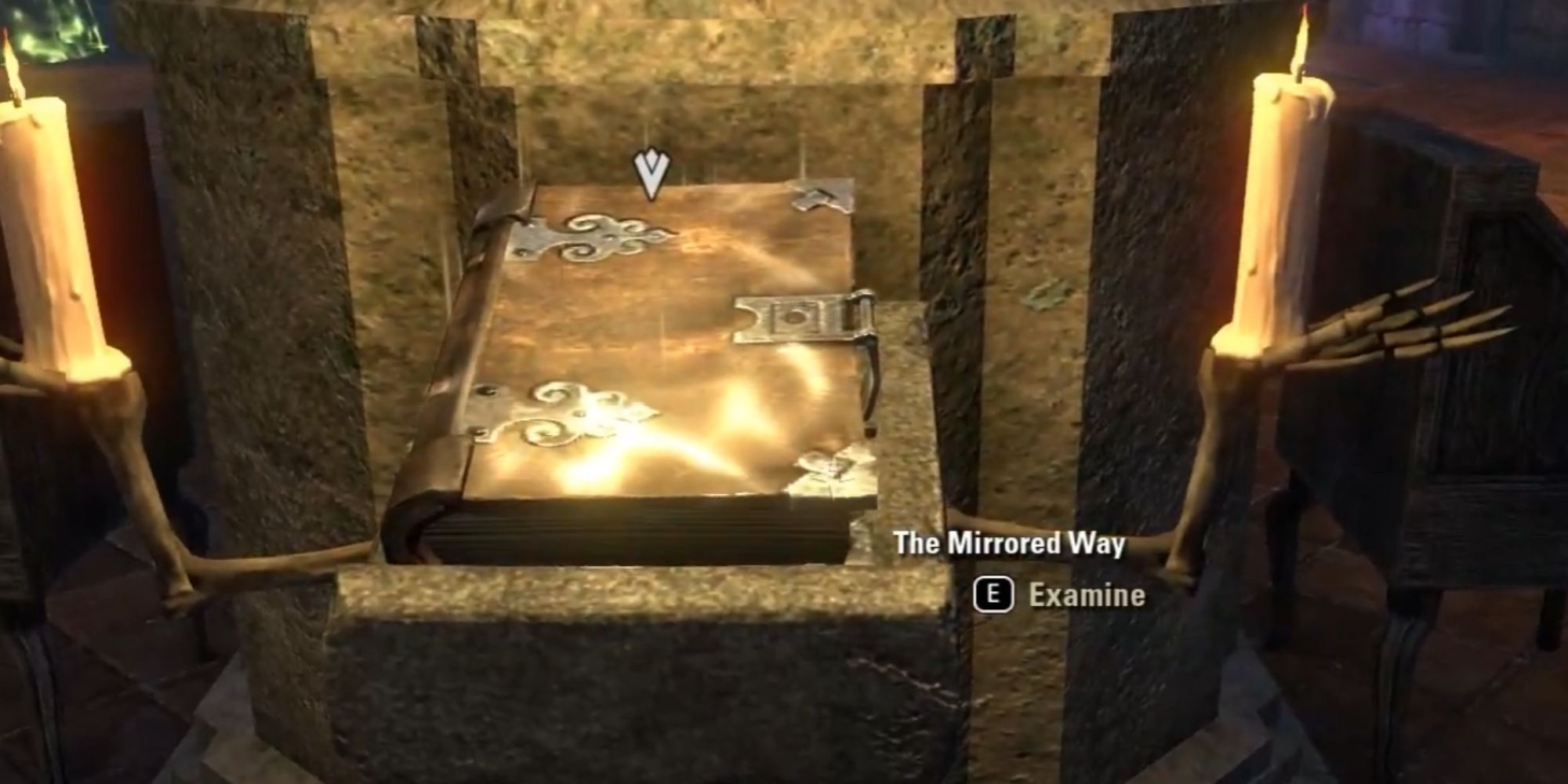 Walk into the Arcane Library, which is inside the tower you and Ember are standing in already. Upon entrance, Ember will be stunned. On the right side of the room, you'll encounter "The Mirrored Way," the book you need to collect for Ember to finish her spell.

Travel To The Ritual Circle 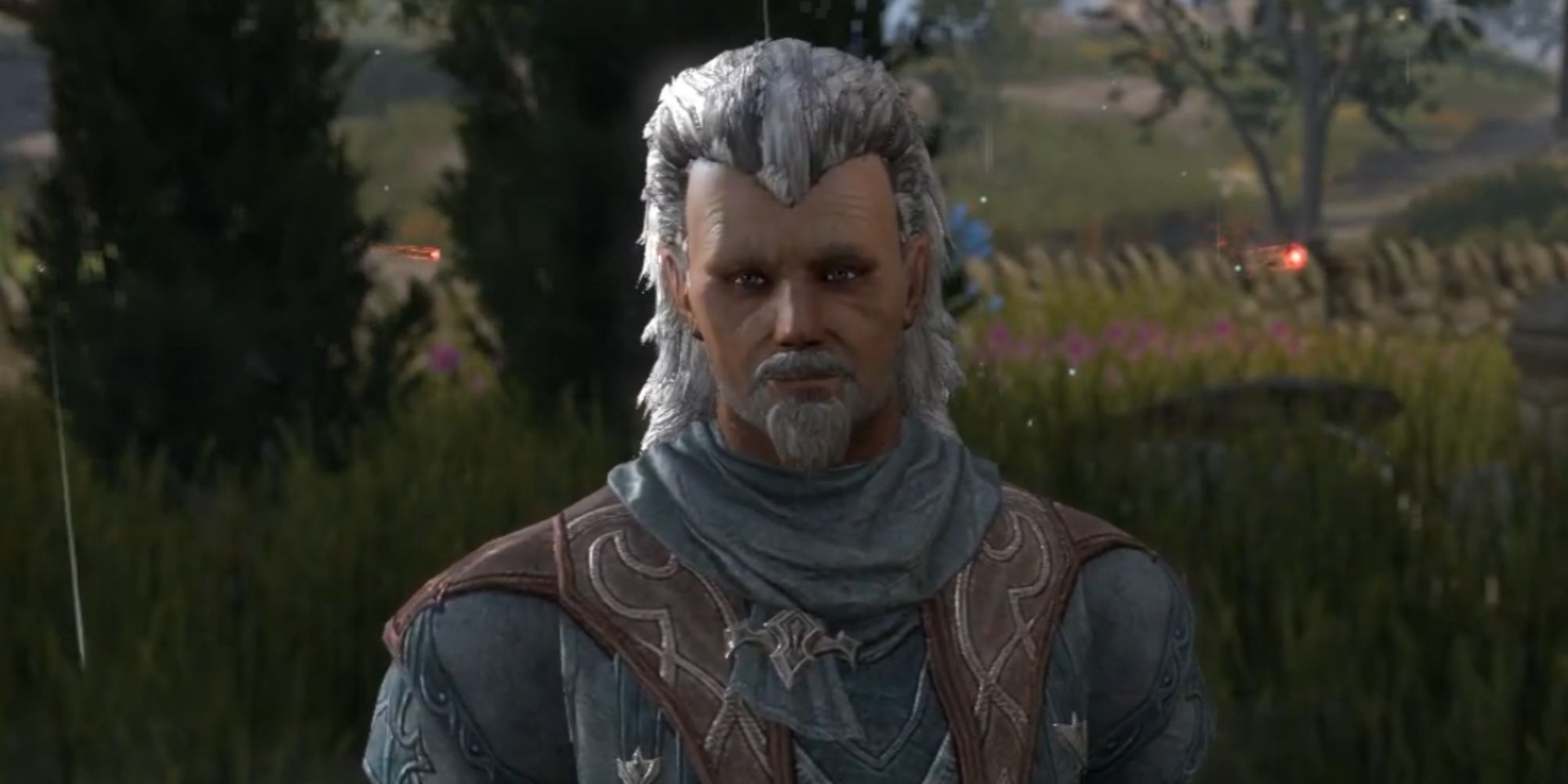 Speaking to Ember will reveal that the two of you need to travel to a ritual circle, southwest of the tower. Light the ritual scones around the circle and then attack Windsorrow, an enemy in the middle of the ritual grounds. This mini-boss is fairly weak, so you should have no problem defeating it by yourself. Defeating Windsorrow will finish Ember's spell, and you can now travel back to the tower to meet with Ember for a final time.

Magister Irin is waiting for you at the tower, and speaking to him will reveal his gratitude towards you for helping Ember with her spell. You can now speak to Ember again, and upon thanking you for your help, she'll offer to become your companion whenever you wish to summon her by your side. This exchange will conclude the "Tower Full Of Trouble" mission, and Ember will unlock as a permanent follower. Ember is a Sorcerer, so she can unlock Sorcerer skills to use in combat.

How To Summon Ember 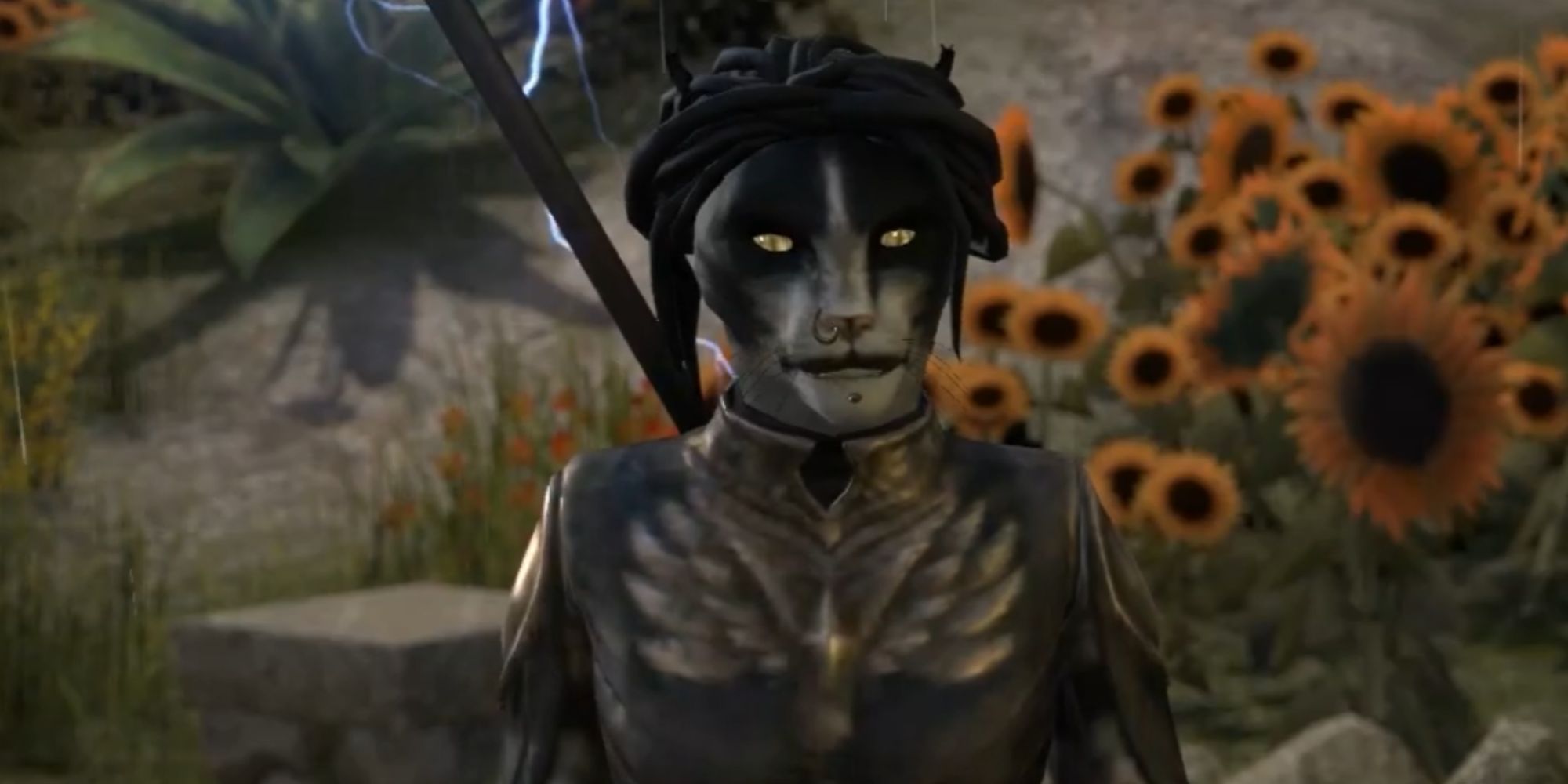 Like other followers in The Elder Scrolls Online, you can summon Ember through the collections menu. Companions are inside the allies tab, which features both followers and assistants like your personal banker and merchant. You can only summon Ember on characters who have finished the "Tower Full Of Trouble" quest.

Although you can collect multiple companions in the Blackwood and High Isle chapters, you can only have one following you at a time.