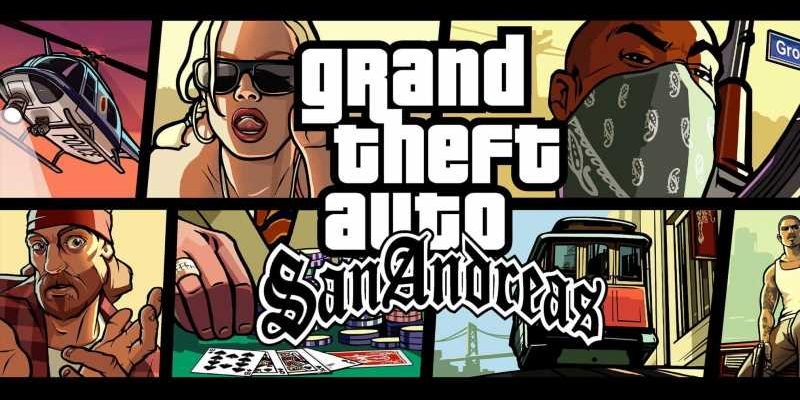 Yesterday’s Meta Quest Gaming Showcase delivered the goods with some big VR game reveals, but there was plenty left on the table.

The short, sharp showcase played host to the announcement of Bonelab, Ghostbusters VR, Espire 2 and Red Matter 2, and specifically had a focus on games to come in 2022. But some of the biggest games and developers that Meta has partnered with in recent years were absent, leaving us wondering when and where we might see them. Here’s a handful of projects we were surprised not to see at yesterday’s event.

We had assumed that Grand Theft Auto: San Andreas was a lock for this week’s showcase. The VR port was announced back at Connect in late 2021 and seemed like it was being primed for a 2022 reveal with a release hopefully later this year. But there wasn’t even a mention of the game at yesterday’s presentation, which casts real doubt on if we’ll even see the game in action this year, let alone play it.

It’s now been a year and a half since Meta confirmed a partnership with Ubisoft to bring Assassin’s Creed and Splinter Cell to VR, and nearly three years since that deal was first reported on. But, with Ubisoft still hiring for the projects — Assassin’s Creed is still looking for even a Lead Game Designer — it seems like any hope of seeing them soon has been quashed.

Mark Zuckerberg accidentally confirmed Onward 2’s existence just under a year ago now. Since then we’ve waited patiently for a proper announcement and had reasonable hopes for a showing at this week’s event. That said, with Onward 1 still in early access on Steam, developer Downpour might want to wrap up work on its first multiplayer shooter before it starts talking about the next.

In fact, we haven’t heard so much as a peep about any new games from Meta-owned studios since its acquisition spree began. The company bought Beat Saber maker Beat Games in November 2019, Asgard’s Wrath developer Sanzaru in February 2020, Lone Echo studio Ready at Dawn in June 2020, Downpour in April 2021 and Population: One developer BigBox VR in June 2021. Nearly three years since the acquisitions began and none of these studios have released or announced a truly new Quest project to date. Granted each has existing projects to maintain and game development is a long and complicated process, but surely we must hear about what’s next from one or two of these studios in the near future?

Which games did you think were missing from this week’s showcase? Let us know in the comments below!