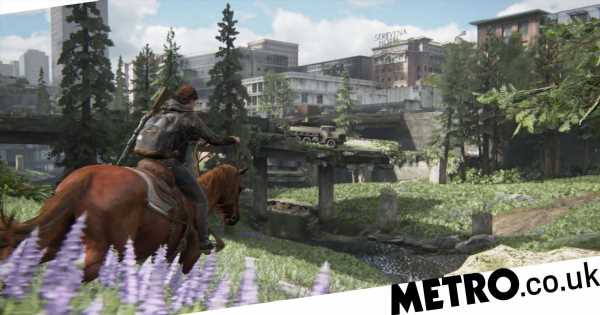 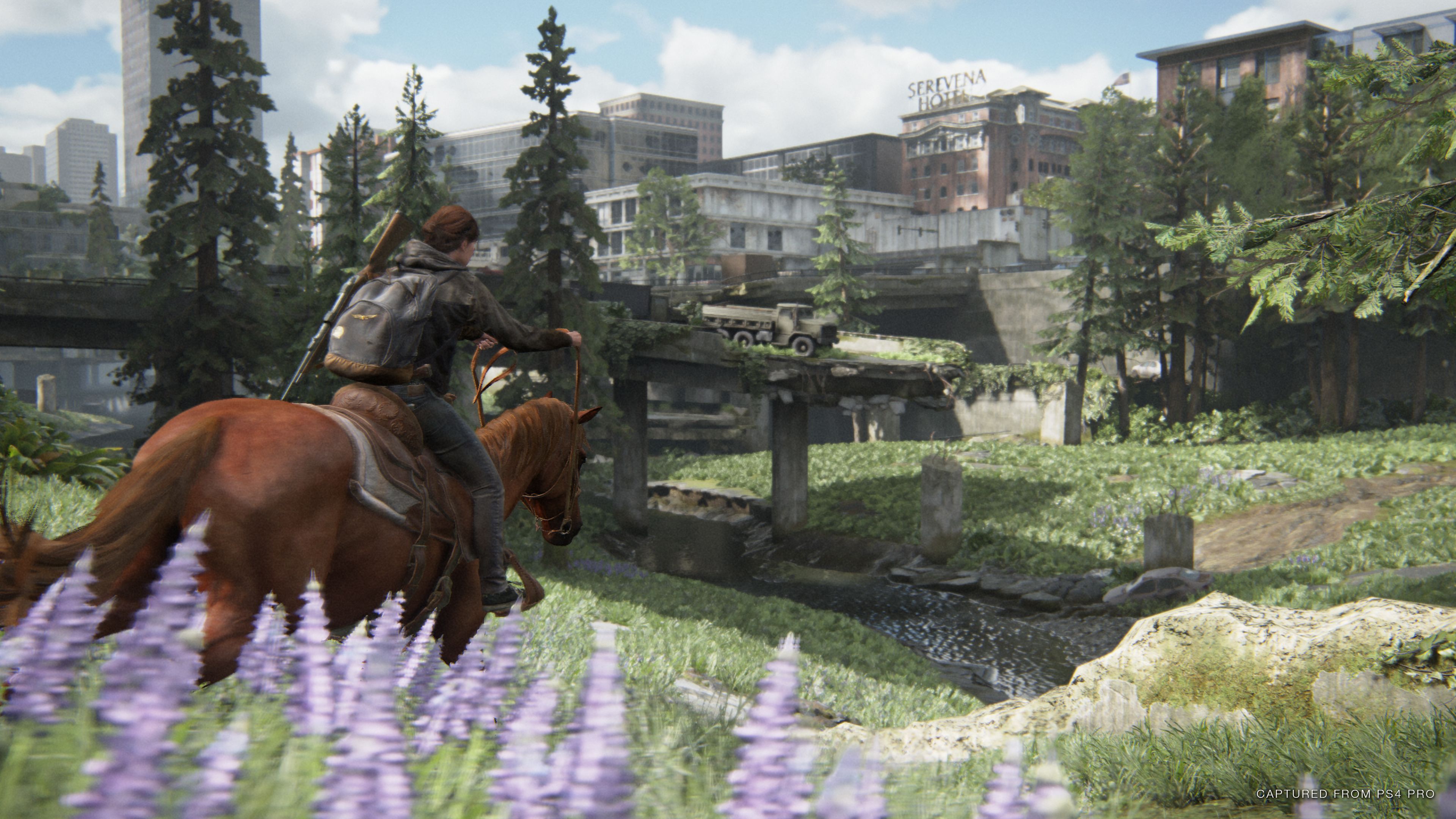 There’s still no official word on The Last Of Us’ multiplayer spin-off but it now seems likely that it will involve a battle royale style mode.

Developer Naughty Dog was no doubt very relieved that The Last of Us Part 2 was almost finished before the pandemic set in. It still ended up being delayed one more time but now it’s over a year since it was first released and almost nothing has been heard from them since.

Naughty Dog is known to be working on a multiplayer project at the moment, with most evidence pointing towards some kind of standalone release based around the Factions mode of the original The Last Of Us.

When it’ll be announced or released is a mystery but dataminer Speclizer has found files in The Last of Us Part 2 which suggest that Naughty Dog has been playing around with ideas for a battle royale.

Speclizer is currently trying to get various secret items working in the game, including a map, a handheld TV, a ‘listen mode device’, and a variety of backpacks and armour pieces that were not in the single-player mode.

Apparently there’s also a compass and player count indicator that points towards a battle royale mode or something similar.

The implication is that an appropriately sized map would’ve been made up by combining the Adler Park, Camallito, and Port of Camallito locations and using landmarks such as the motel and petrol station.

Battle royale isn’t necessarily the only mode in the game though and you’d assume there’d also be some variation of the Factions mode as well.

Naughty Dog’s original explanation for not including a multiplayer mode with The Last Of Us Part 2 is that they wanted to make the story campaign bigger than the first game, which meant having to leave multiplayer until later.

Unlike most multiplayer spin-offs from single-player games the original Factions was very good, although that was in part due to it being fairly unique – which is harder to claim for a battle royale mode.