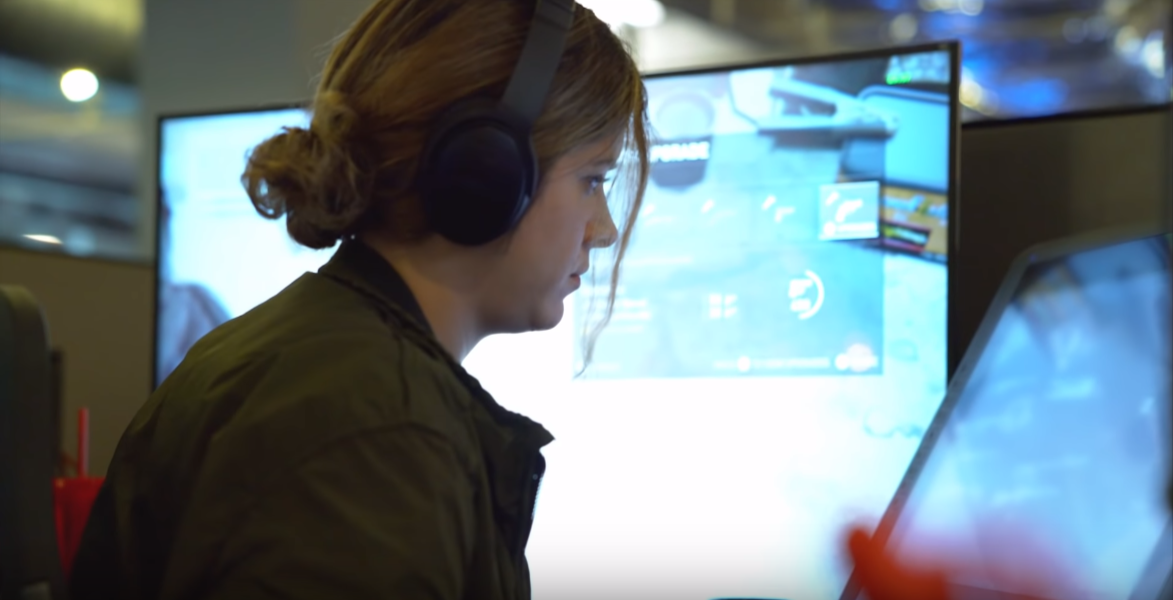 Seen in the image are several different pistols below the slightly blurry work that says Upgrade. It will be interesting to see whether this means you can craft on the go. Ellie appears to have become far more proficient since the last game so it could well be that she is better at MacGuyvering things than her mentor.

Given recent trends and the world that The Last of Us takes place in, it could well be that there are more survival elements here too. The original had you scavenging for weapon parts anyway, maybe Part II takes it a step further.

Maybe we could seem some proper survival mechanics like those seen in the indie scene in games like Don’t Starve. Having to scavenge for food would make the world feel more real, but it could also really detract from how immersive the game is for those who don’t like the mechanics.

Despite having seen one very well animated kiss and some exceptionally violent gameplay footage, we don’t know much else about this sequel. So far all we really know is that Ellie is a playable character, that she is all kinds of terrifying now, and that there are lots of human enemies to fight.

We have yet to see Joel from the first game at all. Maybe his death is the thing that has spurred Ellie on to become such an incomparable badass. Maybe he did something himself, after all, she may not have been happy with how the last game ended.

No matter what the details are, we won’t be finding out at E3. Though, if State of Play is indeed just a Sony Direct then it could well be that we will be getting one around the same time as E3 anyway. The good money would be on it happening just before or just after E3, but time will tell.