Throughout Lara Croft's many games, each featuring new and distinctive characters, she sure has amassed a great deal of allies and enemies. Characters come and go, and unfortunately, some don't stay as long as we hope. The connections these characters instill in us make them the most memorable of the Tomb Raider franchise, ones that won't be leaving our minds anytime soon.

A game's quality and the intrigue of the lead can rise above the crowd when the supporting cast is just as interesting and well-treated. There's nothing quite like recognizing personal traits in an on-screen depiction and these relatable side characters are some of our favourites. 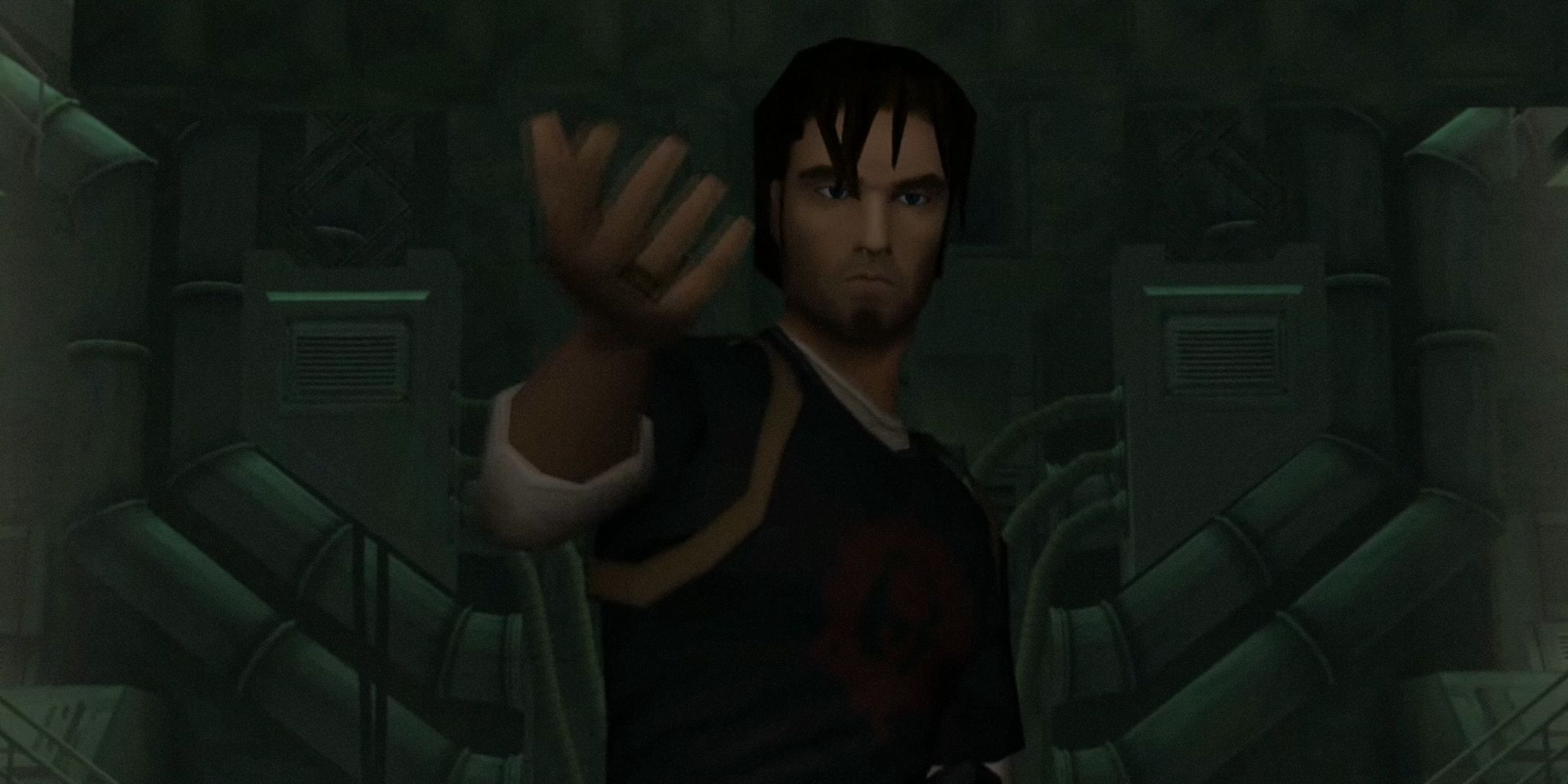 Although featuring in one of the worst received Tomb Raider games, Kurtis manages to stand out as a pretty great character who isn't mentioned nearly enough. There's certainly a lot to explore with his bizarre connections to the occult and devoting his spare time to being an avid demon hunter.

Add to that the tragic past of Kurtis who embarks on a mission to overthrow the person who murdered his dad, and you have an interesting backstory to a character that really should've appeared more consistently in the franchise. 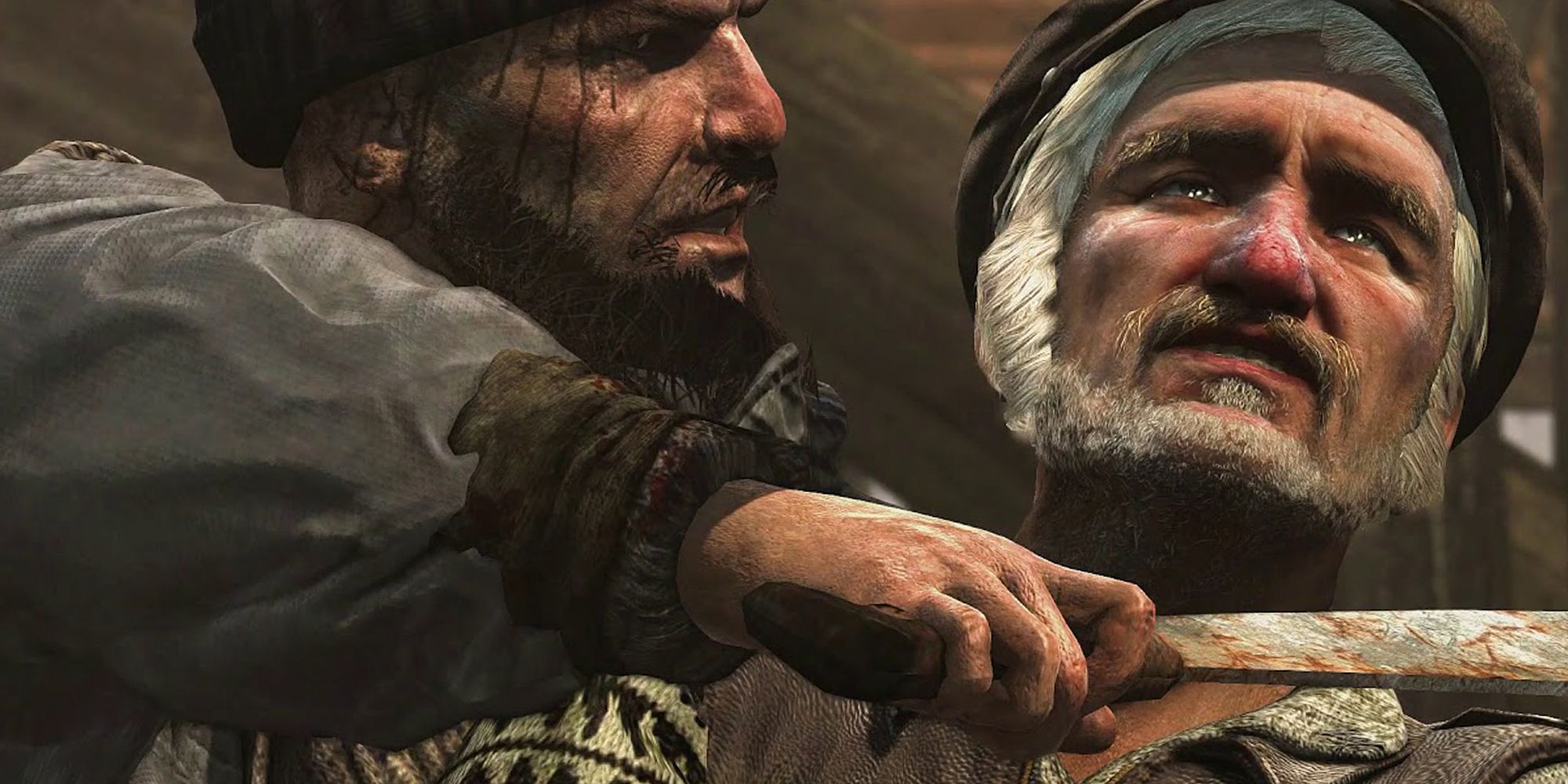 Grim is the kind of guy who would be great to hang out with and just talk to about anything and everything. It seems Roth agrees since the two develop quite a bond over their shared love for the sea. Grim would also become a father-like figure to Lara, helping look after her whenever he was able. The whole tone of 2013's Tomb Raider is brightened by the lovable nature of Grim and his determination to support his crew.

There's even a moment in Grim's past where he claims to have seen the Loch Ness monster while fishing late at night. Admittedly he was drinking at the time, but it's a nice sentiment to think that Grim experienced seeing something so close to his love of the vast ocean. 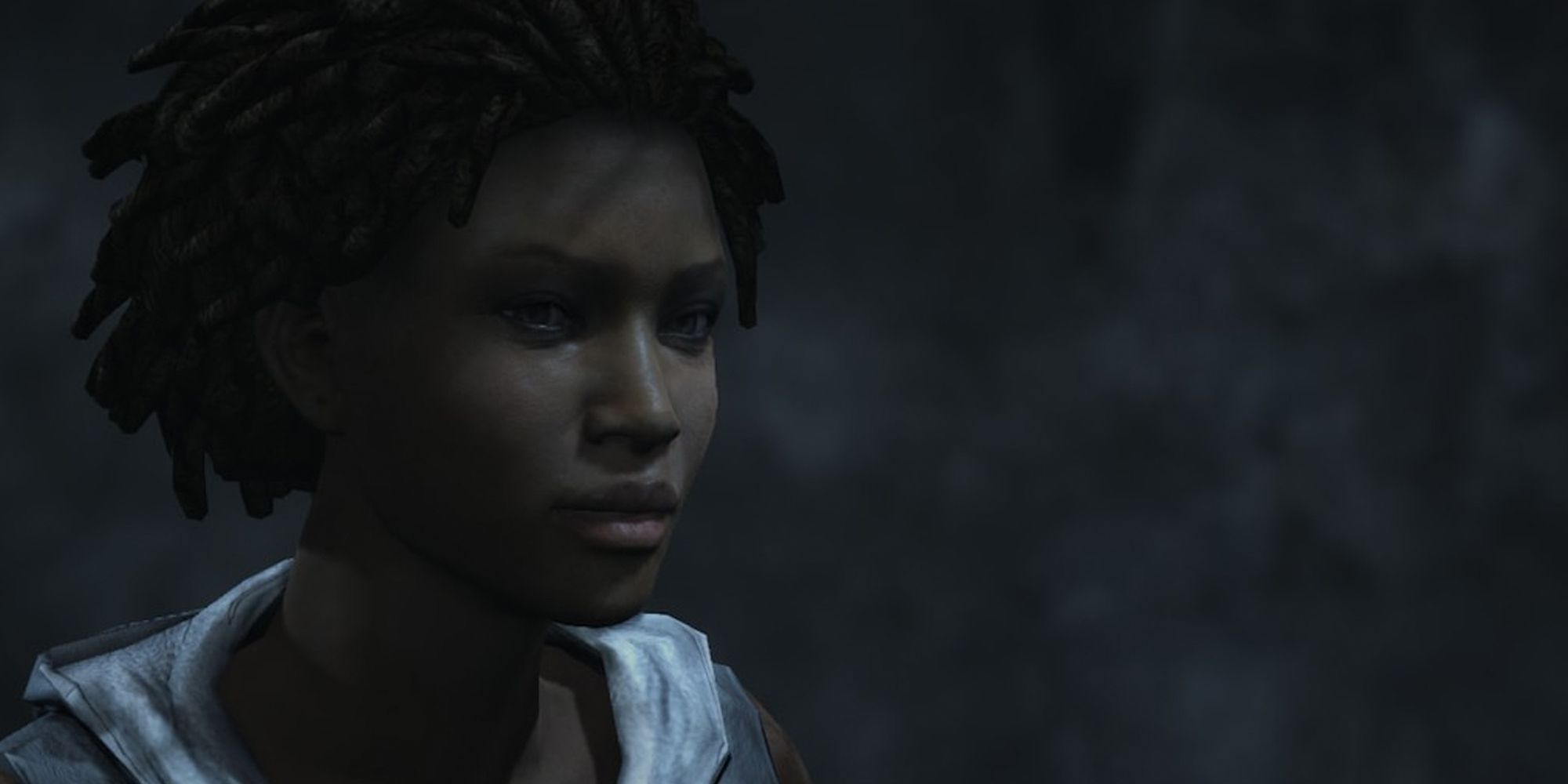 Reyes' motivation for heading to Yamatai as part of the Endurance Crew is to make money for her daughter, Alisha, to provide for her and give her a comfortable life. With everything that happens on the island, the crew members who die, and Reyes' disdain towards Lara because of this, it's incredibly easy to sympathize with the character.

Reyes and her need to return to her daughter is understandable, and it's great that she's not just a one-note character simply there for cannon fodder. Even with all the disagreements she and Lara face by the end of Tomb Raider 2013, Reyes gains a newfound respect for Lara and everything she's done throughout the game. 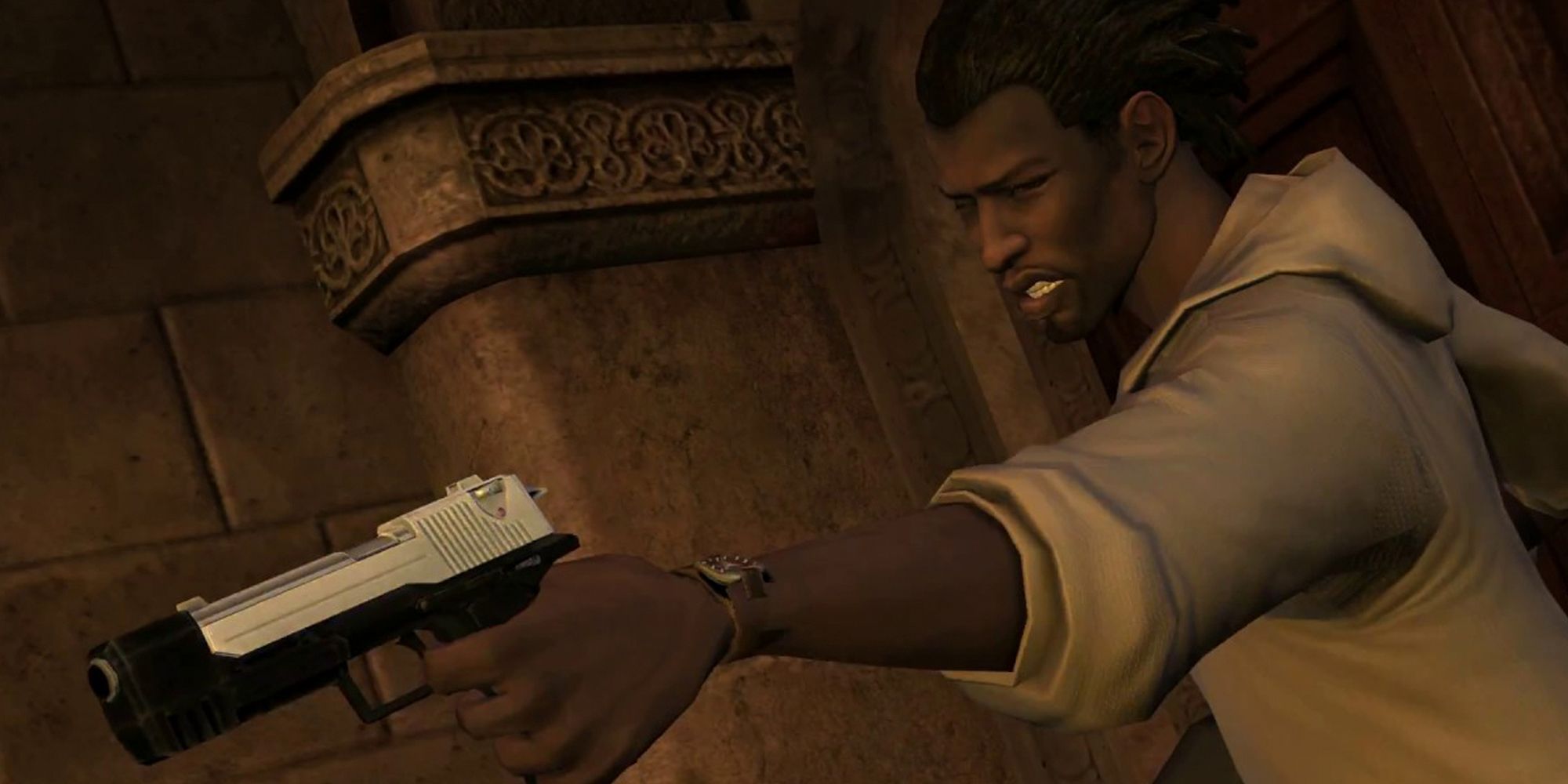 A lot of Lara's expeditions require her to venture into places alone, whether it be for protecting her friends from harm or for the need to sneak around unnoticed, which would undoubtedly become trickier the more people come along. But this way of life is lonely, which is why Zip is such a treasure every time he makes an appearance, providing much of his screentime through Lara's headset, where he often makes jokes to try and lighten the mood.

Zip is a great friend and a valued guy who wants to help out in whichever way he can, which extends to things like tech support and team morale. 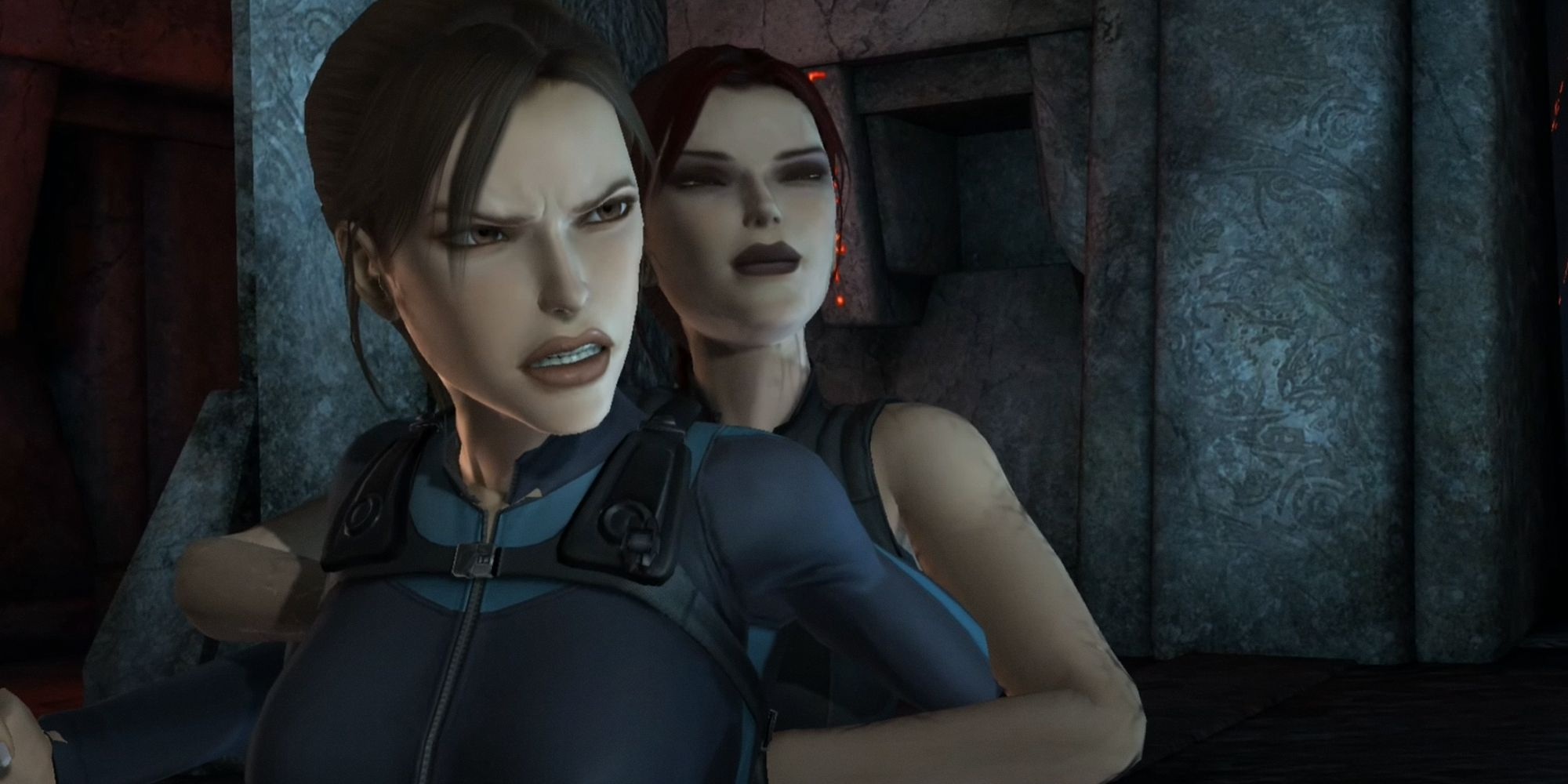 Lara's doppelganger is one of the most interesting Tomb Raider characters to deep-dive into because of her origins and development throughout Underworld. Initially beginning as a character trying to slow down Lara's endeavors, the doppelganger becomes something more when revealed to be under Natla's control.

Lara's doppelganger was created for one thing only; to take down Lara, therefore, ensuring Natla can complete her plans, but all doesn't turn out this way. The end of the doppelganger's story in Underworld is left to a fate unknown where it isn't shown if she survives or not, but one thing certain is that she and Lara form a bond over their need to stop Natla. 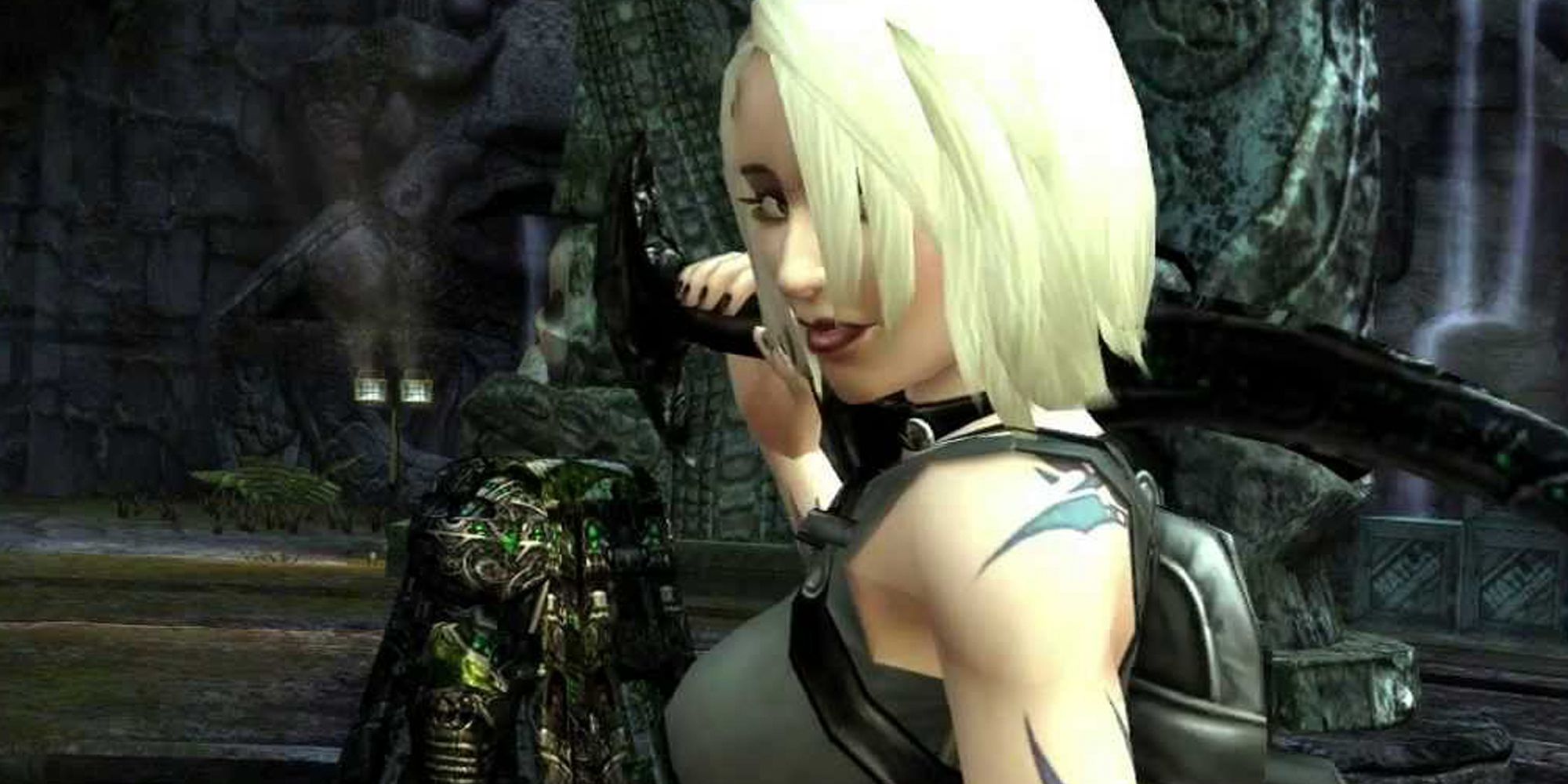 Exploring the classic trope of childhood friends to enemies, Amanda eventually sees Lara differently after an incident in Peru where Amanda was pinned under rocks, and Lara forced to leave. The situation is seen differently from both sides, with Amanda seeing Lara as a deserter who didn't care to help.

This story carries over from Legend to Underworld, where at the end of the game, the pair's final meeting is bittersweet. They aid each other in saving the world, but the friendship they once had is lost to time. 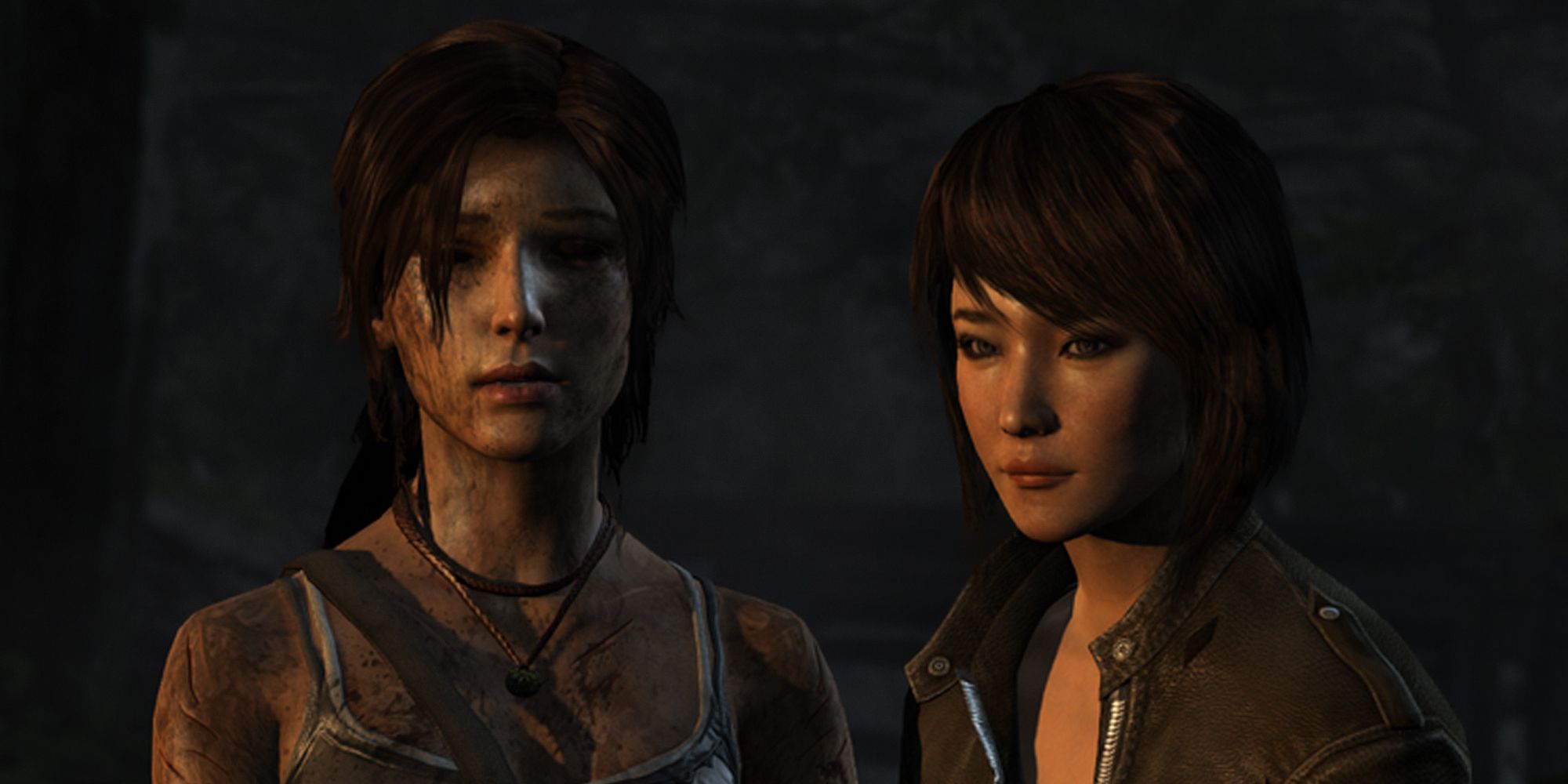 Is there any wonder fans of Tomb Raider still find a way to bring Samantha Nishimura into the conversation after so many years? Shown to have a strong connection between the titular character with speculation often arising that Sam and Lara could've found development through a romantic path, Sam is a beloved character that should've returned in subsequent Tomb Raider games.

Acting as motivation for heading to Yamatai, Sam went through a lot in the Tomb Raider reboot, being kidnapped and almost killed by Himiko, who planned to use her as a vessel. Sam is courageous, strong-willed, and resourceful, often acting as the perfect partner to Lara, making sure she doesn't spend all her free time absorbed in her books. 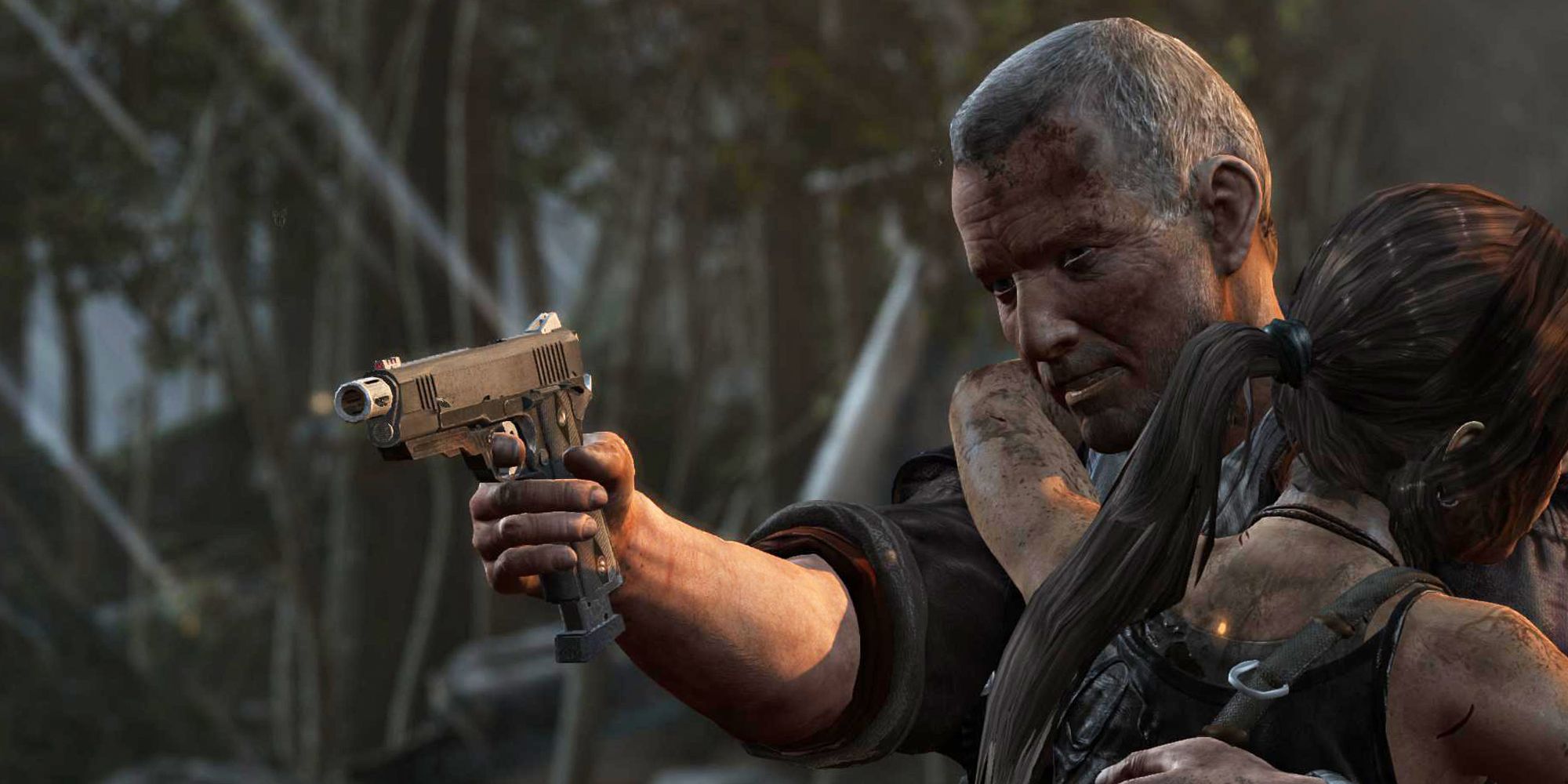 The 2013 Tomb Raider plays out as a story that ends with Lara beginning to become the survivor we know from previous franchise entries. Roth helps Lara through this journey with the two sharing a father-daughter bond, where Roth provides Lara with the emotional support she needs to make it through the events of the game.

Roth is protective and caring of the crew, even if he sometimes hides this side of himself away. He's a complicated character and one that has the best send-off in Tomb Raider history, where his story ends with him giving his beloved pistols to Lara as one last act. 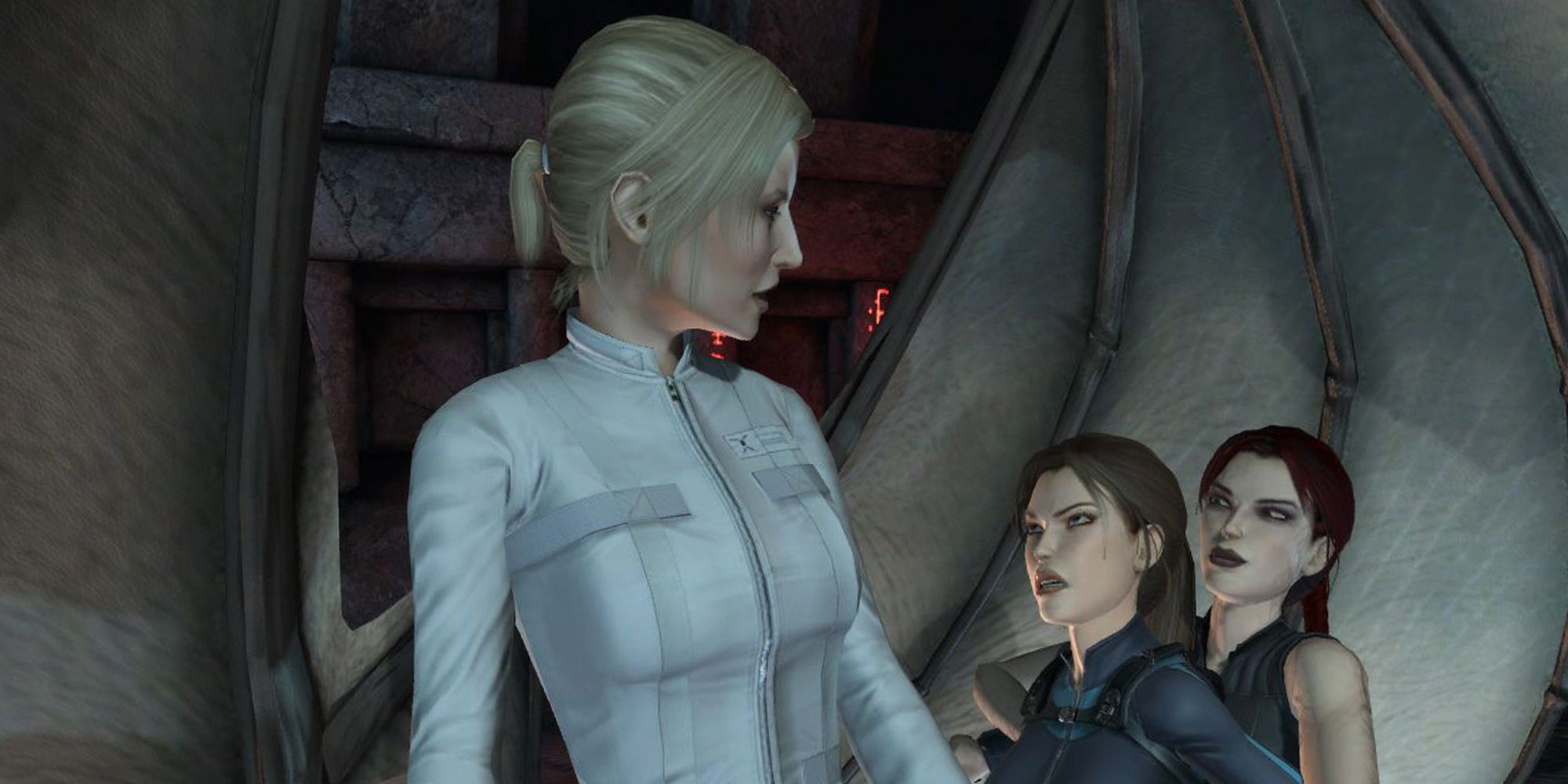 Natla is one character you don't want to get on the wrong side of, what with her super strength and all. And the other abilities she possesses due to her Atlantean heritage. There's always a whiff of mystical air surrounding Natla, where so much is left unexplored and up to viewer interpretation, only adding to the character's intrigue.

Although rarely taking part in public appearances like interviews, Natla owns a company known as Natla Technologies, proving her stature in the mythical world and the public eye. She's the most memorable character in the franchise because of how well she works as a villain but also someone you're slyly backing.