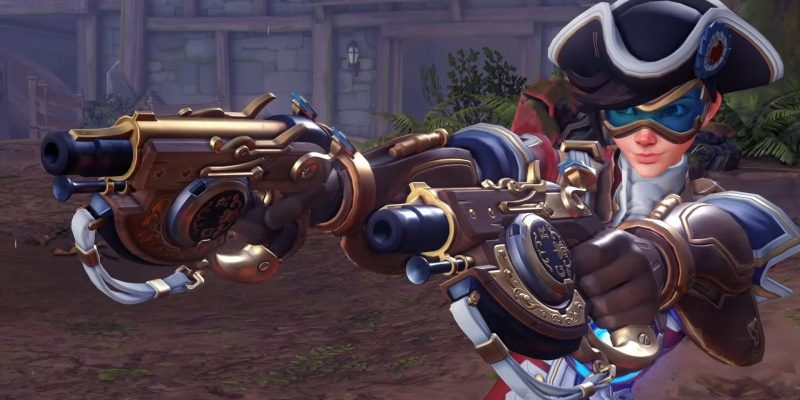 Yesterday, the new Overwatch Archives event was revealed. It was safe to assume that previous Archive PVE modes were returning, but there were hardly any details surrounding the new content. Well, don’t worry, we’ve got the deets. Now that the Archives event is launching today, here’s everything you need to know.

Weekly challenges have returned, but instead of winning nine games like you might be used to doing during past events, you’ll earn stars as you play instead. Don’t worry: you won’t need to beat the story mission to earn stars. However, playing at higher difficulties will net you more stars than normal. Instead of the three tiers for wins, you’ll have to earn 10/20/30 stars in Archives missions to unlock exclusive rewards.

And now, onto the challenges that you’ll be tasked with completing:

And now, the one thing you’ve all been waiting for:

There are five legendary skins and three epic skins (these were mentioned in the weekly challenges) in addition to new player icons and sprays. You can check out the new hero skins in the video above.