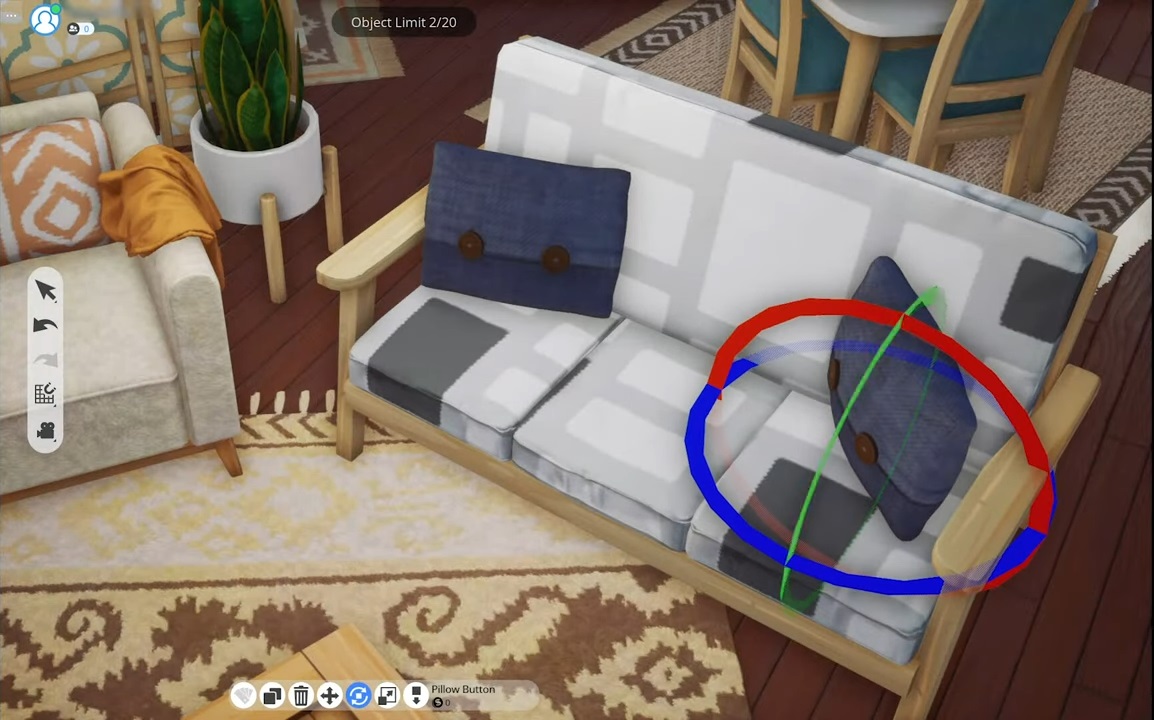 Named to embody ‘renewal’ and ‘renaissance’, Project Rene is The Sims 5, but it’s not expected to release for at least a few more years.

When EA confirmed that it would continue supporting The Sims 4 with new expansions, following the shift to a free-to-play model, it seemed like The Sims 5 was even further away than ever from being announced.

However, it was later suggested that a Sims 5 reveal would take place as early as this month, during a Behind The Sims Summit stream event.

Said event mostly focused on behind the scenes info and updates for The Sims 4 and The Sims Mobile, but it wrapped things up with a teaser and brief look at The Sims 5. Or Project Rene as it’s officially called.

Surprisingly, the teaser is lacking any actual sims, with the series’ vice president of franchise creative Lyndsey Pearson stressing that Project Rene is still very early in development.

What we do see is a player customising their furniture, showing off that you will be able to change the colour, pattern, and even shape of objects, offering more flexibility with how you build and decorate your house.

One big addition will be co-op play, meaning you and your friends can play and create things together within the same space. Although the teaser doesn’t really demonstrate this in action.

This could be what EA CEO Andrew Wilson was referring to when he first broached the topic of The Sims 5 and suggested it would incorporate the social interaction features of The Sims Online, the now defunct MMO.

As for The Sims 4, EA has teased a long-requested update to babies, making them act more autonomously and not just lie in their cribs 24/7. This update is expected to arrive in 2023.

For the first time in the series’ history, EA will also be adding official mod support by partnering with Overwolf (a platform that shares fan-made mods) to create a hub where players can more easily share and download additional fan-made content for The Sims 4.