Last month, I played OnlyCans: Thirst Date to experience the joy that can only come from taking lewd photos of a perfectly moistened can of sugary soda. The sodas are fake, obviously, because there is no more litigious industry than the soft drink industry, but the sounds they make when you’re taking photographs of them are definitely not.

OnlyCans initially launched on itch.io, the best source of the craziest indie games you’ve never seen, but to celebrate OnlyCans coming to Steam, the developers wanted to make something special. So they reached out to The Stupendous to make them a theme song for their game. And this is what he came up with.

In case you’re new to OnlyCans, it’s the game where you play as a photographer taking photos of cans for a cam site. The name might remind you of a certain website where you can put photos and videos behind a paywall and charge people to see them–OnlyCans is like that, but for soda cans. And just like this paywall website, OnlyCans makes its money by selling its services to VERY thirsty people.

The joke here is that these cans are fully voiced and say some pretty lascivious things when they’re not just grunting and moaning at you.

OnlyCans is technically a dating-sim game with rhythm elements. You just click at the right spot to take the perfect picture and right-click whenever you need to moisten your can. That’s not a euphemism–you actually need to spray your subject down when they get too dry.

If that gives you a certain image, then the theme song will complete that picture with a ‘70s porn-style director taking snapshots while opening soft drinks.

The best part of OnlyCans is that it’s completely free to download on either itch.io or Steam. It’s definitely worth the 30-45 minutes you’ll spend clicking to make these cans as moist as you’ll be.

Next: Gina Carano Didn’t Know She Had Been Fired Until Seeing The News On Social Media 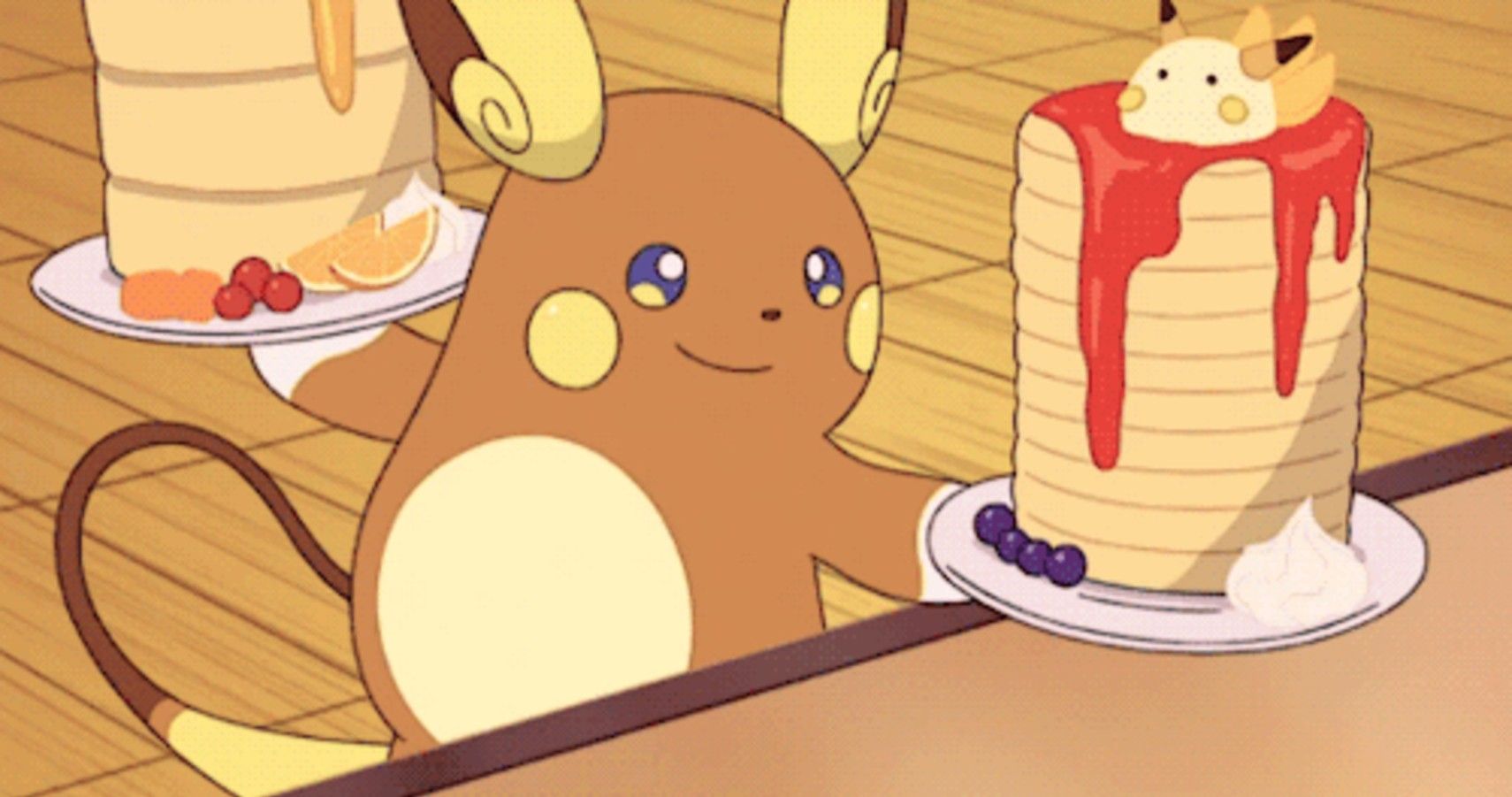