Resident Evil Village ends 16 years in the future with Rose, Ethan’s now-teenage daughter, visiting his grave. While catching up with her dad, Rose is approached by a BSAA agent that tells her there’s a situation they (and presumably Chris Redfield) need her help with. While this ending was clearly a set-up for the then-unannounced expansion campaign, I still didn’t believe it until I saw the Shadows of Rose trailer during Summer Game Fest. Jumping into the future is not something Resident Evil has ever done before, and 16 years is a major gap to try and fill. Shadows of Rose presents a major continuity concern for Capcom going forward, even if it turns out to be a one-off expansion.

The Resident Evil timeline is extensive and well-documented. With the exception of the live-action movies and a few multiplayer titles (Operation Raccoon City, Mercenaries 3D, Resistance, and the upcoming ReVerse), all Resident Evil stories exist within a single canon. This includes nearly 50 games, movies, novels, manga, guidebooks, and shows that, while largely self-contained, all exist on one continuous timeline.

Occasionally, side stories have needed to take place in the past in order to coalesce with the timeline. Resident Evil: Revelations came out in 2012 but is set in 2004 because its story follows the events in Resident Evil 4. Netflix’s Resident Evil: Infinite Darkness came out in 2021 but it takes place in 2006, just before the raid on Spencer Estate in Resident Evil 5 where Wesker kidnapped and brainwashed Claire. These stories don’t reference each other – Infinite Darkness happened before Resident Evil 5 but was written after – but the timeline is still important to each character’s arc. Chris is a different man in Village than he was in Resident Evil, and while you don’t need to have played all of the games in between to understand or enjoy Village, it’s still part of his history that matters. 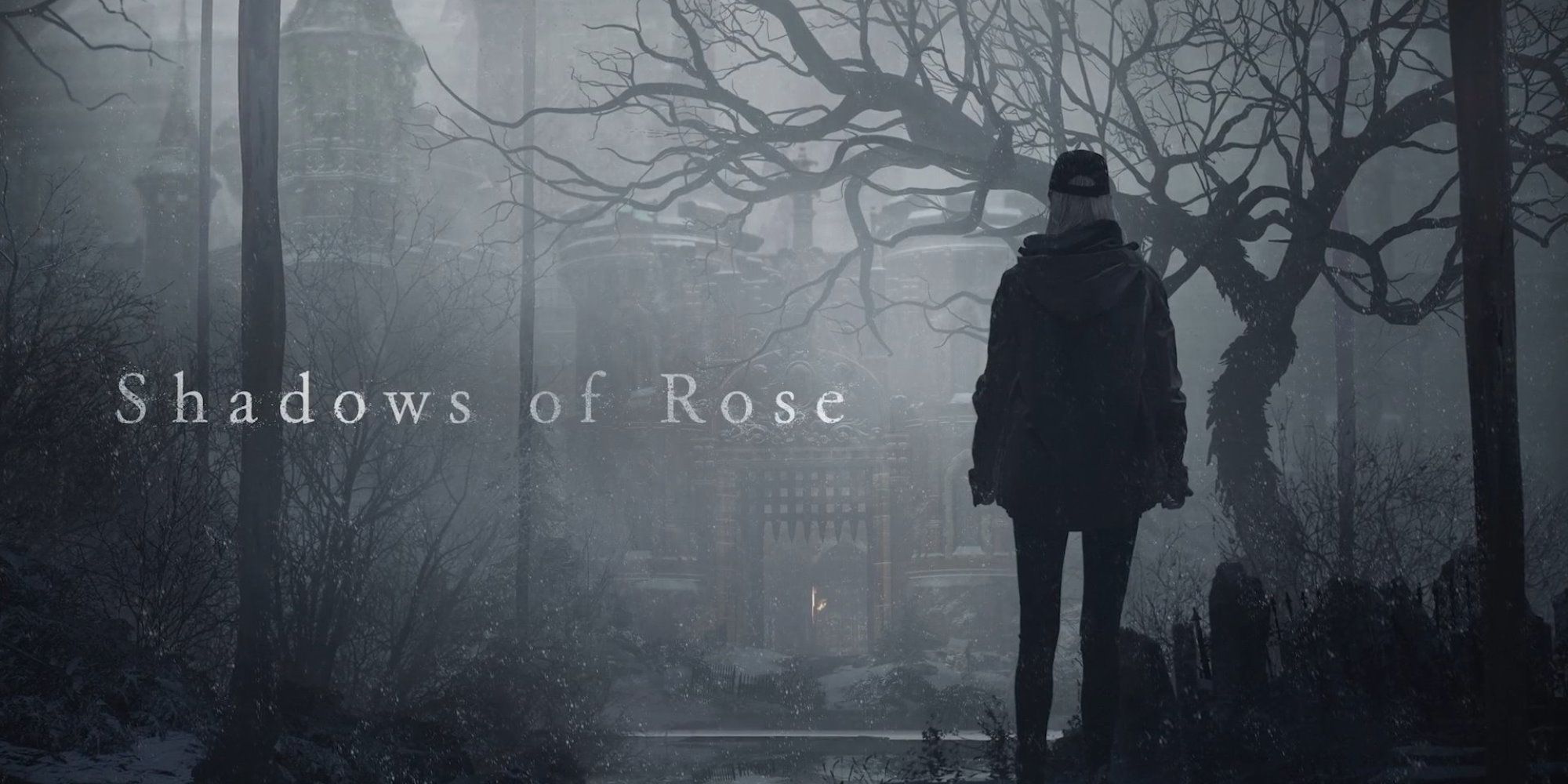 This is why I’m so surprised to see the timeline jump ahead 16 years for Shadows of Rose. It immediately tells us a lot about the future and restricts the kinds of stories Capcom can tell. For one thing, we know there won’t be the kind of cataclysmic, world-ending event we’ve seen in the live-action movies or the upcoming Netflix series, which uses the RE canon as its own. At the end of Village, Rose talks to her dad about being busy with school and is picked up by a BSAA agent in a regular SUV. Clearly, the world hasn’t turned into a zombie wasteland, and that isn’t going to happen in any Resident Evil game at least for the next 16 years.

We also know that Chris is alive and well in 2037, so any stories that are told about him between now and then will have significantly less dramatic tension. Not that I expect Chris Redfield to die, but it does limit what Capcom can do with the character to some degree. Everything that happens in Shadow of Rose will inform all future stories that Capcom wants to tell. For the next 16 years, every single idea or pitch a writer comes up with will have to be passed through the Rose filter. Does this idea contradict with what we established in the DLC pack for Resident Evil Village? I’m surprised that Capcom decided to put itself in this position after all these years of carefully maintaining the timeline.

The obvious out from all this is to simply continue the series from 2037. Whatever happens at the end of Shadow of Rose will be the new starting point, and Resident Evil 9 can pick things up from there and continue moving the timeline forward, always a decade and half ahead of our own. This would open the opportunity for more Revelations-style games that fill in the gaps between 2021 and 2037 to show us what happened to characters during the interim.

This is a risky proposition because it relies on the assumption that the world we live in will look relatively the same 15 years from now, as it does in Shadow of Rose. It presumes that there hasn’t been any major events or leaps in technology that would fundamentally change society. If we’re all cruising around in flying cars and replacing our limbs with robot parts by 2030, Resident Evil is going to look bizarre for not accounting for that. The same goes for any great wars or natural disasters that disrupt society to the point where it’s weird they aren’t accounted for in Resident Evil’s stories. Then again, if we’re all living in Waterworld thanks to climate change in 2035, Resident Evil’s timeline will be the least of our worries.