For all the comic book superhero video games released over the years, you’d think there would be more gems in the mix but for a long time, they were quite rare. Thankfully, in more recent years, there has been a ton of fantastic developers who have been given the freedom to really explore why we love these consumed heroes and brought that into the video game world. We’ve collected ten of the best comic book video games that managed to capture our imaginations.

Flying out of the sewers and into the action, the Teenage Mutant Ninja Turtles Arcade Game was one of the first from Konami to bring the fearsome foursome onto the beat em' up scene way back in 1989. That was three years before Konami's other classic X-Men Arcade was brought in, allowing six players to get in on the action at the same time. The Turtle classic had the added benefit of being released around the height of Ninja Turtle fever during the original cartoon series' heyday. 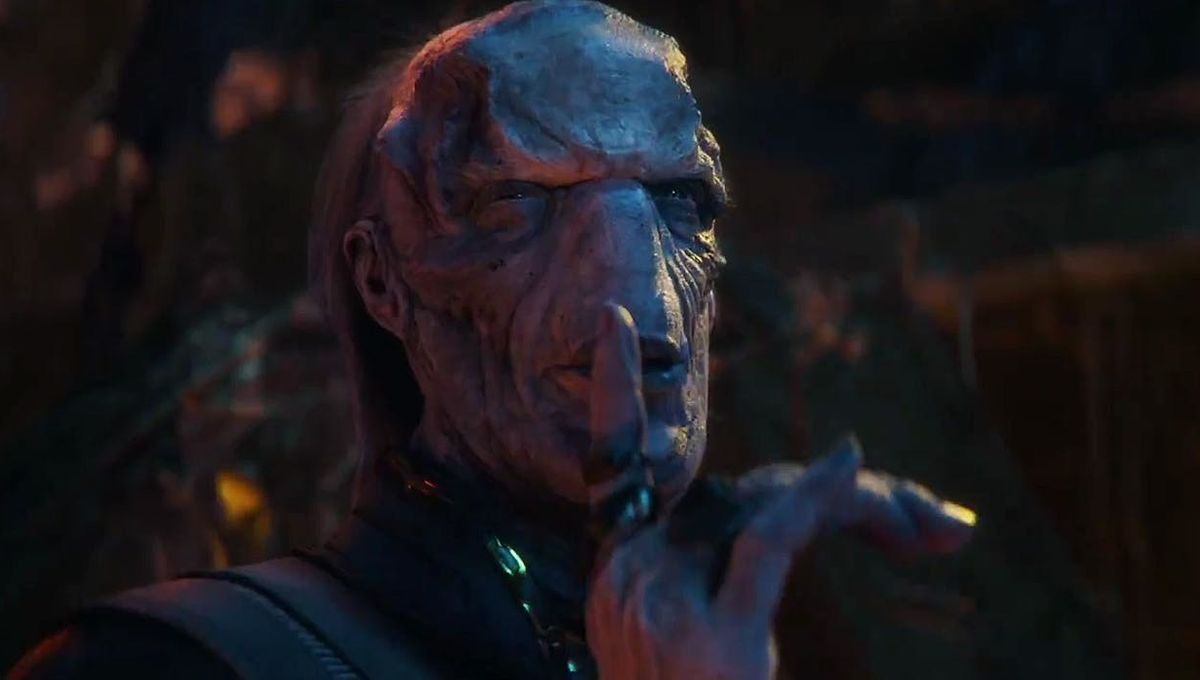 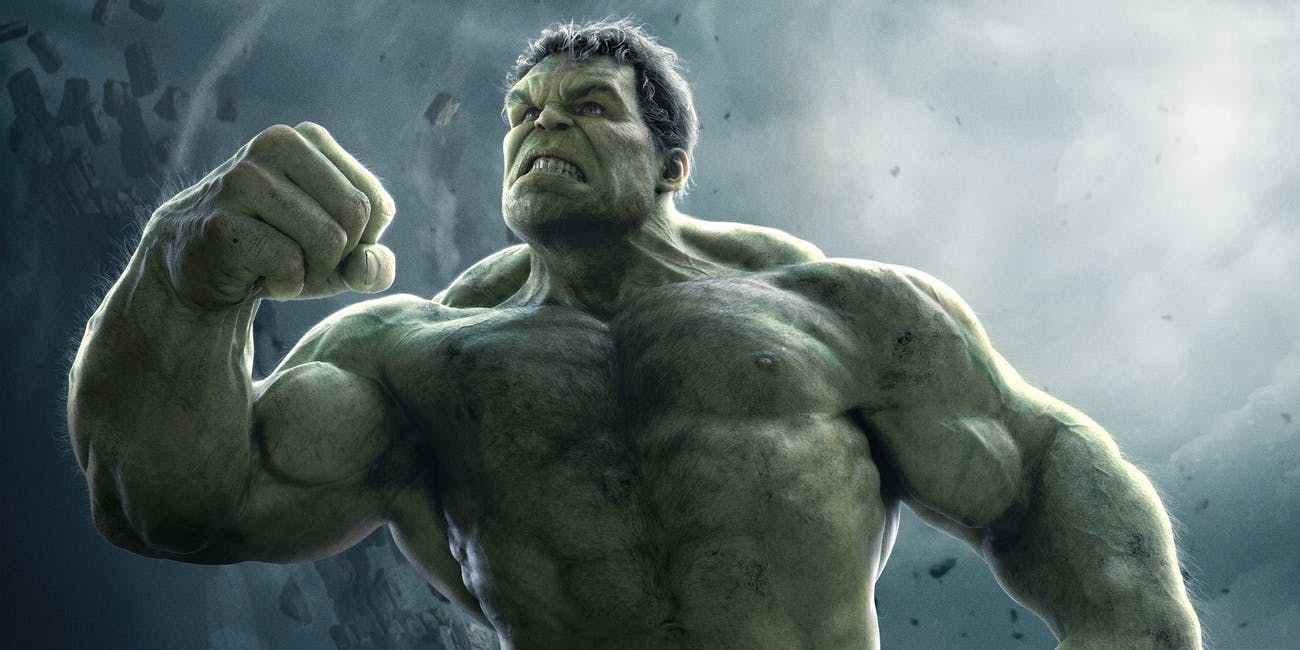 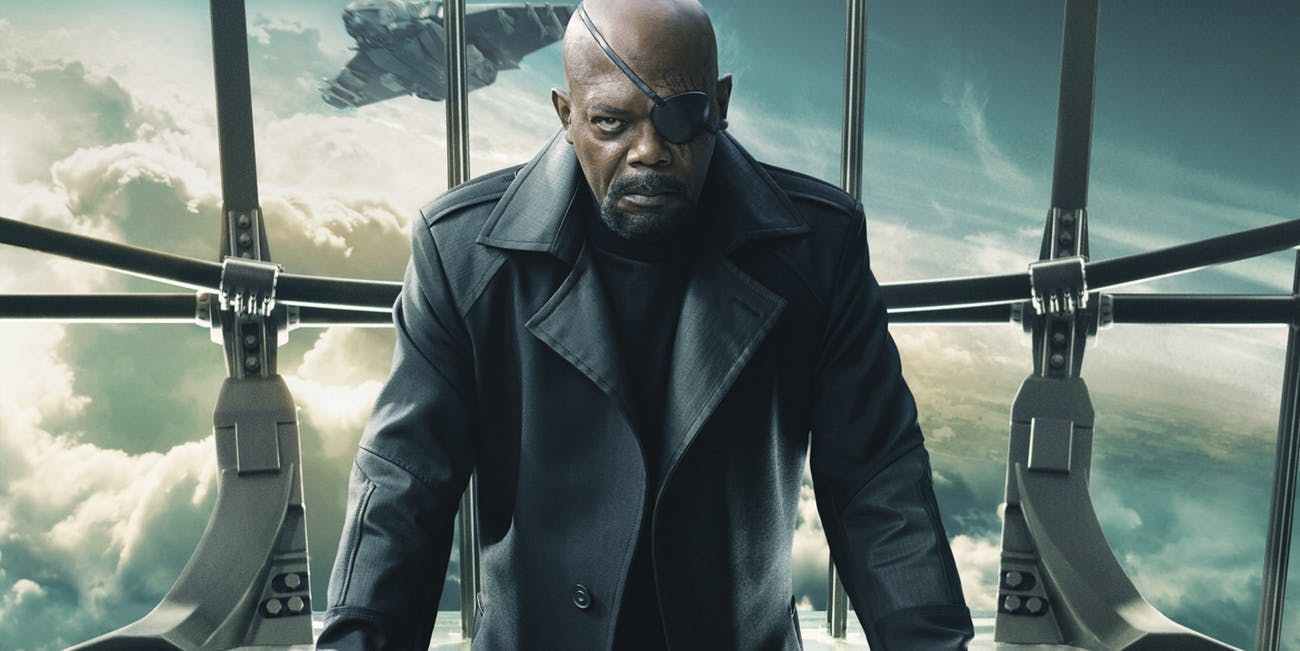 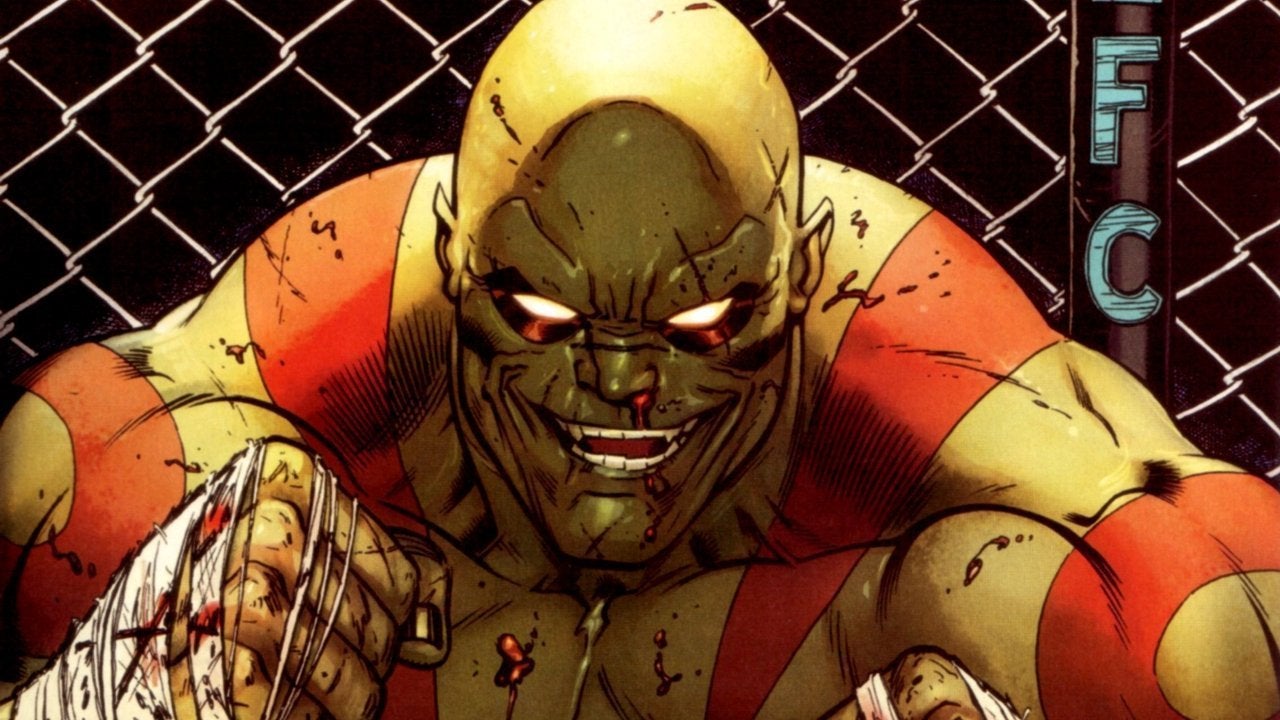 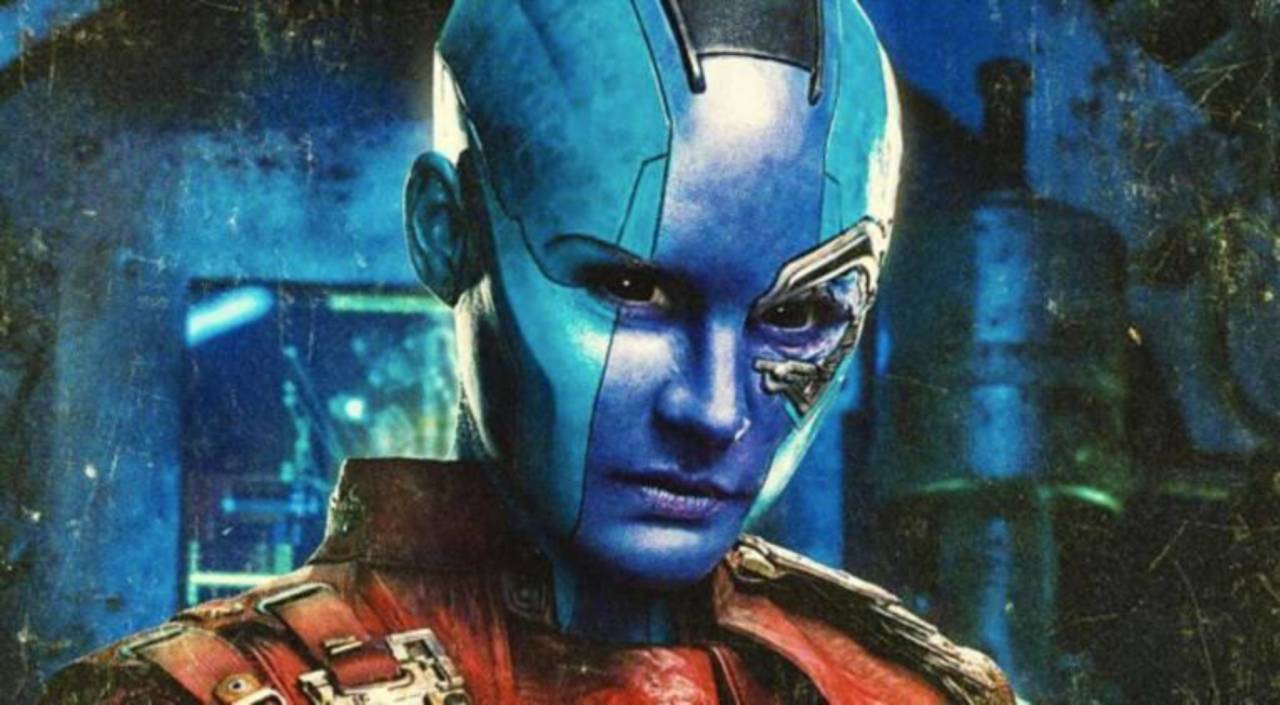 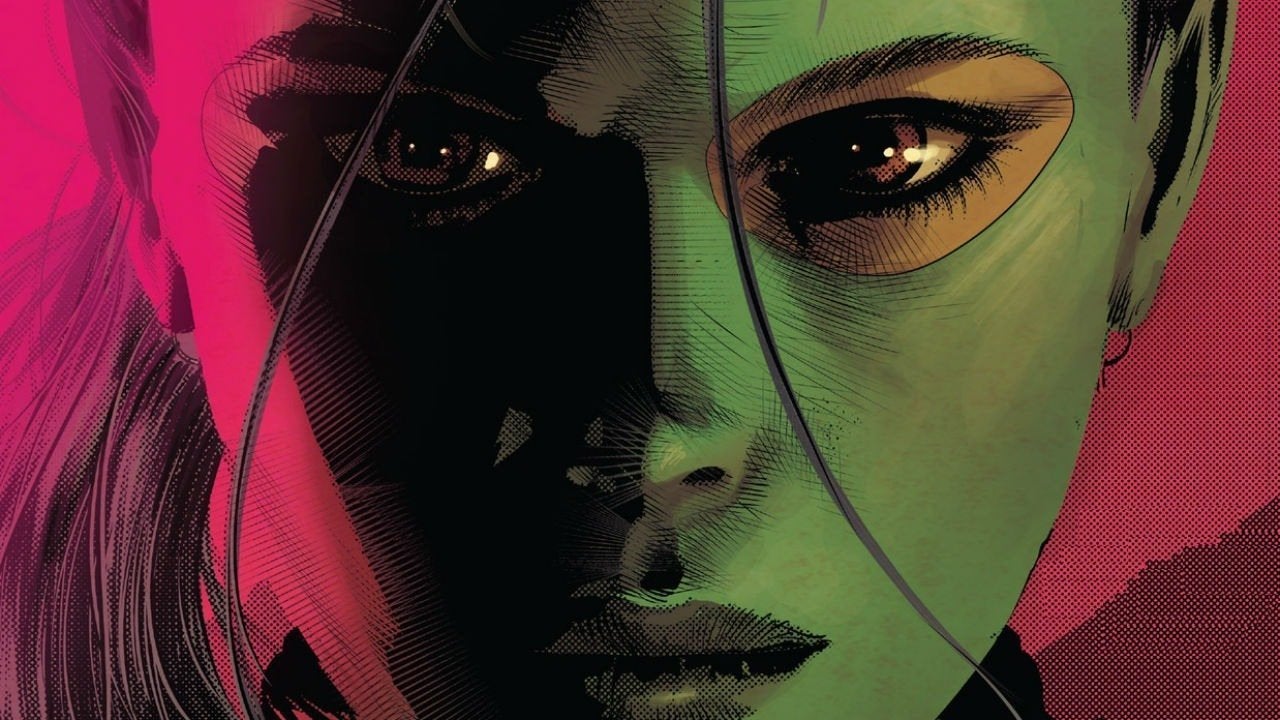 Why it took so long for someone to make a Hulk game where you could Smash everything is beyond us, but in Incredible Hulk Ultimate Destruction, we finally got our wish. He could weaponize vehicles, run up the side of buildings, rip off the rocket turret from tanks and throw the missiles at enemies, or just turn a building into a pile of rubble. Ultimate Destruction sucked away hours of our time, and for good reason.

Whether you love Marvel or DC, LEGO has probably made a game for you. Their sense of style, humor, and the right mix of cute LEGO destruction has you laughing and hunting for lego bricks all while providing a gameplay experience that will make you smile regardless of your age. Our personal favorite is Lego Batman 2 so if you’re looking for a good lego place to start, give it a whirl.

Easily one of the best Wolverine games ever made, X-Men Origins: Wolverine featured iconic suits, God of War level action, and a flesh technology that could leave Wolverine walking around as a skeleton only to have him slowly heal and become as good as new again over time. Gritty, violent, and everything that Wolverine is about, this was a leap ahead from X2 Wolverines Revenge, another game that did the ol’ canuckle head justice.

The Marvel vs. series has always been a staple of the beginning with the original X-Men: Children of the Atom series before expanding into an all on brawl with Capcom. Easily the best entry in this longstanding series is Marvel vs. Capcom 3 as it allowed for epic moments, and really harnessed the favorite parts of those classic fighters like air juggles, teammate tag ins, and some insane combos if you mastered your trio of fighters. If you’ve ever doubted the hype behind this series, just do a quick search for any of the hype Evo moments.

4. The Wolf Among Us

Focusing on storytelling over action, The Wolf Among us sent us into a world of Fables, but with a dark outline. Following Bigby, we’re shown a fairy tale world, unlike anything we’ve seen before. Adult themes, internal struggles, and fantastic voice acting immerse you in this make-believe realm that acts as a prequel to the comic. It’s a must-play for any Fables fan.

If you’re looking for a mix of storytelling and fantasy superhero face-offs then the Injustice series is for you. Taking place in a futuristic world where Superman has gone mad and everyone else took super pills, Injustice satisfies that early childhood “who would win” fantasy by letting these costumed superstars beat the crap out of each other.

Marvel's Spider-Man found the perfect marriage of fluid combat and an explorable world, making you really feel like you were zipping around New York as the webhead. Wonderful story aside, developer Insomniac Games also peppered through a ton of costumes and easter eggs that resulted in the first Platinum Trophy for many. 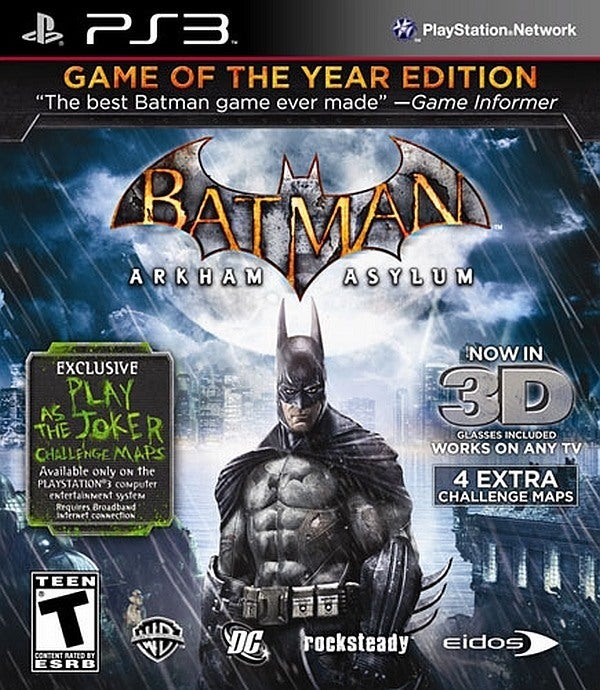 Batman: Arkham Asylum – PC$23.55on Amazon series, which wove together some of the best Batman stories ever told, is still great across the board. Batman's abilities and his combat-style flow together beautifully, and allow for some extraordinary combos in the beat 'em up sections. With a fully realized Gotham as your playground, this series nailed the Batman vibe in every way.