As The Necromancer, you have to pay attention to enemy groups, their abilities, and your army at the same time while playing The Unliving. This can get quite annoying if you don't know exactly what to do when these abilities are thrown at you since you don't get a lot of time to react.

In the game, you have to defeat different kinds of humans to raise their corpse as undead and use it against them. You can get to Caredhwaithian Mires after finishing the final battle in Burial Isle, and you'll get introduced to different special abilities in this area.

The Unliving is currently in Early Access, and it can be subjected to various changes with time. 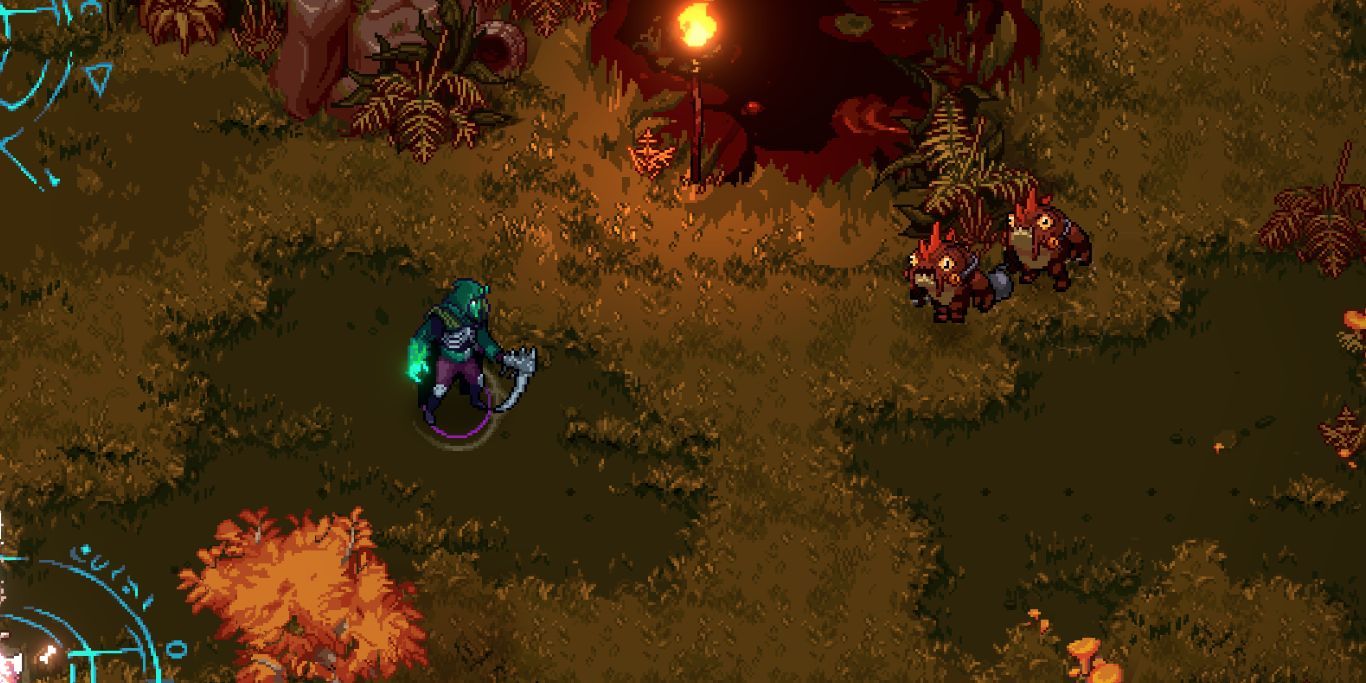 Technically, it's not fair to call the enemies in Caredhwaithian Mires humans, because some of them are monsters like Mirefolk and Angler. Every time you start a raid in The Unliving, you'll have to beat Burial Isle before you can get to this area. This can get quite frustrating after a few runs.

Furthermore, the game takes away your entire undead army when you move areas. While this can be annoying, it's recommended to interact with the boss at the end to instantly kill your army so you can get a ton of Ash from them. Also, some bugs can lead to you losing the weapon.

Once you spawn in this second area, you'll be given three Undead Mirefolk, one Lifespark potion, and one random Essence form Blood, Echo, Bone, and Lifeforce. You need to use these to start fighting the enemies of Caredhwaithian Mires to increase your army's numbers.

Every type of human in the area has its own special ability that can tip the balance in its favor, so it's important to understand them as The Necromancer. Here's a breakdown of all their abilities and how to counter them: 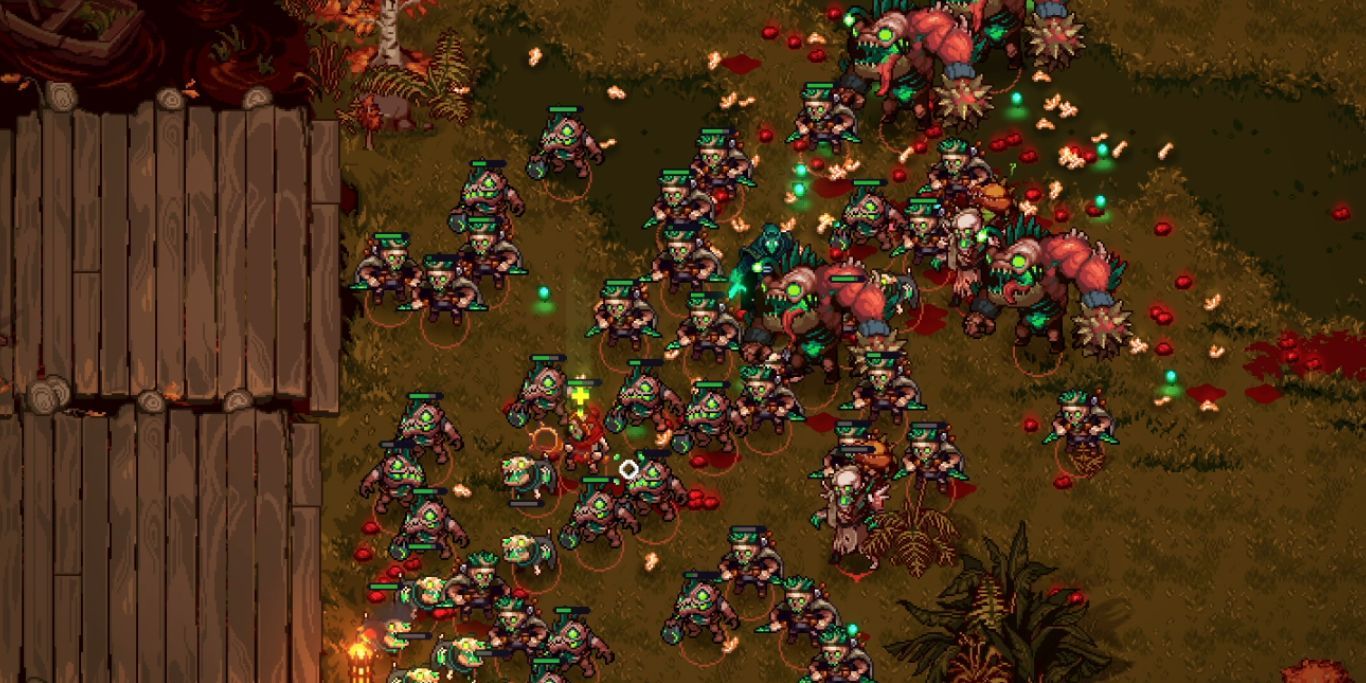 To convert the living into the undead, you have to defeat their entire group. This simply refers to the group that they're standing in, and Archer Towers count as a group themselves. Once every member of the group is eliminated, the skull above all their corpses will turn from red to white-yellow.

After enough fighting, you'll be able to have seven types of undead in your army at the same time. Since there are only four slots, some of these will be put together in the same one. You can only use an undead's special ability if you decide to sacrifice them and lose them forever. Here's a breakdown of all their abilities:

Sacrificing an undead costs Lifeforce, which is indicated by the green bar below your health. If you're running out of Lifeforce, you can recharge it with Undead Cleric's ability if you have the upgrade from the Ascension Throne.