The Witcher: Monster Slayer is sunsetting in the coming months, with its developers set to be either laid off or folded into other parts of the CD Projekt Red business. Given that I’ve not heard a single soul talk about this game since it launched back in 2021, this closing of services doesn’t come as a massive surprise.

It’s a continued trend of mobile titles failing to capitalise on the success of Pokemon Go, or unable to realise how it achieved so much in the first place. It took the world by storm when it launched in 2016, capitalising on the nostalgic fantasy of catching pocket monsters in the real world and creating a family of formidable creatures to stand by our side.

Even Niantic hasn’t been able to repeat this victory, with Harry Potter: Wizards Unite now ceasing to exist and Pikmin Bloom not attracting nearly the same amount of attention. Time will tell whether its upcoming Marvel project will cut the mustard, but I have my doubts. So why exactly has almost every single copycat – even Niantic’s own – consistently struggled to grab a slice of the augmented reality pie? My dear reader, it’s all about chasing profits. 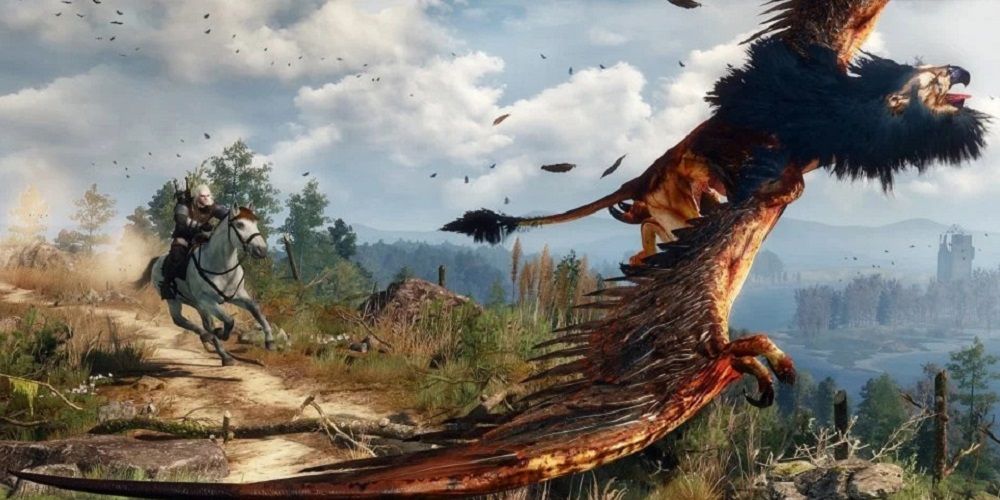 Pokemon Go was a global phenomenon, with millions of us jumping onto our phones and walking down to the local park to catch a Vulpix. There was a distinct approachability to its mechanics that meant anyone could play, while hardcore players spent years chasing down shinies and building up their Pokedex with each new generation. I fell off the wagon quite early on, but the appeal was obvious. Open your phone, catch a thing, take over a Gym, and build up a collection that represents your dedication to a franchise you grew up with. There was a sense of progression that nearly every clone has lacked, hence their inevitable failure to hold an audience and the zeitgeist at large.

I remember attending a preview event for Wizards Unite and it was a hideously overblown farce. We were brought into a themed venue in Central London and asked to pick a house before being given a bag filled with a notebook, scarf, gloves, and a USB stick. All notable magical items. After a big presentation about the game’s future potential and where Niantic hoped to take it, we took to the streets with loaner phones in our hands to take the game for a ride. Pouring rain aside, even then the concept wasn’t nearly as compelling. Mechanics felt complicated and hardly befitting of the core universe, like Niantic was clutching at straws to replicate Pokemon Go in ways that weren’t justified. Monster Slayer did the same, and it was clear from the off that CDPR wanted some of Go’s profits without any of the creativity. 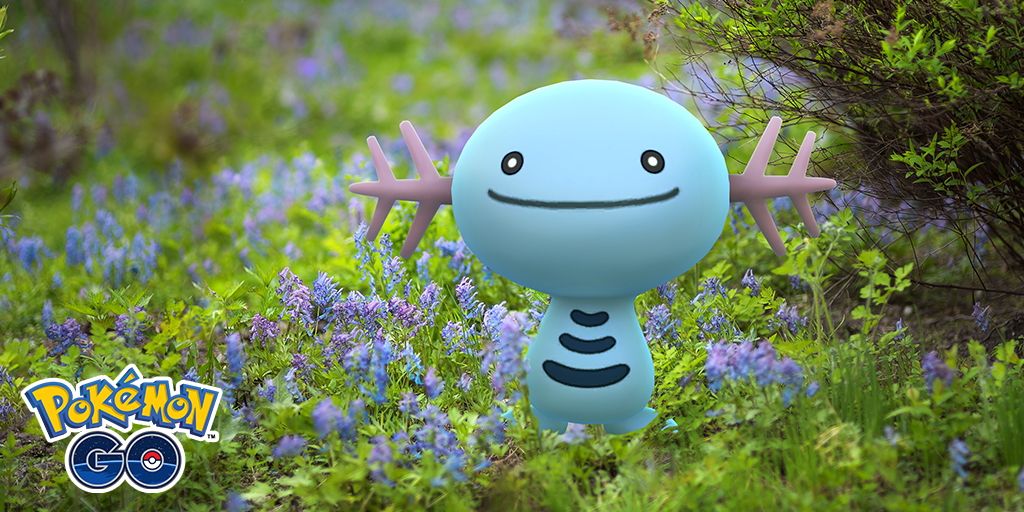 Fast-forward a couple years and both games are in the bin, and both miss the whole point of Go’s appeal. Becoming a wizard and/or monster hunter in the real world through augmented reality is a cool gimmick, as are the unique stories and mechanics bringing it all together, but being able to point your phone outside a Big Tesco to catch a Totodile was never the reason behind Go’s popularity. It was an initial gimmick, with most long-term players turning that feature off to save battery and do things more efficiently. Its draw came from a continuous stream of content with a context we already understood – generations from past games we could eagerly anticipate and imagine exactly how they might fold into the mobile hit.

Wizards Unite, Pikmon Bloom, and Monster Slayer can try all they want, but transplanting existing franchises into the real world and hoping to capture lightning in a bottle without understanding what caused the storm in the first place was always going to end like this. Pokemon Go is king, and I can say that despite not playing it for almost half a decade.