Very early into The Witcher 3, the ruler of Nilfgaard, Emhyr var Emreis, asks Geralt to find Ciri and bring her back to him. In The Witcher books and Netflix series, the Emperor has similar desires.

A father seeking his daughter shouldn't come as a big surprise. But Emhyr is not simply looking for a family reunion. He has big plans for his kin. As The Witcher 3 takes some creative liberties with the books' continuity, its version of the Emperor's plot is a little different. Here are the reasons why he wants Ciri in the game and how they differ from the books.

Why Does Nilfgaard Want Ciri In The Witcher 3? 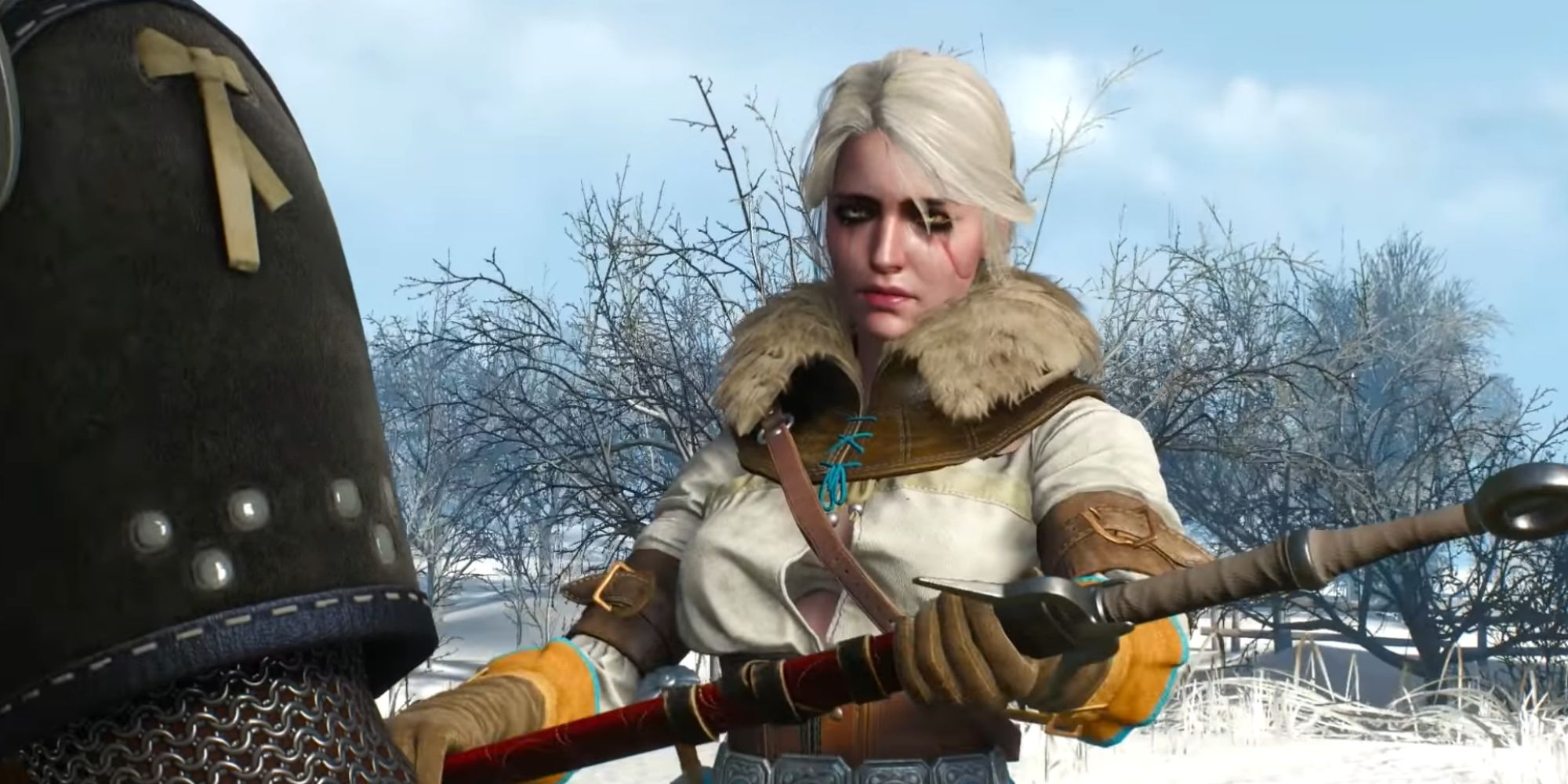 Emhyr recruits Geralt to find Ciri, but he isn't very open about why he wants her. He only tells the Witcher what he needs to know and doesn't share much beyond that. However, in one scene, Morvan Voorhis talks about Ciri returning home to Nilfgaard and taking over from her father.

Therefore, it's clear that Voorhis believes Ciri's retrieval is part of a succession plan. And he seems to be right, as Ciri becomes Empress if she returns to Nilfgaard at the end of the game.

What isn't clear is why Emhyr needs someone to take over. He keeps characteristically tight-lipped on that particular subject. Perhaps he believes he's getting too old to lead? Or maybe it's his way to make sure his family is ruling Nilfgaard for the foreseeable future? Both of those explanations are reasonable.

Yet, some may believe that Emhyr has a secret motive for getting Ciri back that's more in line with the books.

The Reason From The Books 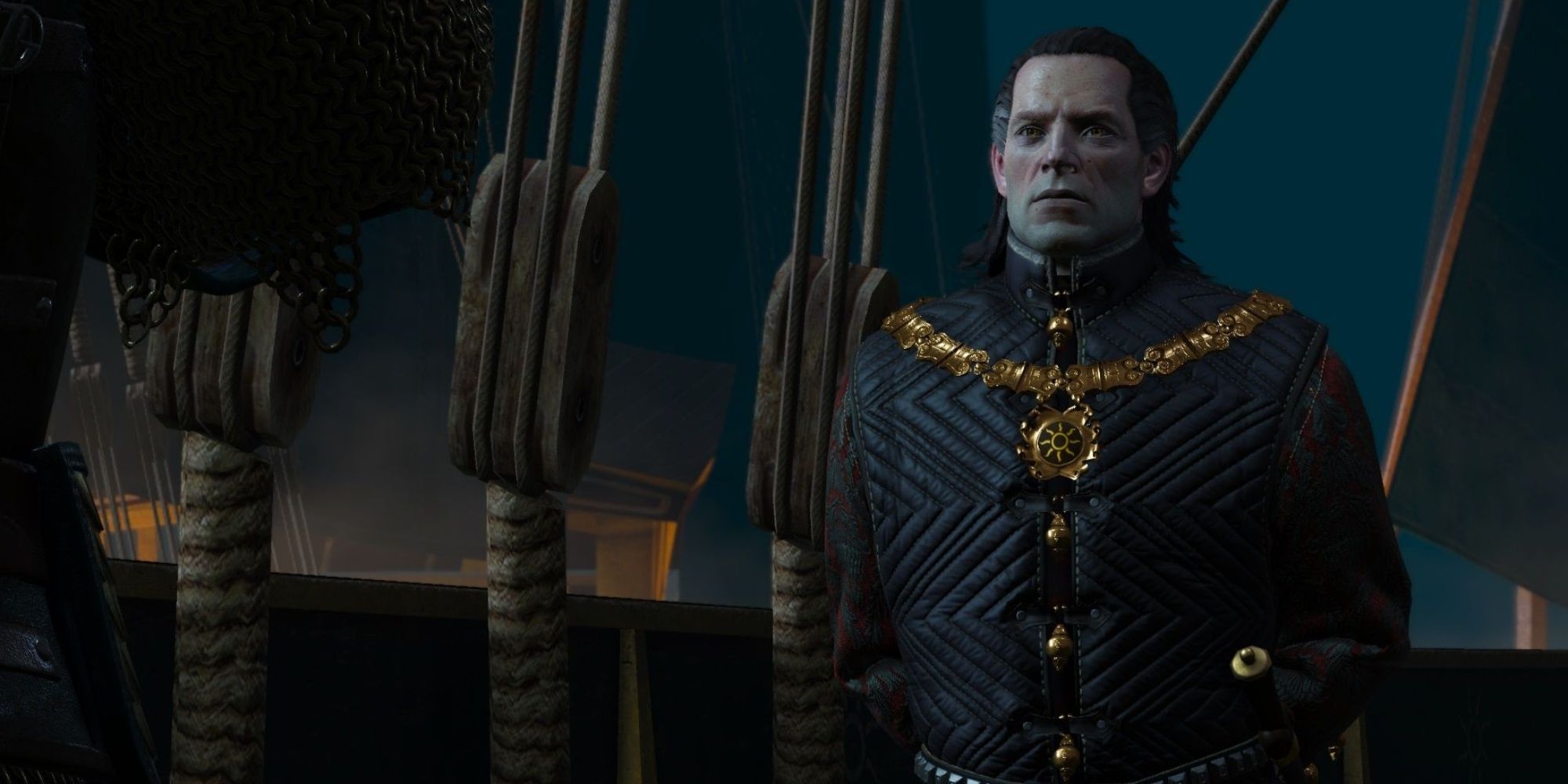 The version of Ciri from the books differs from the game adaptation in several ways. For instance, book Ciri isn't really the chosen one. She's still special, but it's her child that is prophecized to stop the White Frost and rule most of the world. Naturally, that sort of power is intriguing to a man like Emhyr. So, he intends to impregnate his own daughter.

Thankfully, though, he ends up having a change of heart and lets her go. That whole plotline is seemingly ignored in the games – possibly because of its controversial nature – as Ciri's future child isn't a major talking point. The omission only strengthens the idea that, in The Witcher 3, all Emhyr wants is for Ciri to take his place.