The 33rd episode of TheGamer Podcast is out now and features discussion on the biggest news of the week, a deep-dive into PAX East 2022, and a ranking of all the Kingdom Hearts games.

TheGamer Podcast is hosted by Eric Switzer and this week's episode features Jade King, Issy van der Velde, and George Foster as guests You can listen to the podcast through Podbean, Apple Podcasts, Spotify, and several other podcast apps.

After a bit of a hiatus, TheGamer Podcast is back and better than ever. To start off this week, we've got Eric Switzer, Jade King, Issy van der Velde, and George Foster going over the biggest news of the week. Topics for this week include the long-lost Kingdom Hearts V-Cast being found, Marvel's Avengers losing its roadmap and spelling trouble for the game itself, and Sonic the Hedgehog 2 becoming the highest grossing video game movie out there. 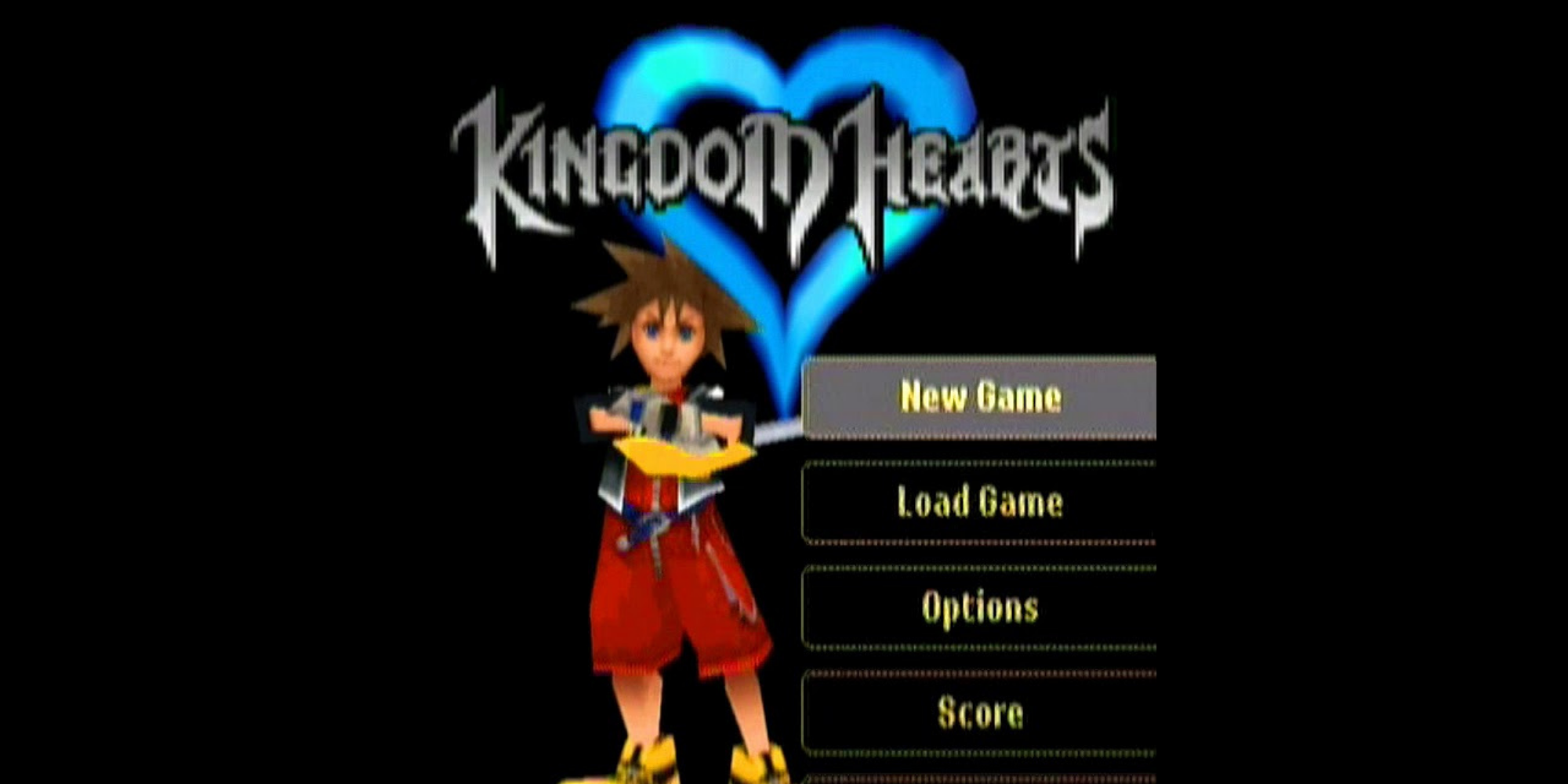 After that, Eric Switzer was lucky enough to travel to Boston for PAX East 2022, which he's written a few features about. Some of the games he checked out while he was there included Teenage Mutant Ninja Turtles: Shredder's Revenge, Wrestlequest, and Evil West, all three of which he had a great time with. You can check out his feature on PAX East here.

Finally, to end this week's episode, we have the three Kingdom Hearts nerds of TheGamer, George Foster, Jade King, and Eric Switzer, ranking the series from best to worst. I'm going to use my power as the person writing up this news post on the podcast to shout that Kingdom Hearts 3 was robbed and you're all fools. Take a listen to find out where exactly it placed.

TheGamer Podcast is a weekly podcast hosted by Eric Switzer and featuring staff from TheGamer discussing topics in gaming from over the week. Episode 33 can be found here and features discussion on the biggest news of the week, Kirby and the Forgotten Land, Ghostwire Tokyo, and Tiny Tina's Wonderlands.