ZHP: Unlosing Ranger vs Darkdeath Evilman is quite the video game. Its comedic setting and storyline masks a deep, richly-rewarding strategy role-playing game that is, in some ways, remains just as fresh as it felt back in 2010.

A niche title even within the inherently niche catalog of Nippon Ichi RPGs, ZHP's launch flew past the vast majority of Western players back then. But, with the arrival of Prinny Presents Volume 2, the Unlosing Ranger has been given a new lease on life. With all the inevitable newfound fans in mind, we'd like to paint you a picture of what to know going into one of NIS' quirkiest and most beloved games.

And so we shall.

It's An Early Roguelike 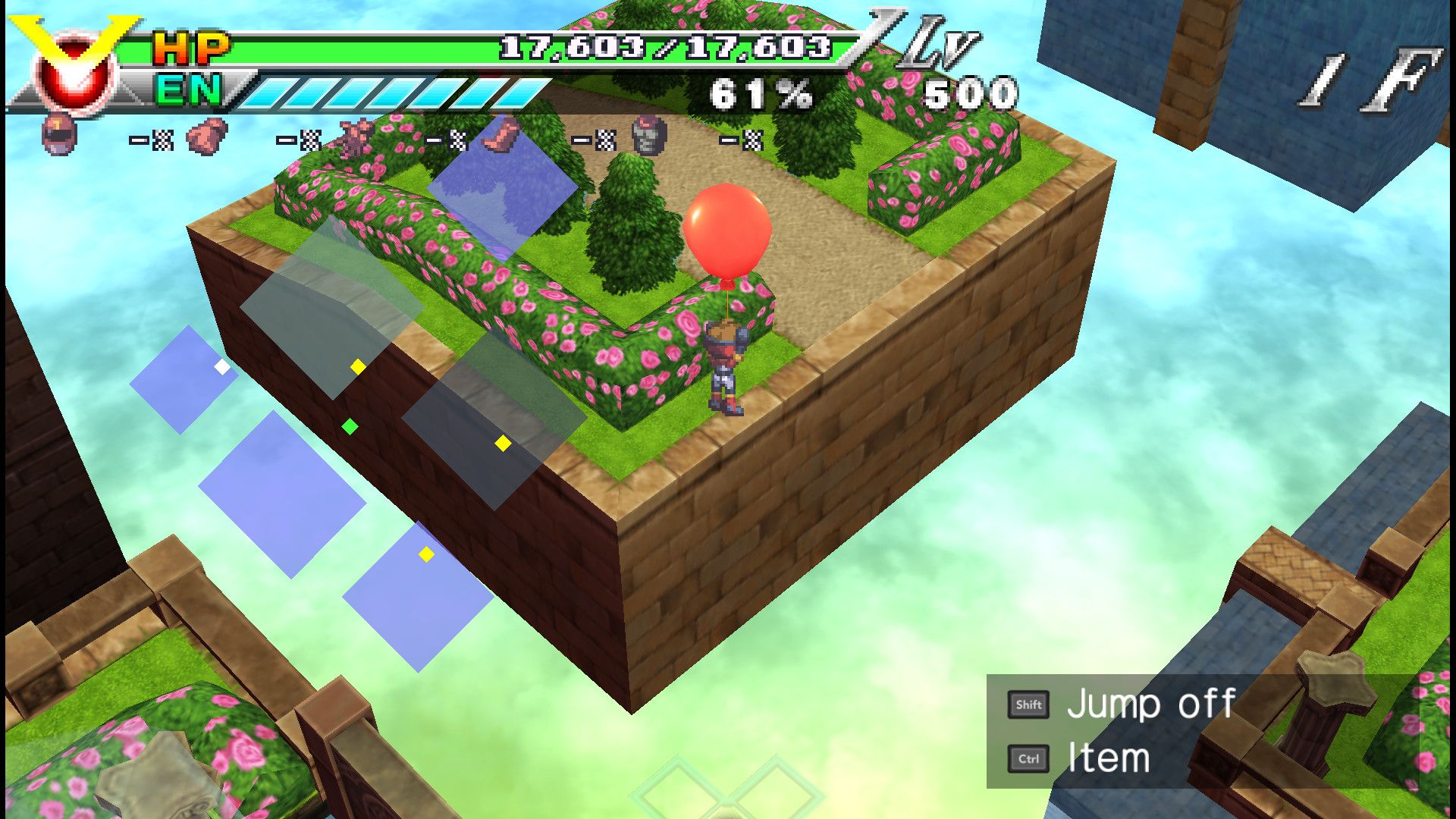 Long before games like Darkest Dungeon were pulling in millions of fans, ZHP: Unlosing Ranger vs Darkdeath Evilman challenged players to traverse its intricate maps with the ever-creeping fear that death meant a permanent loss of progress. ZHP is relatively forgiving, mind you — it has more in common with, say, a Pokemon Mystery Dungeon title than Crypt of the Necrodancer. But you must be prepared for sacrifice.

The other primary aspect of roguelikes is the heavy usage of randomly-generated content. Indeed, no full-fledged stage-by-stage walkthroughs exist for ZHP for precisely this reason. Every traipse you take through every dungeon in this game will be unique from anybody else's. There are core concepts, of course. Only a certain number of enemies will pop up in any given scenario, for example. But prep yourself for a scrambled experience, session after session!

Come For the Story, Stay For Everything Else 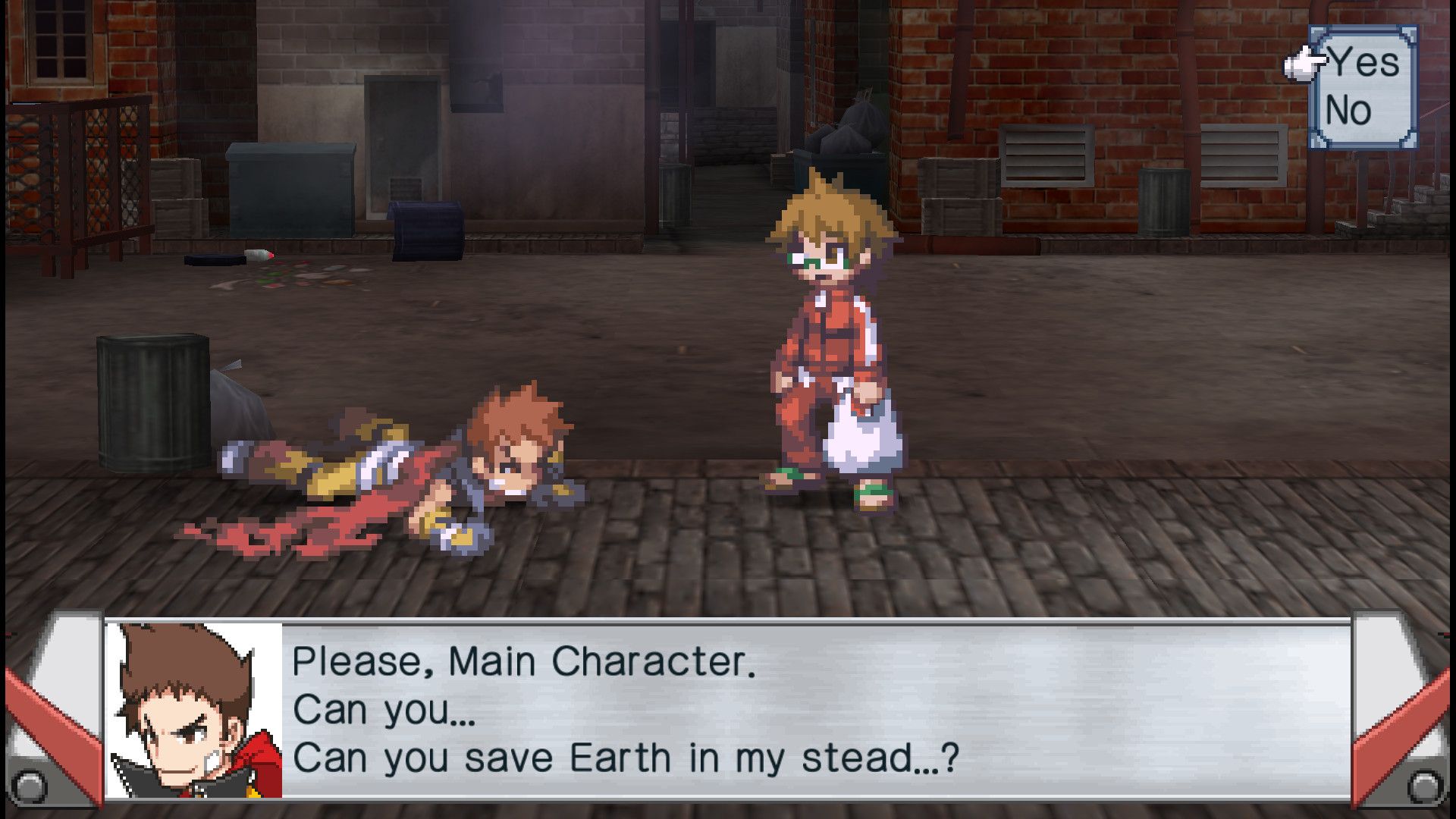 ZHP: Unlosing Ranger vs Darkdeath Evilman tells a cute story. It's funny. It's honestly pretty inspiring. And, in true Nippon Ichi fashion, it's quirky and filled with spunky characters who will either defy stereotypes or eagerly embrace them.

There's another thing that binds most Nippon Ichi RPGs together: the story is a small slice of the proverbial pie. The developers have a good time building up the plot, sure, but it will be over in a matter of hours if you blitz through it. Why, then, do folks claim ZHP offers hundreds of hours of gameplay?

You'll be running through the story several times, for starters, gaining in strength until even the final boss is cake. You'll have the opportunity to participate in special dungeons, recruit unique characters, explore offbeat scenarios, and generally just have a good time soaking in ZHP's "optional content." Which is, as you can see, the meat of the game.

You're Always Level One (Except When You Aren't) 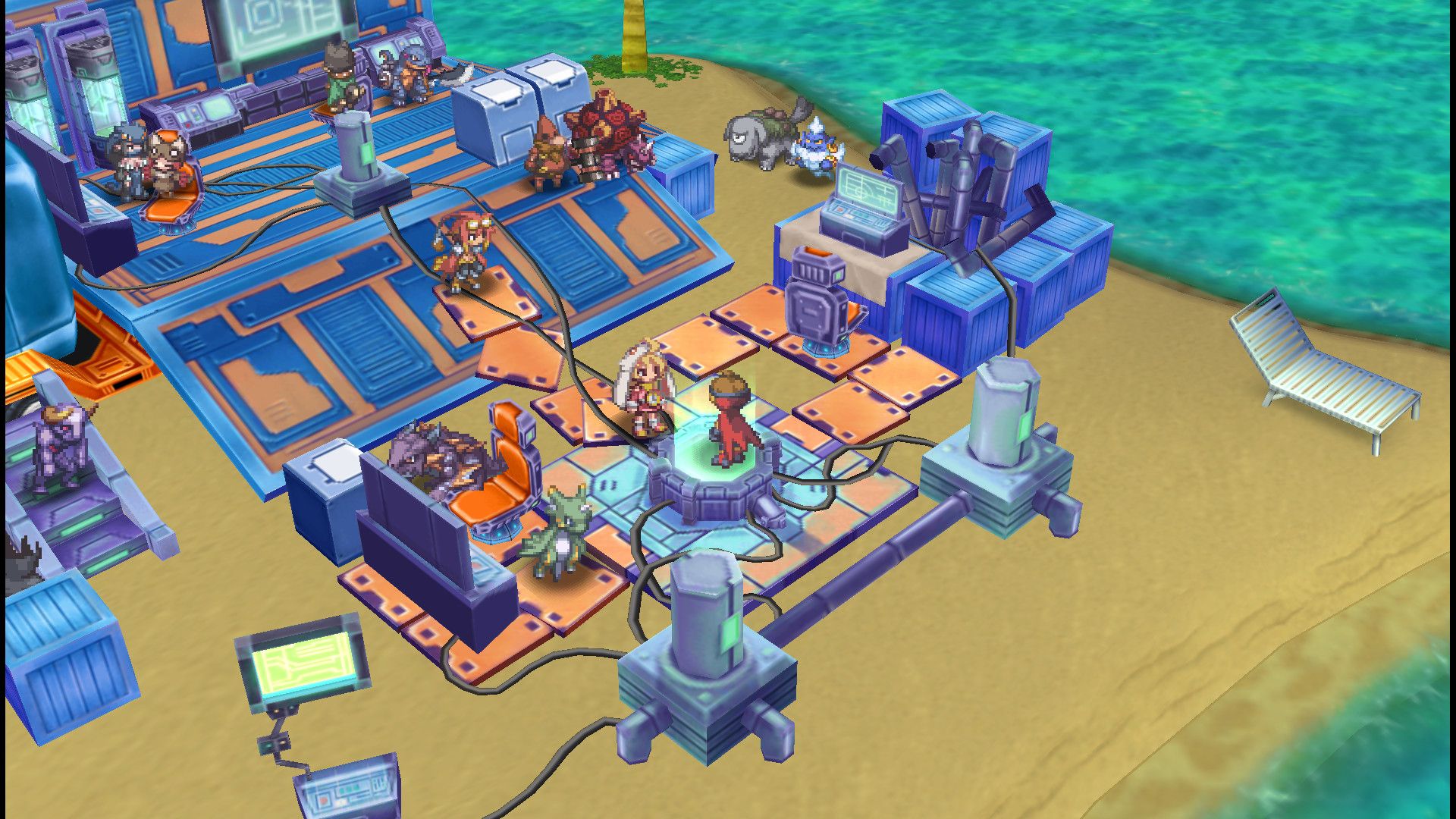 Every trip through every dungeon starts you off at Level One. That's painful, right? It's tough to see. It can be downright demoralizing. Except it's really not so bad after all, because you'll acquire permanent stat gains outside of dungeons.

This is how it works. When you're not engaged in the various maps, you'll have an overall level that can climb into the thousands. No need to panic, then! All that hard work on your 200-hour save file has clearly paid off. It's just that, even then, the next time you hop into combat you'll push from the lowest possible player level up into the dozens or hundreds. This level contributes to your overall level, but it restricts you from being quite so godlike at the start of each journey. 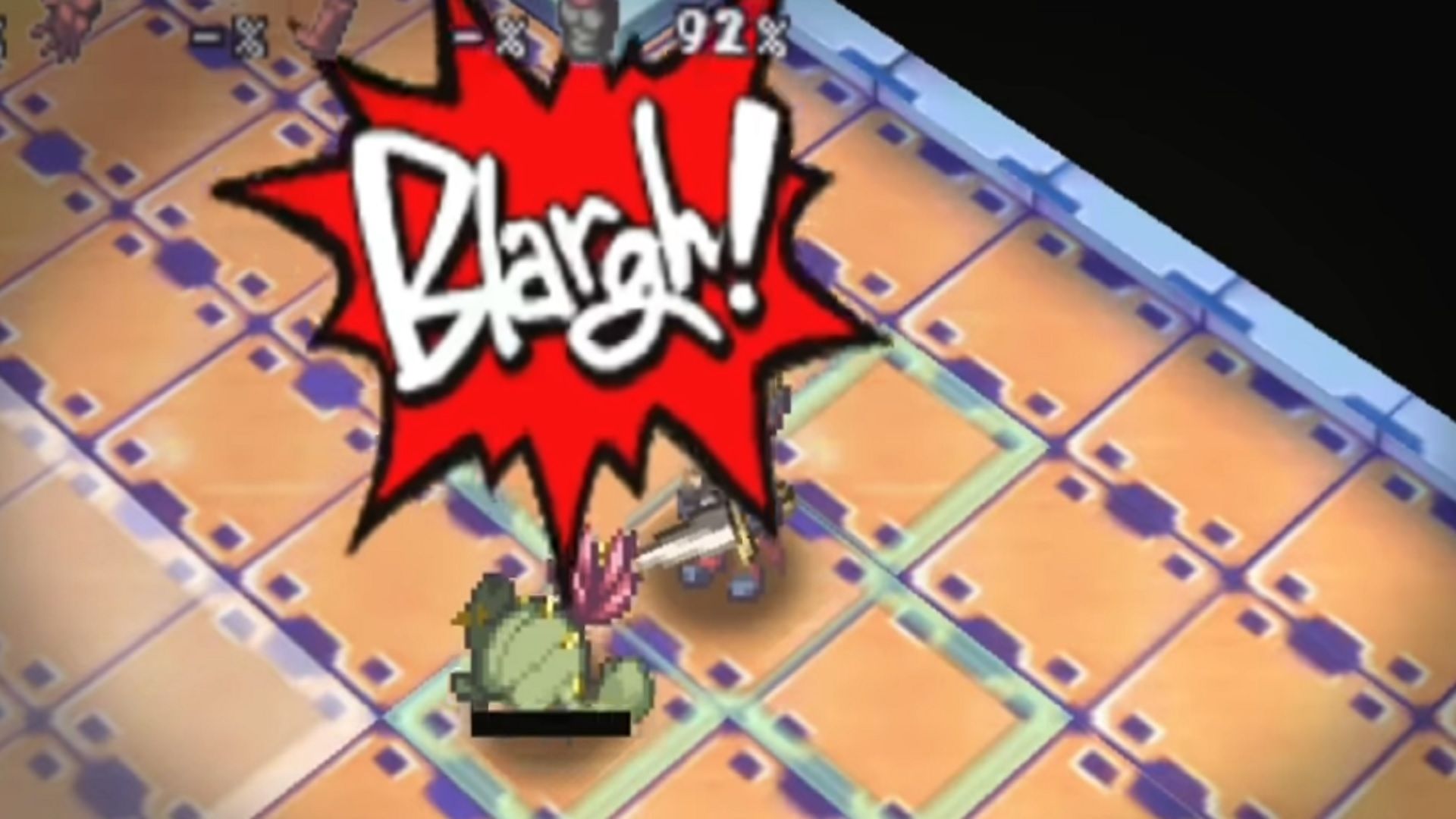 Each time you enter a dungeon, your Unlosing Ranger will have a set amount of energy ("EN") listed beneath his HP bar. This depletes bit by bit. For the exact science, know that one percent is sucked away for every five steps you take. More rigorous actions will spend a greater amount, whilst recovery techniques like No Pain, No Gain will slow its usage.

Energy is vital. When you're out, you're out. You're done with the dungeon and deposited back home. For that reason, you must think through every movement you make on longer floors, especially in postgame content. ZHP is generous to a point in this regard, but again, only to a point.

All Items Are Conditional 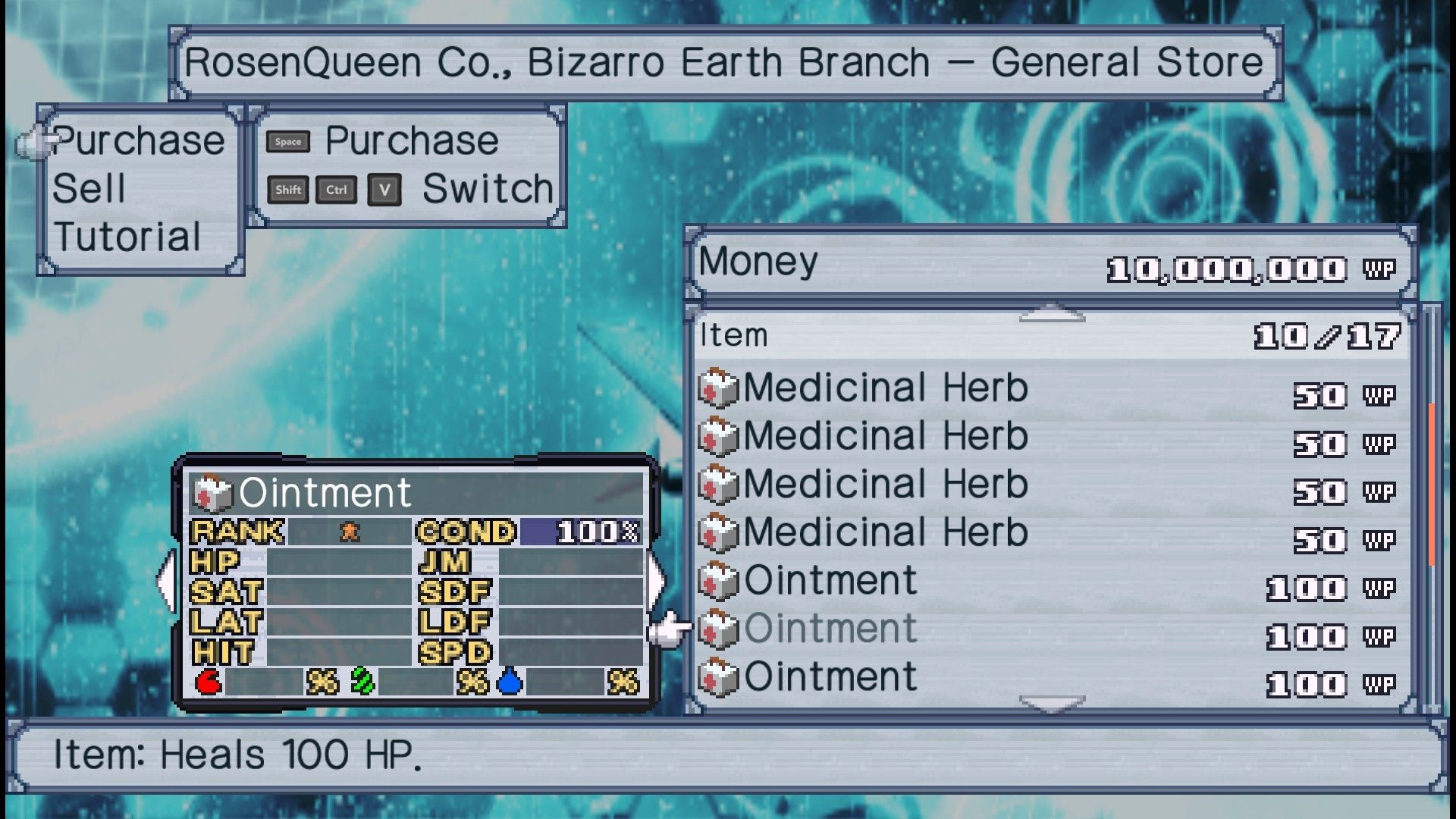 Be it a shiny new helmet or a medicinal herb, every item you'll come across in ZHP: Unlosing Ranger vs Darkdeath Evilman has an assigned condition ranging from above 100 to flat zero. The lower the number, the worse it is for wear, leading to diminishing returns. The herb won't heal as well. The helmet won't protect you. And yes, that delightfully sharp sword will feel more like a thorn in your enemy's back than the piercing blade it ought to be.

There's a cool flip side to all this. All these trinkets gain bonuses when their durability is above 100, effectively transforming them into more powerful versions. Keep an eye on their upkeep and those blades won't just pierce. They'll downright dismember.

Learn to Love the Shadowgram 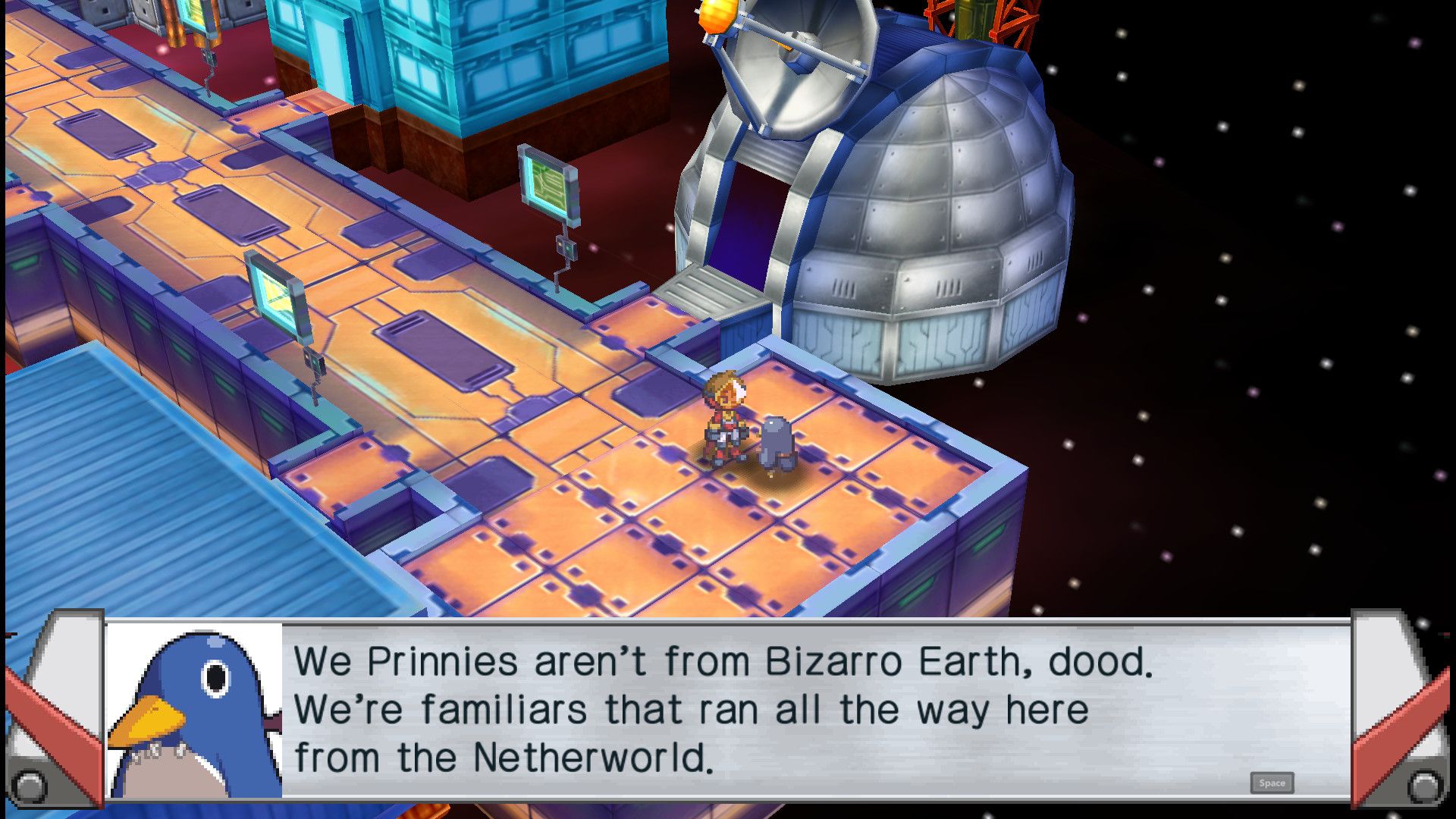 The Shadowgram is… complicated. There have been players who have done their best to skip the gameplay system entirely, only dabbling when necessary. It's difficult to explain why this happens, so instead, we'll offer an analogy. Imagine, if you will, that Final Fantasy 10's Sphere Grid wasn't remotely linear, but rather, webbed off in every direction. If you've played that game, you might get where we're coming from. If you haven't, maybe just trust us on this one.

But the Shadowgram is critical to maxing out your stats. In fact, it's necessary for coming anywhere close. If you wish for the Unlosing Ranger to live up to his name, learn to love this strange mechanic. Besides, it's pretty cool, right? It's like you're upgrading your exoskeleton beat by beat or something. Surely, that's worth the somewhat convoluted price of admission.