It's been a busy week for Elden Ring, and it's all to do with update 1.07. On the surface, this was supposed to contain simple balancing changes, but once dataminers took a look at what was under the hood, it quickly became one of Elden Ring's most substantial updates, setting the course for the future of the game. Also, we now know what's inside Renalla's Egg and that's cool too! 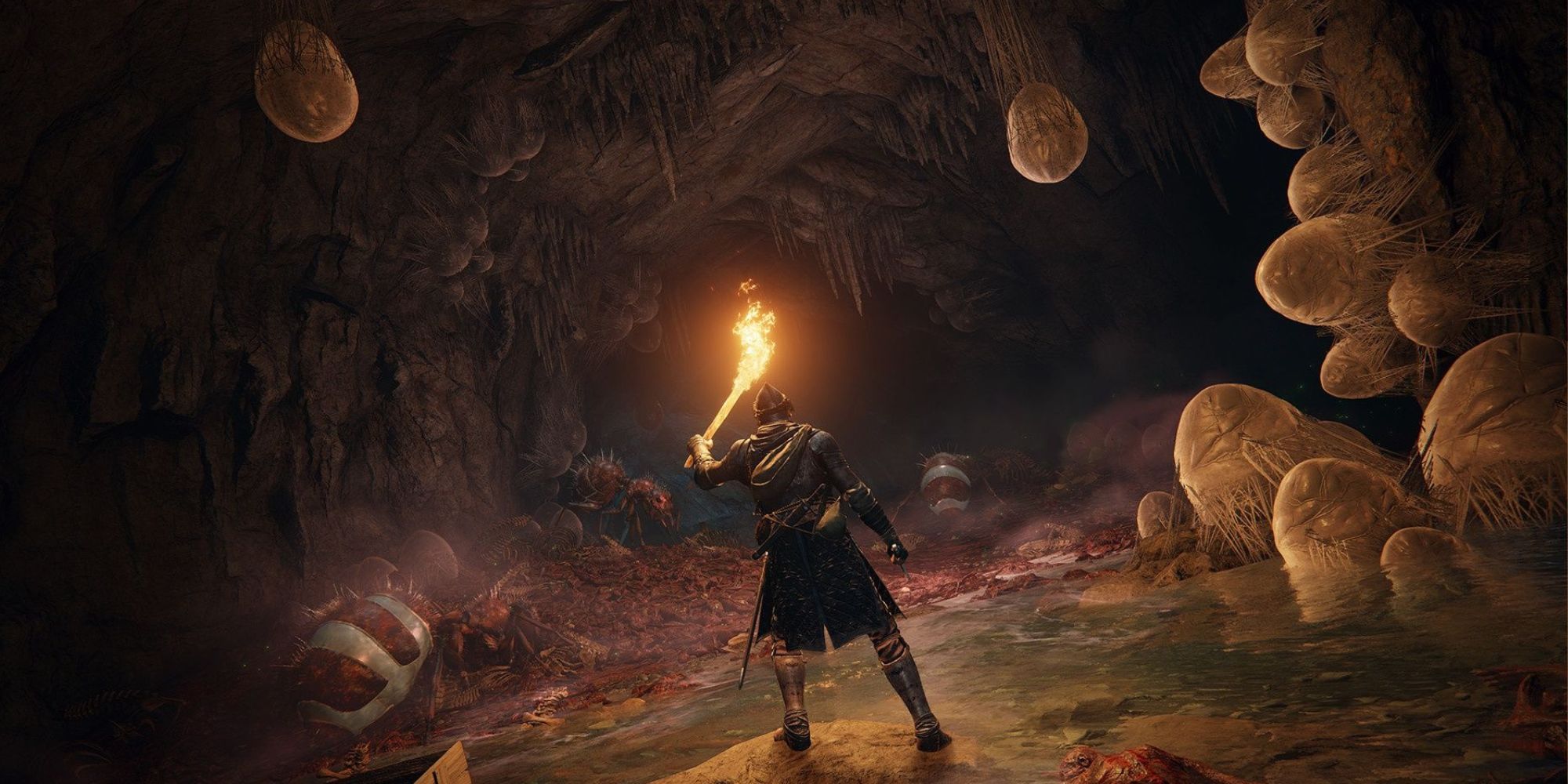 This update is probably the biggest thing to happen to Elden Ring since its launch. On the surface, the update brings sweeping balances for weapons in both PvE and PvP. With regard to the story, it seems the devs are sick of players sticking to the Moonveil Katana and spamming its weapon skill. But while one door shuts, another opens – a whole host of weapons have been buffed so that players won't be afraid to mix things up a bit more now. The changes made to the weapons in PvP mode are different from these, and aim to make duals more engaging.

However, once dataminers got to work on the update, they discovered a treasure trove of knowledge, the likes of which can't even be found in the Raya Lucaria Academy. Firstly, it seems ray tracing will be coming pretty soon, as menu strings related to the feature were found in the source code. "Enabling ray tracing will lock performance settings to prioritize quality. The ray tracing setting will only be applied after returning to the title menu," reads one string.

However, the most significant part of this update are the hints of DLC hidden among the game's source code. Map files from audio banks m20 and m45 have been found, which don't currently exist in the game. Over the next few days, dataminers did some more digging to find that these are indeed linked to the cut colosseum. 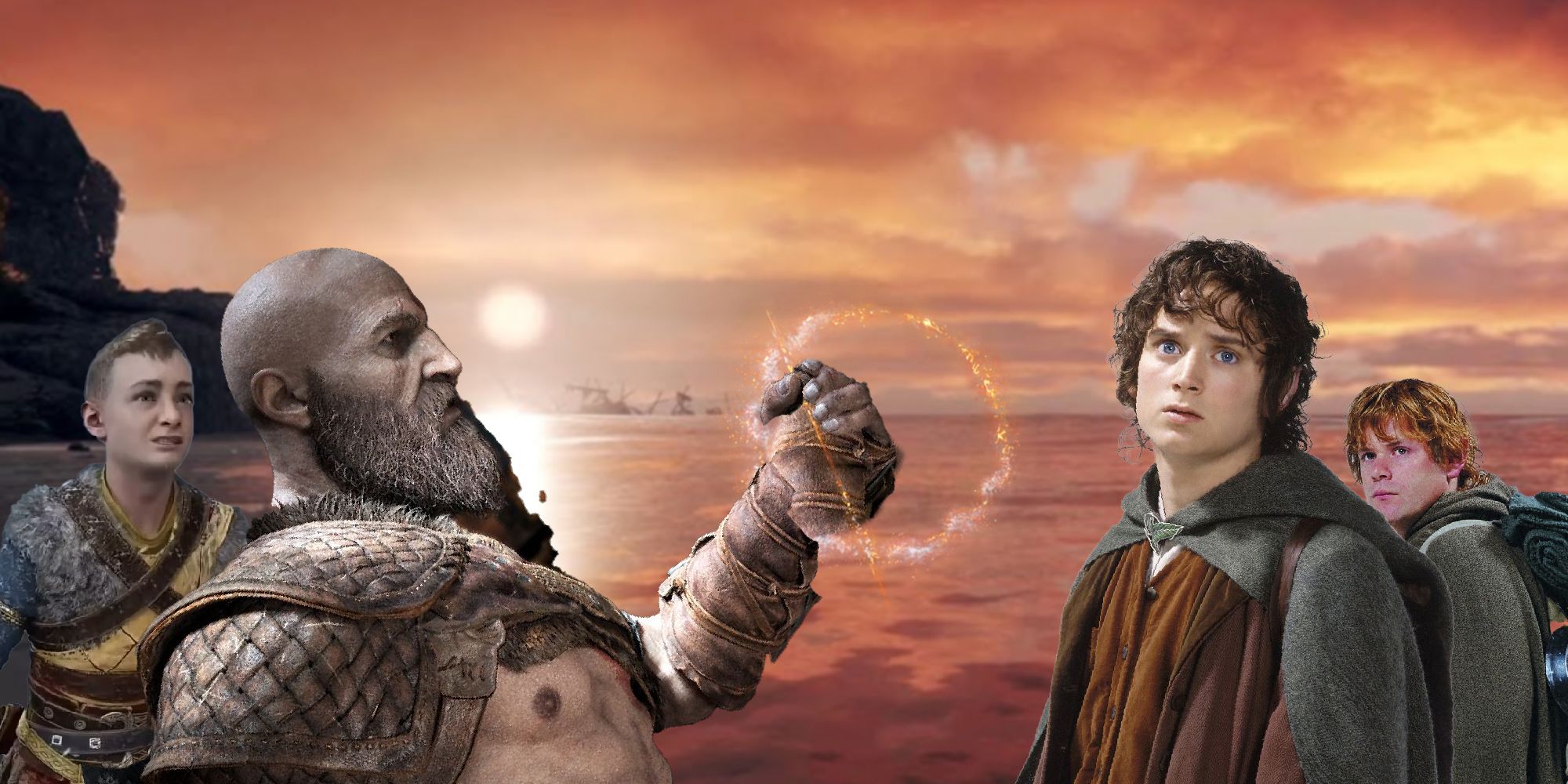 The map of The Lands Between is a gorgeous piece of art. The thrill of finding map fragments is partly also in filling in the missing pieces to see how it finally looks. However, if you look to the southern portion of the map, you'll spot a drawing of what looks like a man and a boy in a boat – so, of course, Reddit started theorising about who they might be.

The most upvoted theory is Kratos and Atreus – we'll soon be seeing the father and boy back in action, but it seems they've drifted far away from the Nine Realms to kill another type of god. Another theory is that it's Frodo and Sam in search of a different type of ring. The two Hobbits have a habit of wandering into dangerous places after all.

The Horrifying Contents Of Rennala's Egg Have Finally Been Revealed 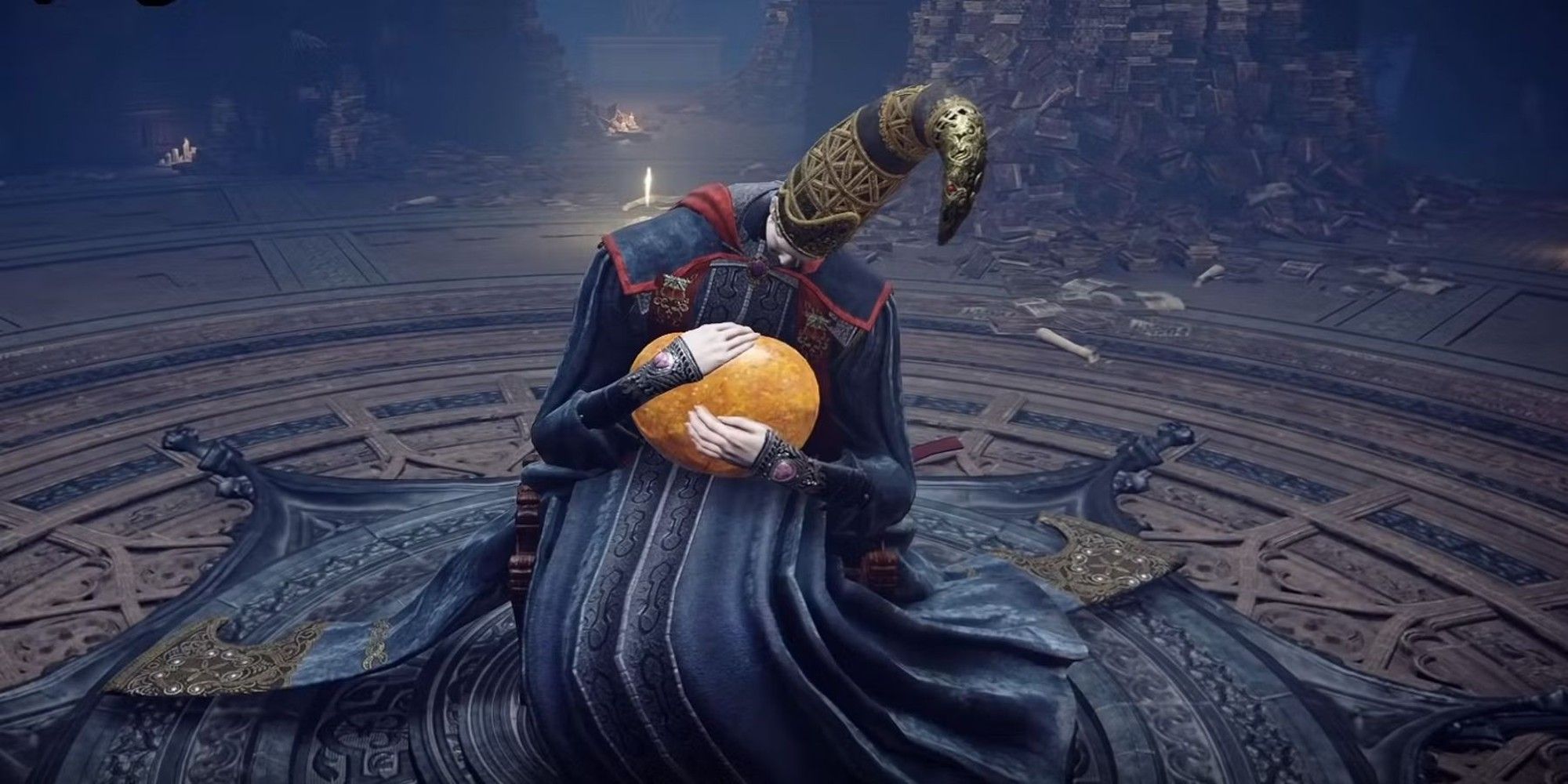 While it isn't the most difficult, Rennala is quite a memorable boss fight. Firstly because of the creepy Adolescent Scholars and their singing; and secondly, because of the second phase of the fight, that's quite the spectacle thanks to the arena.

However, Zullie the Witch found some information about her egg which you'll wish you could forget. Upon examining the egg in the cutscene, Zullie found out that it contains three fetus-like Juvenile Scholars all cramped in together. 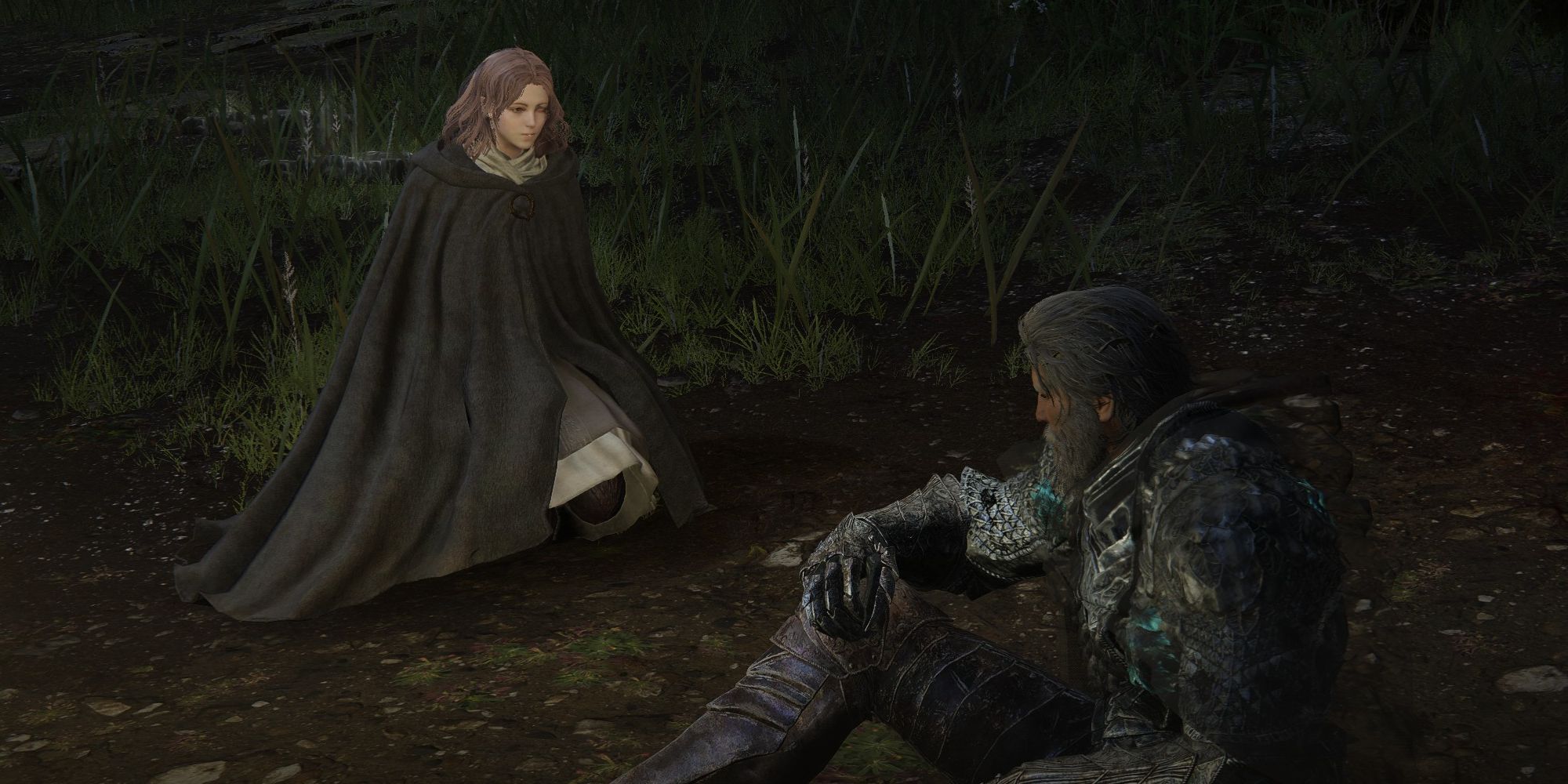 If you think a pacifist or a no-hit run of Elden Ring is hard, you should try the introvert run. Completing Elden Ring without talking to any optional NPCs sound easy, but YouTuber, ymfah also revealed that there's a way to avoid talking to Melina and continuing the game, essentially making her an optional NPC.

It's only then that you realise that no Melina means no resting, no leveling up, no Torrent, no Roundtable Hold, no Smithing Master Hewg, and no Roderika to upgrade your Summons. You can follow ymfah's guide for an in depth strategy on how to beat the game in this manner. Best of luck, Tarnished.