TimTheTatman told his stream of 30,000 people that he was going to stick an enemy player before throwing a semtex in Call of Duty: Warzone.

Tim isn’t necessarily known for his insane gameplay or unbelievable skills. His Twitch viewers swarm to his stream to be entertained by his self-deprecating humor, relaxed attitude, and ludicrous number of deaths due to fall damage. This Friday, however, Tim made a play that may have changed his reputation, at least momentarily.

It is a classic story, really. Babe Ruth aims his bat out to the center field fence, signaling to all of Wrigley Field that he is about to hit a home run. The next pitch, Ruth blasted a 440-foot home run into the center field bleachers. This moment became so widely known that just about everyone, sports fan or not, is aware of the legendary pose and prediction. 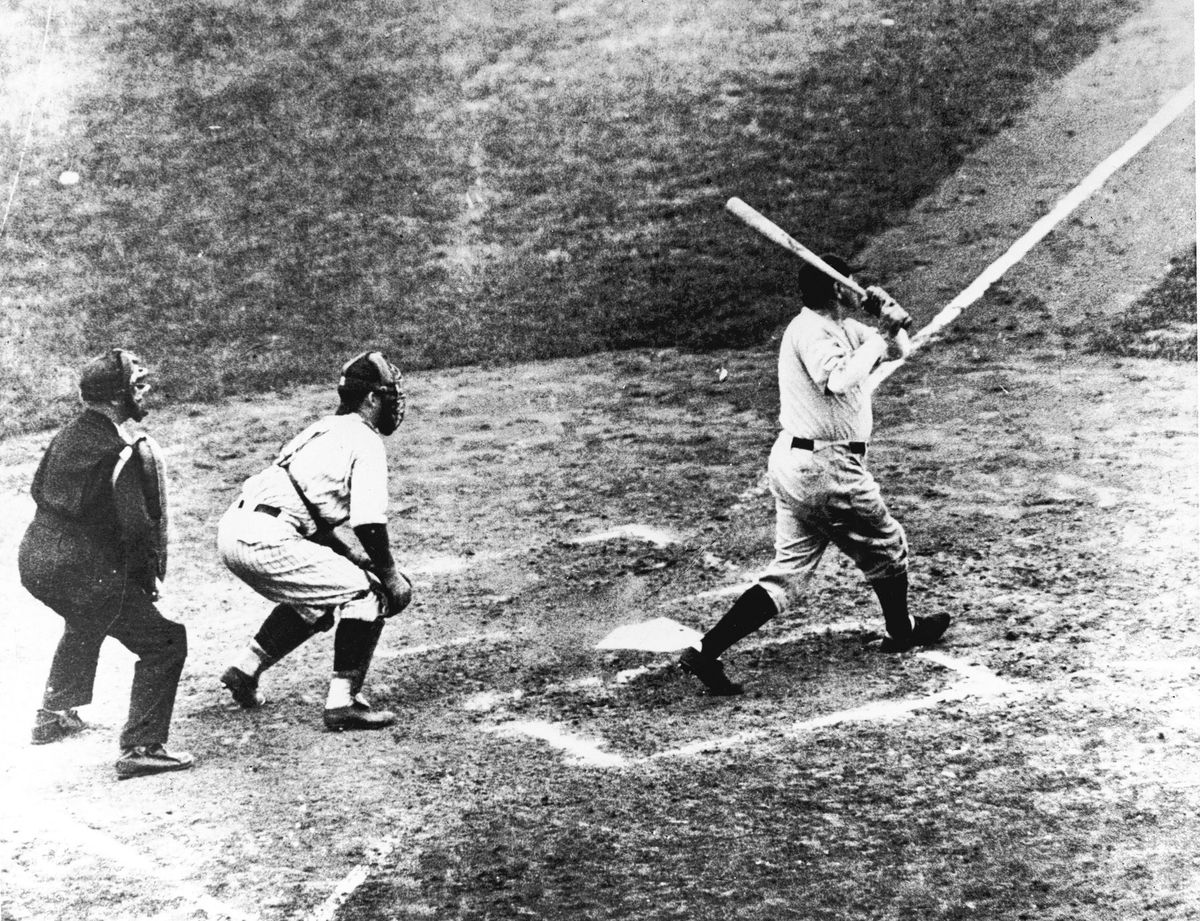 “I’ll stick him real quick,” Tim said as he launched his semtex from behind a wall at his well-protected enemy. Suddenly the hit market and on-screen notification appeared, and Tim immediately, surprised by his own success, said “I stuck him.” This was quickly followed by an “Oh my gosh!”

Viewers were just as surprised as Tim was, firing off messages like “Is this really Tim playing?” Some even gave Tim a new name “ShroudTheTatman,” comparing Tim to Shroud himself, the master of flawless, high-skill, gameplay.

Could the incredible play be a result of practice paying off for Tim, or was it just the result of a bit of luck? Fans will never know for certain, but seeing Tim give his best Babe Ruth impression was a sight to behold; His flawless execution on the semtex throw certainly caught his viewers, and even himself, off-guard. Can his fans expect more great plays from Tim in the future and will he continue to show more flashes of dominance and raw talent? We will just have to keep watching to find out.