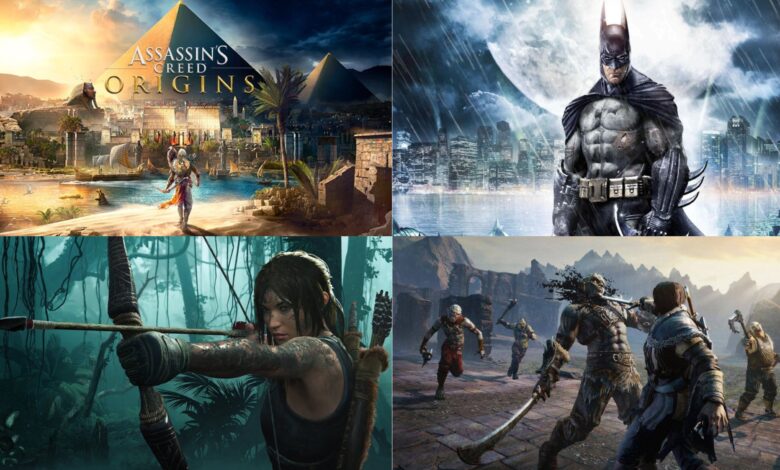 Action and adventure games are yet again making the roundabouts in the videogame industry as we are going to see some pretty huge titles released in the coming months. We’ve got no shortage of action and adventure titles to play this 2020, so we thought we make a definitive list of the top 5 to do so while waiting.

Since the PC platform isn’t the only one exclusive to these genres, we are going to mentioning both Xbox and PS titles on our definitive list. Without wasting too much of your time, here are the top 5 action-adventure games to play this 2020. 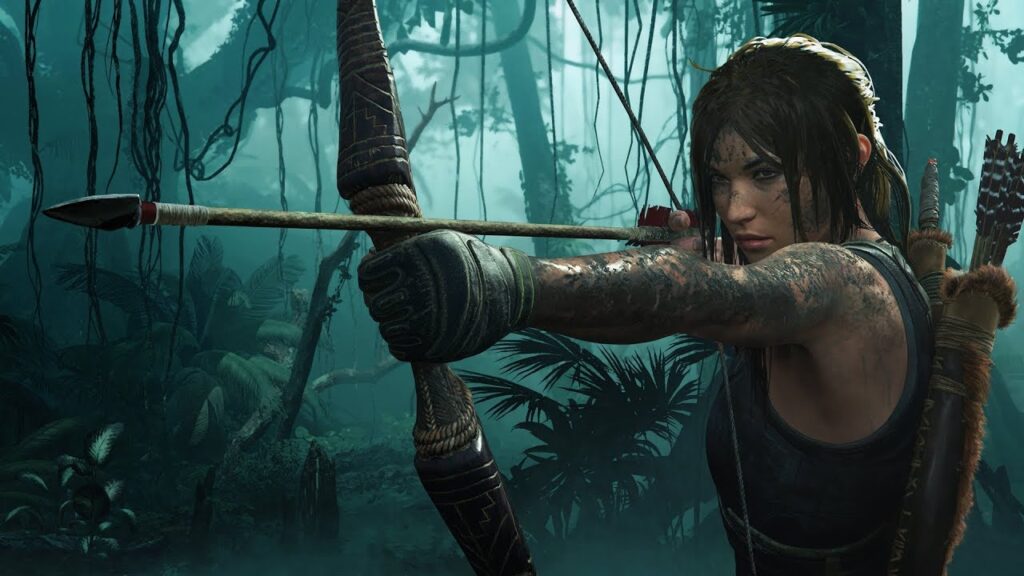 This isn’t the first nor will it be the last tomb raider game we’ll get from Square Enix. But even though Tomb Raider came out in 2013, there isn’t a better time to play it than now.

The game was meant to be an origin story for Lara Croft, and you can see that many of the game elements resembled that of other titles in previous years. While none of the developers will actually say this, but Tomb Raider looks very like the first Uncharted game for PS.

The idea was for the title to be an action-adventure title that would captivate the audience in its stunning graphics, appealing visuals, mesmerizing gameplay, and the ever-lovely Lara Croft.

And by many critics and users, the title was a fairly decent success for what was the first Tomb Raider game in decades. The game was also an inspiration for the 2018 movie; so much that many people that loved the movie considered to be a copycat of the original title.

Yet another origins game on this list but this time it’s’ from developer Ubisoft, famous for the Assassin’s Creed franchise, Tom Clancy’s titles, and Watch Dogs, to name a few.

Many critics were on the same page that Assassin’s Creed needed something different for it to continue down the successful legacy of iconic games and iconic stories.

While Ubisoft usually launches a fresh Assassin’s Creed title every two or so years, that wasn’t the case with Origins and Odyssey.

Regardless, Ubisoft does know how to make Assassin’s Creed game, and Origins was nothing short of spectacular. We are sorry to have to say this Ezio fans, but Bayek is quickly becoming the next best thing in the franchise.

Assassin’s Creed Origins took place in ancient Egypt and it had a completely revamped combat system. It also came with an RPG-like leveling system that many of the fans loved.

But that’s not all the things that Ubisoft decided to implement in Origins. While we won’t get into technical details, let’s say that the game was absolutely gorgeous, full of challenges that the player had to overcome and puzzles to solve. 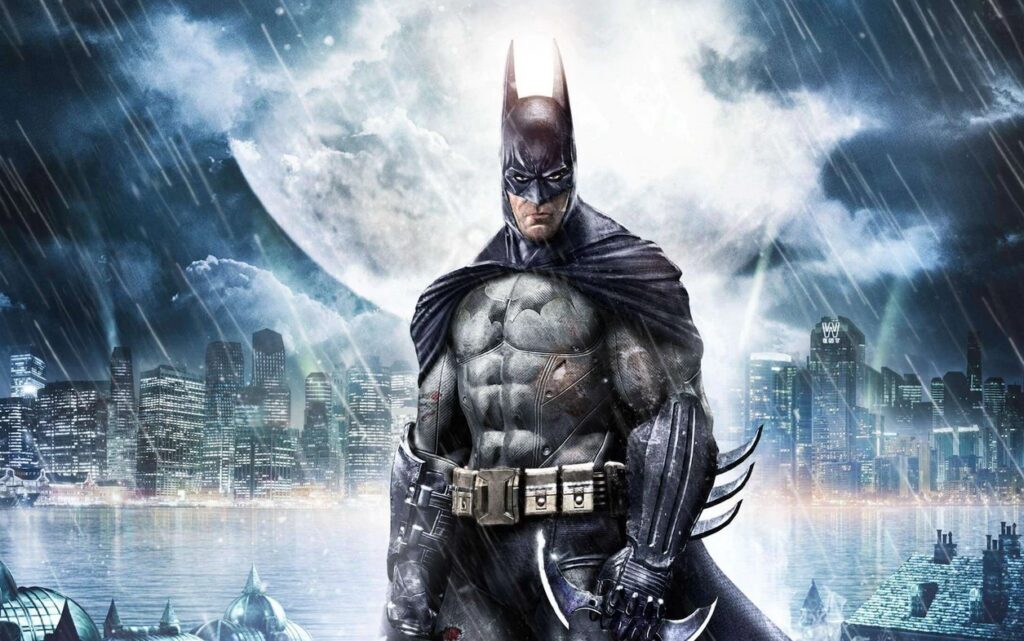 The Batman series of videogames was truly groundbreaking and next-level for their time. But none out of the Arkham series were as good as Arkham Asylum.

The game took place in Gotham City, obviously, and the Arkham Asylum is probably the most iconic building in the entire city. The asylum houses anything from psychopaths to serial killers, and even some of Batman’s most famous opponents.

In the game you’ll be fighting Scarecrow, and who can ever forget that first encounter with him. Arkham Asylum is truly one of the best action-adventure titles to have ever come out for PC, Xbox, and PS. 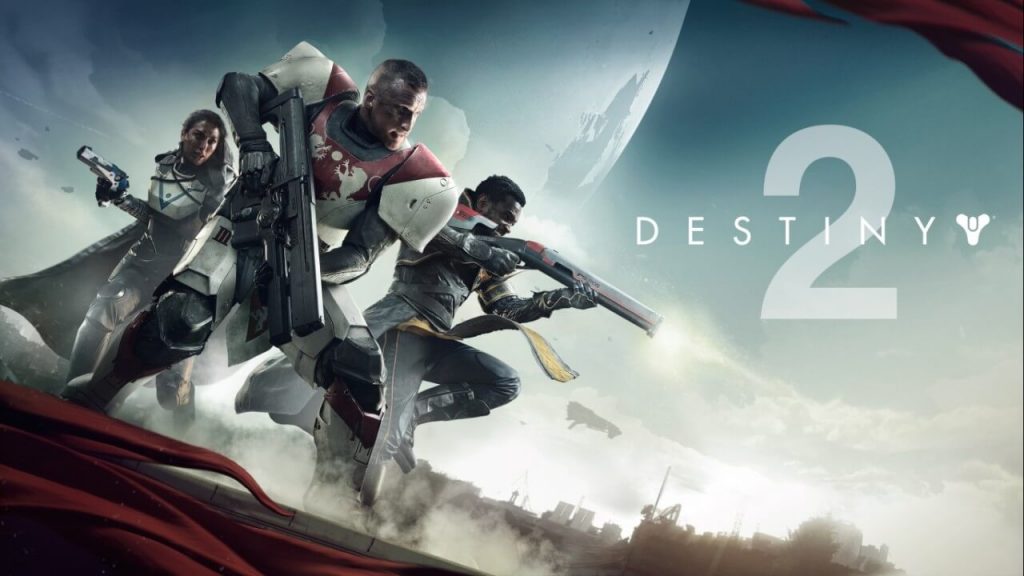 Much can be said about Destiny going free-to-play and what that meant for the franchise in total. Some fans loved it and thought it was a great way to attract new players, while others were critical saying it promoted a pay-to-play system.

But one thing is certain, Destiny was lacking players and the free-to-play system helped rejuvenate the title. While there were other factors such as Curse of Osiris and the Warmind expansions, they came nowhere near the 2018 year 2 overhaul, Forsaken.

But Destiny 2 is also very different than other titles on this list. For starters, it’s an FPS title on top of being an action and adventure title. But what takes the cake is the fact that Destiny 2 is multiplayer.

This means that you get to play online versus and with other players. Naturally, this might be the best thing to do in 2020 as everyone seems to stay at home and play games all day.

The multiplayer aspect of the game called for a Destiny 2 service that would help players easily level up and get the latest gear and weapons to easily progress in the game. If you absolutely hate grinding gear and levels, then make sure to read more on how to overcome it. 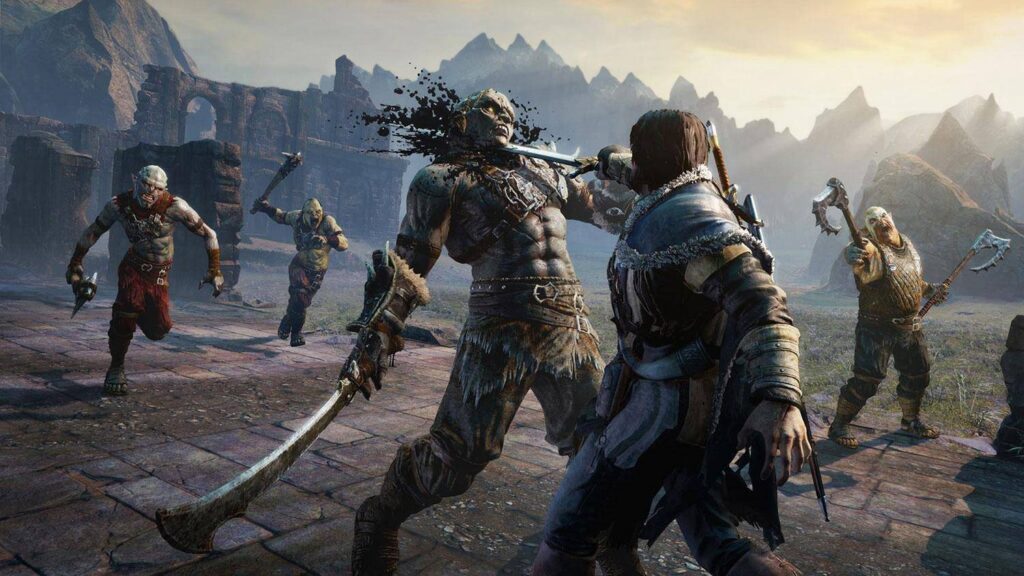 For all of you, Lord of the Rings fans out there, this one for you. Everyone has either seen LOTR or has at least heard about it in their lifetime; no doubt about it.

Middle-Earth: Shadow of Mordor is a prequel videogame to the events of Lords of the Rings. But being a prequel to an overly successful franchise isn’t what separates this title from the rest of the list.

The fact why we’ve included Middle-Earth: Shadow of Mordor is solely down to its game-changing and groundbreaking mechanics and features that make the game truly unique an experience.

In Shadow of Mordor, there is a thing called a Nemesis system. This system made it possible so that your opponents, the orks of Uruk Hai, could begrudge you and become your mortal enemies. Exploring the nemesis system is the thing you need this 2020 if you’re thinking about playing an action-adventure title.

On top of having brilliant graphics, amazing combat, and a well-written story, the nemesis system made it possible to really forge a rivalry with a particular boss in the game.

Explaining all of this in an article isn’t doing Middle-Earth: Shadow of Mordor any favors. So, if you really want to experience and sample this brilliant title for yourself, then make sure to get it and play it.

These were our top 5 action and adventure titles to play this 2020. Many of these are considered AAA and open world, which is exactly what offers the best possible adventure experience.