One of the most beloved Amiga action franchises gets the remaster treatment with a compilation of four of the series’ most popular entries.

When it was revealed that Sony has a secret studio working on revamps of dormant franchises everyone naturally started to hope that their favourite series might get a chance for a comeback. WipEout was one of the most commonly mentioned but that’s relatively unlikely, because WipEout was really only successful in Europe and as popular as retro gaming might be it tends to only cater to America and Japan. Which is why the return of Turrican feels like such a rare treat.

It’s not just geographical location that limits the likelihood of whether you’ve heard of Turrican before but the fact that the first game came out in 1990 and was most popular on the Amiga and Atari ST home computers. Since the Amiga itself was only ever big in Europe its stable of classic games gets particularly short shrift when it comes to retro revivals, although in the case of Turrican the game did get ported to the Mega Drive and SNES as well (even if the sequel was rebranded as a tie-in to the film Universal Soldier).

Turrican’s chances for a return have also been held back by complicated rights issues and the fact that developer Factor 5 almost went under in 2009 and has spent the intervening time working on non-games projects. They’re back now though and while this compilation is little more than a straight re-release of the franchise’s four key titles it does just enough to prove that there’s more to the series’ appeal than straight nostalgia.

If you’re not familiar with Turrican it’s not a difficult game to explain, even if there is a little more to it than first appears. It’s basically Metroid without any of the puzzles or other complications, including the fact that you have a grappling hook and can transform into a morph ball. There is still a significant exploration element though, with unusually paced level design that is surprisingly non-linear and filled with unexpected secrets and areas.

It’s often not at all obvious if you’re going the right way, with what seems like a small diversion just as likely to end with a giant boss battle as it is the collection of a minor power-up. The platforming often requires pixel perfect timing and there’s a clear nod to Super Mario in both the stage design and the little squeak when you try to destroy an enemy robot by simply jumping on its head.

The original Amiga game is naturally the most simplistic but it’s remarkable how well Turrican 2 stands up today, with its wide range of different weapons and power-ups. Also included in the package is Mega Drive game Mega Turrican, often referred to as Turrican 3, and the distinct but not-quite-a-full-sequel Super Turrican on the SNES. Super Turrican 2 is missing though, as are the various director’s cuts and other variants, which rather than being an accidental omission appear to be included as extras in the two volume physical edition.

Turrican 2 is definitely the jewel in the crown, as while the console games have better graphics they’re more linear, and that removes much of what makes the series interesting. Turrican 2 still looks great but it’s also unpredictable and surprising to a degree the other games can’t quite match.

Turrican’s mix of influences remains unusual even today but they don’t all necessarily gel together all that well. Although you no longer have to push up to jump, unless you want to, you can’t aim up when moving, which given how vertical a lot of the level design is feels very restrictive. And while the freedom of movement is impressive it does mean the game can feel very aimless at times, with rarely any indication that pushing through will be rewarded.

What is also disappointing is that the collection offers no real context or explanation for the series, with nothing in the way of behind the scenes information, artwork, or the like. Given the games’ age that would be understandable, if not for the fact that the original developer is involved and it seems hard to believe they couldn’t have offered some previously unseen extras – even if it’s just Julian Eggebrecht typing up some memories of his time with the original.

You do get mod cons like save states and a rewind option to help combat the game’s retro difficult, although you’ll find the original cheat codes also still work. There’s also a pleasingly comprehensive range of screen filters and other graphical and sound options to try and replicate playing the game on a 90s CRT TV.

Turrican is clearly a product of its time but it holds up much better than we expected, especially compared to other Amiga action games. Compared to contemporaries like Contra and Gunstar Heroes though it’s still very simplistic, even with the exploration elements, and the four games themselves are all too similar.

That means it’s unlikely to attract any new fans but if Factor 5’s plans to create a new 2D entry come to fruition we’d definitely be interested. Turrican never was a classic exactly, but it’s aged better than many that have been granted that status and hopefully this isn’t the end of its story.

In Short: A welcome return for a beloved Amiga classic but while this compilation proves the games still have charm it lacks accessibility and features, especially given the high price.

Cons: The games are all very similar and their age is obvious in terms of the limited controls and lack of variety. Some missing titles and no behind the scenes information. Expensive. 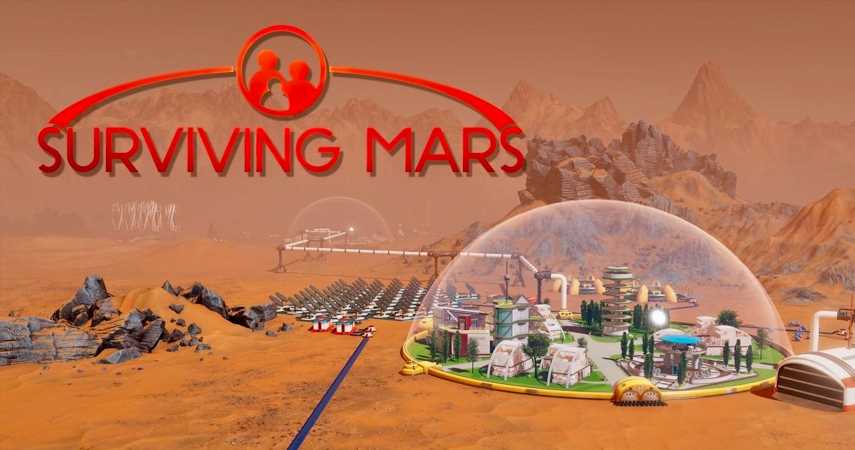 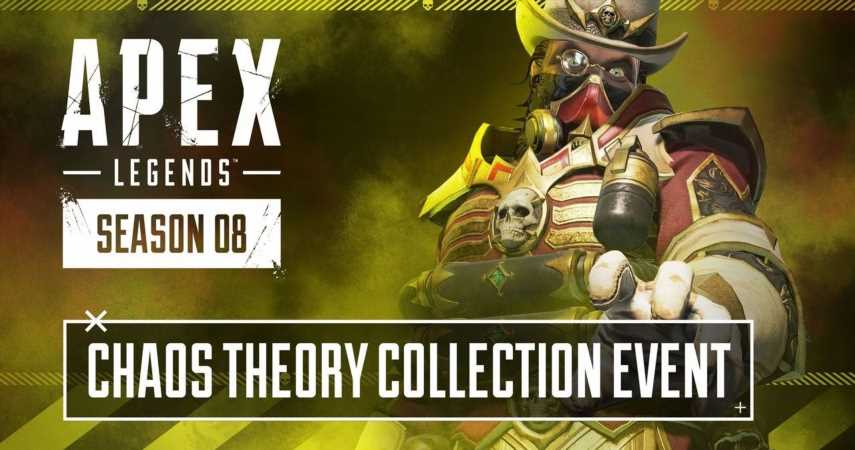 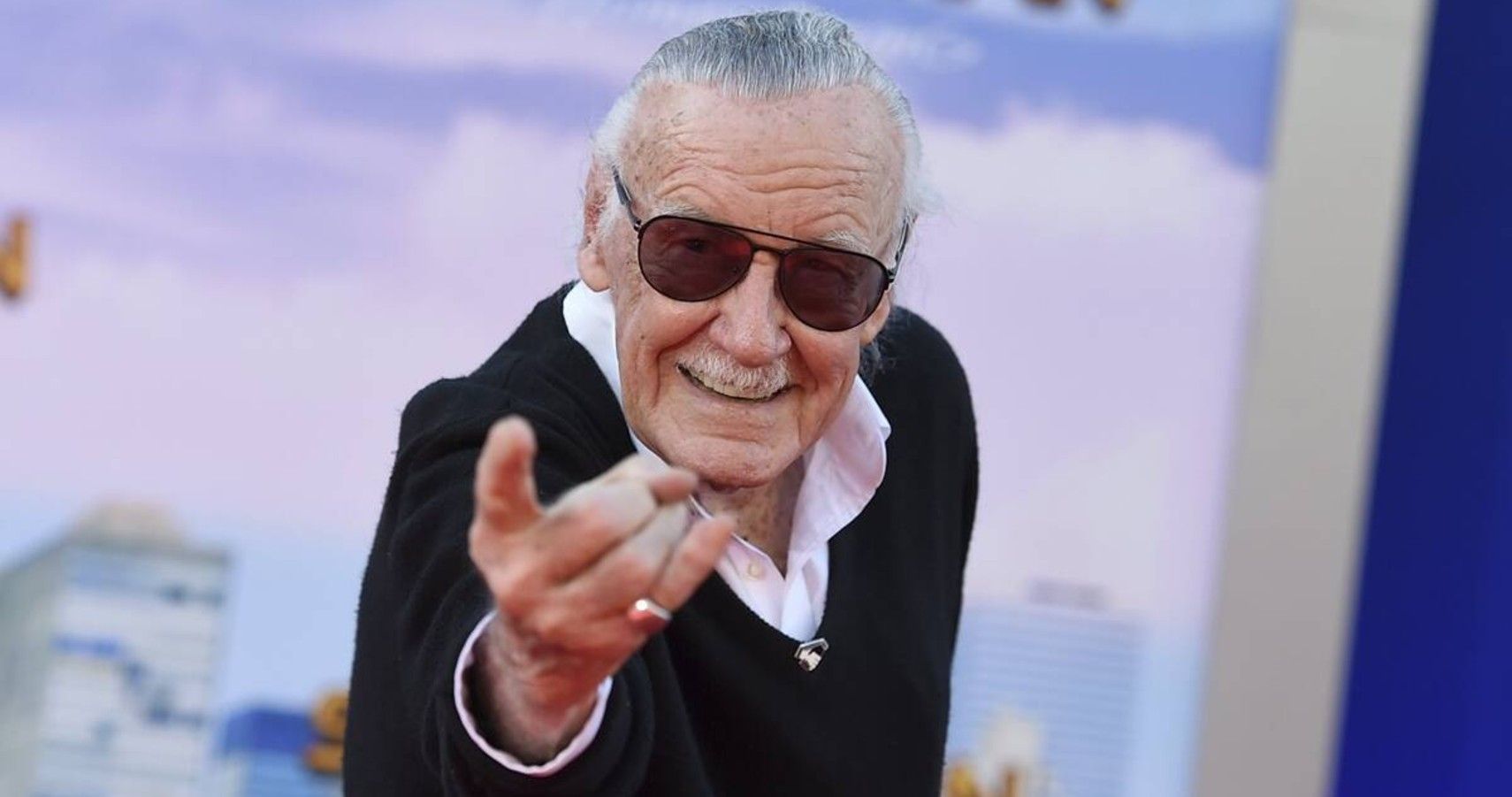