Twitch has officially removed the PogChamp emote from its service after Ryan “Gootecks” Gutierrez – the face behind the emote – began publishing controversial tweets Wednesday night.

“We’ve made the decision to remove the PogChamp emote following statements from the face of the emote encouraging further violence after what took place in the Capitol today,” reads Twitch’s official statement. “We want the sentiment and use of Pog to live on – its meaning is much bigger than the person depicted or image itself – and it has a big place in Twitch culture. However, we can’t in good conscience continue to enable use of the image. We will work with the community to design a new emote for the most hype moments on Twitch.”

The decision follows a tumultuous Wednesday night, in which rioters stormed the Capitol Building in Washington D.C to disrupt the certification process of the 2020 presidential election. During the chaos, Gutierrez sent out several controversial tweets about the situation, suggesting more civil unrest may be on the horizon after a woman was shot inside the Capitol. The building has since been secured, and Joe Biden was officially certified as the winner of the election early this morning.

Twitch is yet to announce formal plans to replace the Poggers emote, although the emote itself is no longer available for use. 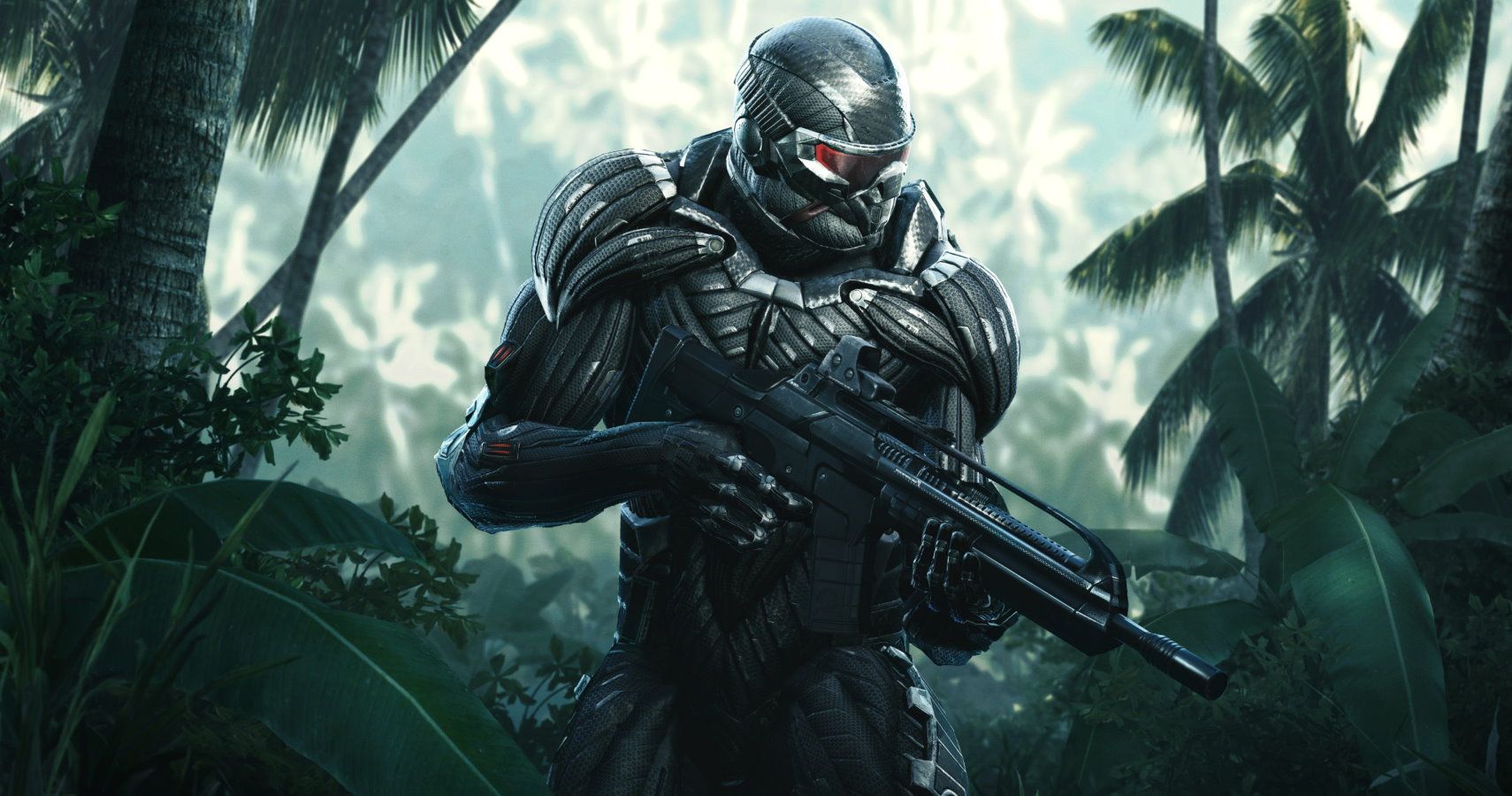