E3 is Ubisoft’s biggest event of the year and with it, we now know what’s on the immediate horizon for the publisher.

The announcements this year include a new franchise, new installments on current franchises, and updates and patches to living games. The announcements were pretty much all to be expected, but we did get to see official gameplay for the first time and get in-depth information on all the new titles.

The third installment of the Watch Dogs series, Watch Dogs: Legion, has now been confirmed. Watch Dogs: Legion takes place in post-Brexit London. The debut teaser trailer showed gameplay of a character riding a hacked drone and using cameras to get an inside look of a building. The game will introduce new features like allowing the player to “recruit” and then play as any NPC. People are already excited to play as a wide variety of characters like the already popular, assassin grandma Helen. 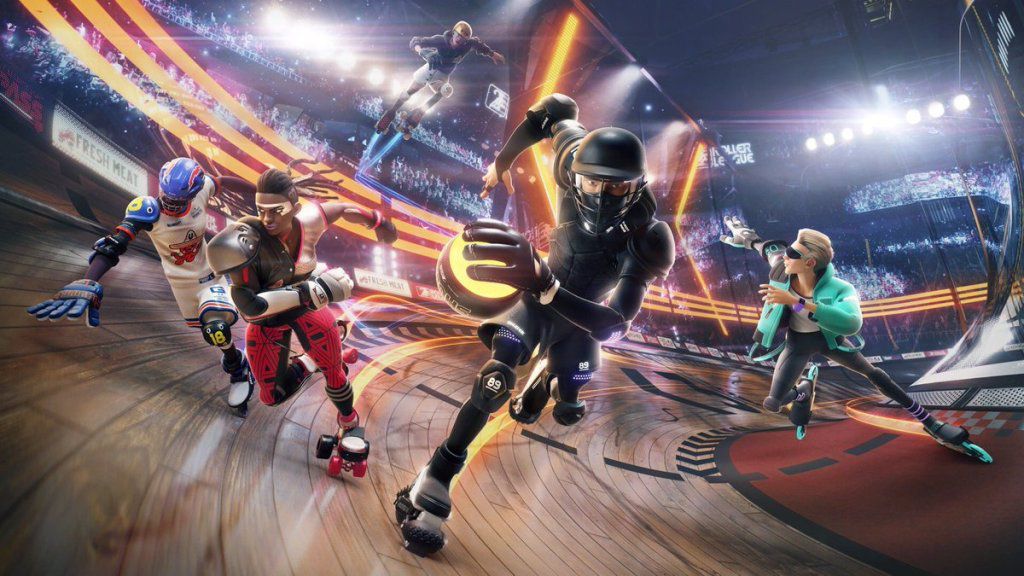 Roller Champions is a roller derby-inspired video game from Ubisoft. The game will allow players to compete in a Rocket League-like roller arena. The more laps you complete with the ball in hand, the more opportunities your team will get to score. The game will be free to play and likely profit through the purchase of aesthetic packs. The announcement confirmed leaks from last May that showed footage of the roller derby arenas. Roller Champions will be released in 2020.

Unfortunately for Ubisoft, many of the announcements today were leaked before E3 even began. However, they were able maintain the element of surprise somewhat on one front. There will be a new title called Gods and Monsters. The storybook adventure will have a story where you play as a young greek god trying to save Mt. Olympus from monsters.

Previously very little was known about the game other than its code name “Orpheus” and that it might draw visual inspiration from Breath of the Wild. It will come to PC, Nintendo Switch, Xbox One, Playstation 4, and Google Stadia on Feb. 25, 2020.

The Division 2 DLC — and a return to New York

Massive Entertainment outlined new downloadable content for Tom Clancy’s The Division 2. There will be at least two new episodes that will free to download for current owners. Here are the official descriptions of those episodes:

Episode 1 D.C. Outskirts: Expeditions – July 2019 Episode 1 is all about exploration. Agents will scope out the outskirts and woodlands of Washington DC, as well as discovering the 11 biomes of the Washington National Zoo. The hunt is on to find the leader of the Outcasts and President Ellis.

Episode 2 Pentagon: The Last Castle – Fall 2019: Taking place at the Pentagon, players in Episode 2 will experience escalation in DC. The Black Tusks continue to wreak havoc around the city and it’s up to the Agents to stop them. In Episode 2 main missions players must fight to solve the ongoing outbreak crisis. Agents have to defend the Pentagon, and its secrets from the Black Tusk.

Episode 3 will send The Division 2 players to New York, the setting of the original game.

Ubisoft announced a new subscription program for PC, Uplay Plus, which will give subscribers access to new Ubisoft games at launch. The service also offers access to premium DLC and other extra content, including premium editions, for $14.99 a month. Access includes new releases later this year, such as Watch Dogs: Legion and Ghost Recon Breakpoint, along with existing Ubisoft games; the publisher said 100 games will be available at launch. 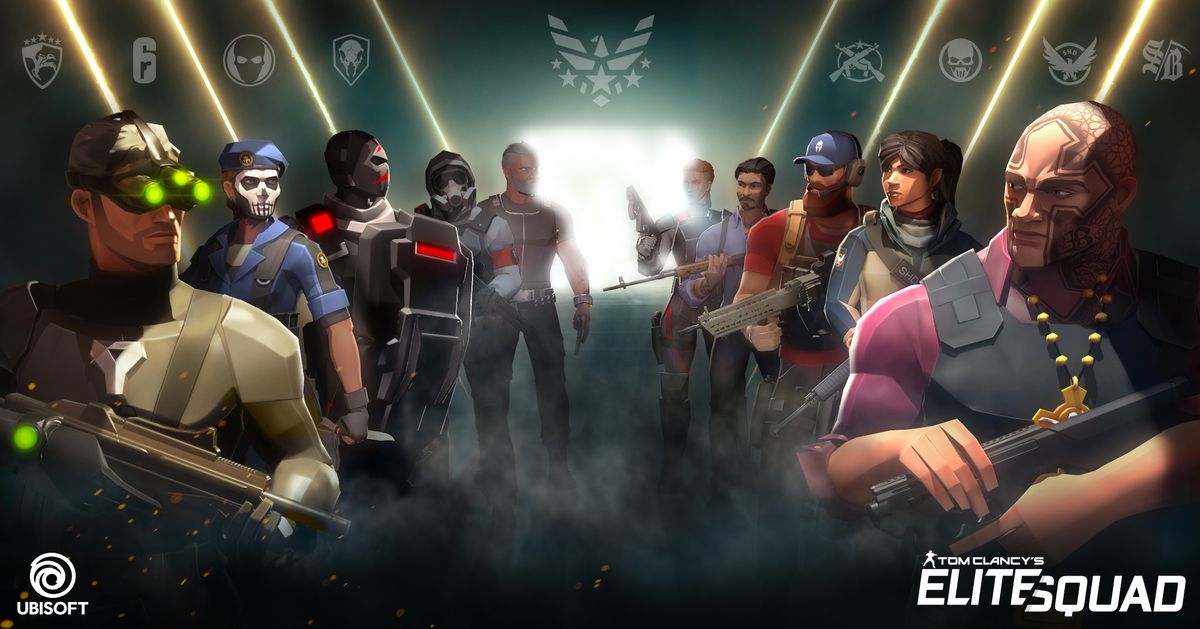 Ubisoft announced a new Tom Clancy game, Elite Squad, for mobile platforms. Elite Squad is described as a “military mobile RPG based on the lore of Ghost Recon, Splinter Cell, The Division and Rainbow Six.” The game will feature real-time shooting battles and multiplayer PvP battles.