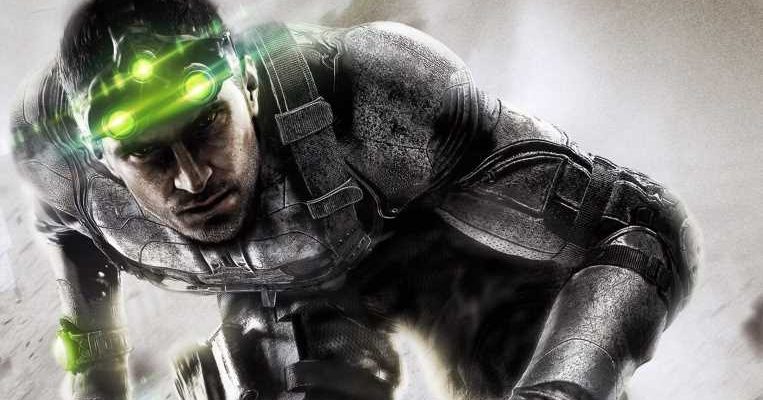 Ubisoft announced Splinter Cell VR back in 2020 at Facebook Connect, alongside Assassin’s Creed VR. While the latter is still in development, the former is being cancelled alongside three other non-VR projects – Ghost Recon Frontline and two unannounced titles. In a document accompanying the call, CEO Yves Guillemot noted that Ubisoft is “adapting [its] organization to current economic uncertainties through cost optimization.” GamesRadar reports Guillemot also said the company was putting “even more focus on our biggest development opportunities, as evidenced by our decision to stop development on the Splinter Cell VR game, Ghost Recon Frontline, and two other unannounced titles.”

Both Assassin’s Creed VR and Splinter Cell VR were announced in partnership with Facebook/Oculus, but no specific headsets were mentioned at the time. However, early reports from 2019 indicated that the releases were set to be Oculus exclusives.

Ubisoft’s Red Storm Entertainment were leading development for both titles, in collaboration with Ubisoft Reflections, Ubisoft Dusseldorf and Ubisoft Mumbai. In January 2021, Ubisoft was looking to hire for 17 positions on Splinter Cell VR, notably including a Network Programmer for multiplayer functionality.

After the initial announcement in 2020, Ubisoft and Meta had yet to show any gameplay or give updates or Splinter Cell VR development. Similarly, we’ve yet to receive any official updates on Assassin’s Creed VR. However, reports from April revealed a few details, including the rumored title of Assassin’s Creed: Nexus, accompanied by supposed menu footage from the game running on Quest.