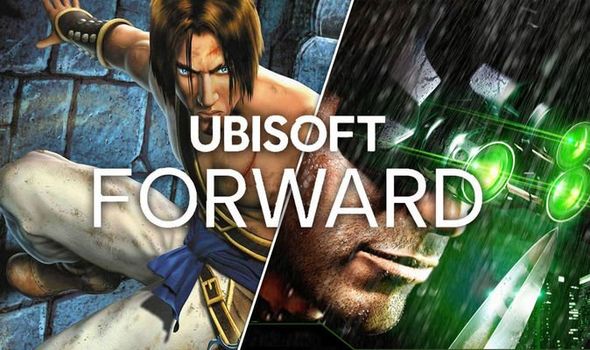 Ubisoft Forward is returning this week, with the French gaming publisher and developer holding their next big event on Thursday September 10. The upcoming Ubisoft event, which has a start time of 8pm BST, is the second Ubisoft Forward stream that has ever been held. The dev and publisher has confirmed that games such as Watch Dogs Legion, Hyper Scape and Tom Clancy’s Ghost Recon Breakpoint will be appearing during the stream.

But they also teased that there will be “a few surprises” at the upcoming Ubisoft Forward event.

And fans may have got an idea of what some of these reveals will be ahead of the Ubisoft Forward start time and date.

One of the surprise announcements that Ubisoft could have lined up is rumoured to be the return of the Prince of Persia series.

Last month a Guatemalan retailer listed a Prince of Persia remake on their website for the PS4 and Nintendo Switch.

And in the aftermath of this listing appearing in-the-know journalist Jason Schreier appeared to back the leak up.

The Bloomberg reporter tweeted a link to a ResetEra thread about the leak and said: “Video game retailers sure love leaking Ubisoft’s surprise announcements”.

Following on from this tease Schreier has since gone on to say the new Prince of Persia is set to be revealed during the upcoming Ubisoft Forward event.

The Bloomberg journo made the claim in the latest episode of the Triple Click podcast.

Not only that, but Ubisoft fans will be hoping that there is one other big surprise in store for the upcoming Forward event.

Fans of the Splinter Cell series have long been calling for the beloved stealth IP to make a return, with the last Sam Fisher game appearing seven years ago. 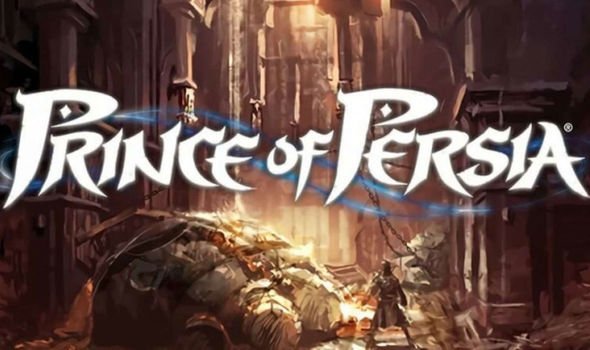 Since then the black ops agent has made cameos in other Ubisoft games, most recently in Rainbow Six Siege and previously in Ghost Recon Wildlands.

With all of these cameo appearances it’s added fuel to the fire that Ubisoft could be prepping a Splinter Cell comeback.

Just earlier this year Luca Ward, the Italian voice actor for Sam Fisher, said a new Splinter Cell game was in the works.

Ward said the new Splinter Cell game was meant to come out in 2020, adding: “I am sure that Splinter Cell will return, this is a fact”.

And ahead of the upcoming Ubisoft Forward event Splinter Cell fans could have got their biggest clue yet that the iconic stealth series is making a return.

According to a post by Gematsu, a tonne of new trademarks have been discovered recently – and one of those was for the Splinter Cell series.

The filing could be a sign the series is about to make its long-awaited return, something that would surely go down a treat if announced at this week’s Ubisoft Forward event.