A couple of days ago, Ubisoft came out with a list of nine old games that they said just won’t work on the PS5 through backwards compatibility. The list mostly included various iterations of Assassin’s Creed, but also contained Risk, Star Trek Bridge Crew, Werewolves Within, and Space Junkies.

Ubisoft didn’t provide any explanation as to why these games wouldn’t work, just that they weren’t part of PS5 backwards compatibility. They might play, but have bugs, or they might not even boot up at all. One suspects Ubisoft simply hadn’t the time to check.

Or maybe they did. A recent update from an Ubisoft spokesperson to The Verge seems to walk back that earlier list, which has since been removed from Ubisoft’s website.

Sony had previously said that the “overwhelming majority” of PS4 titles will work on the PS5, excepting a list of 10 games that you probably don’t really care about. This is in stark contrast to Microsoft’s Xbox Series X, which has made a point of not only updating every single Xbox One game to work on the Series X, but also upgrading them with new features like Auto-HDR. 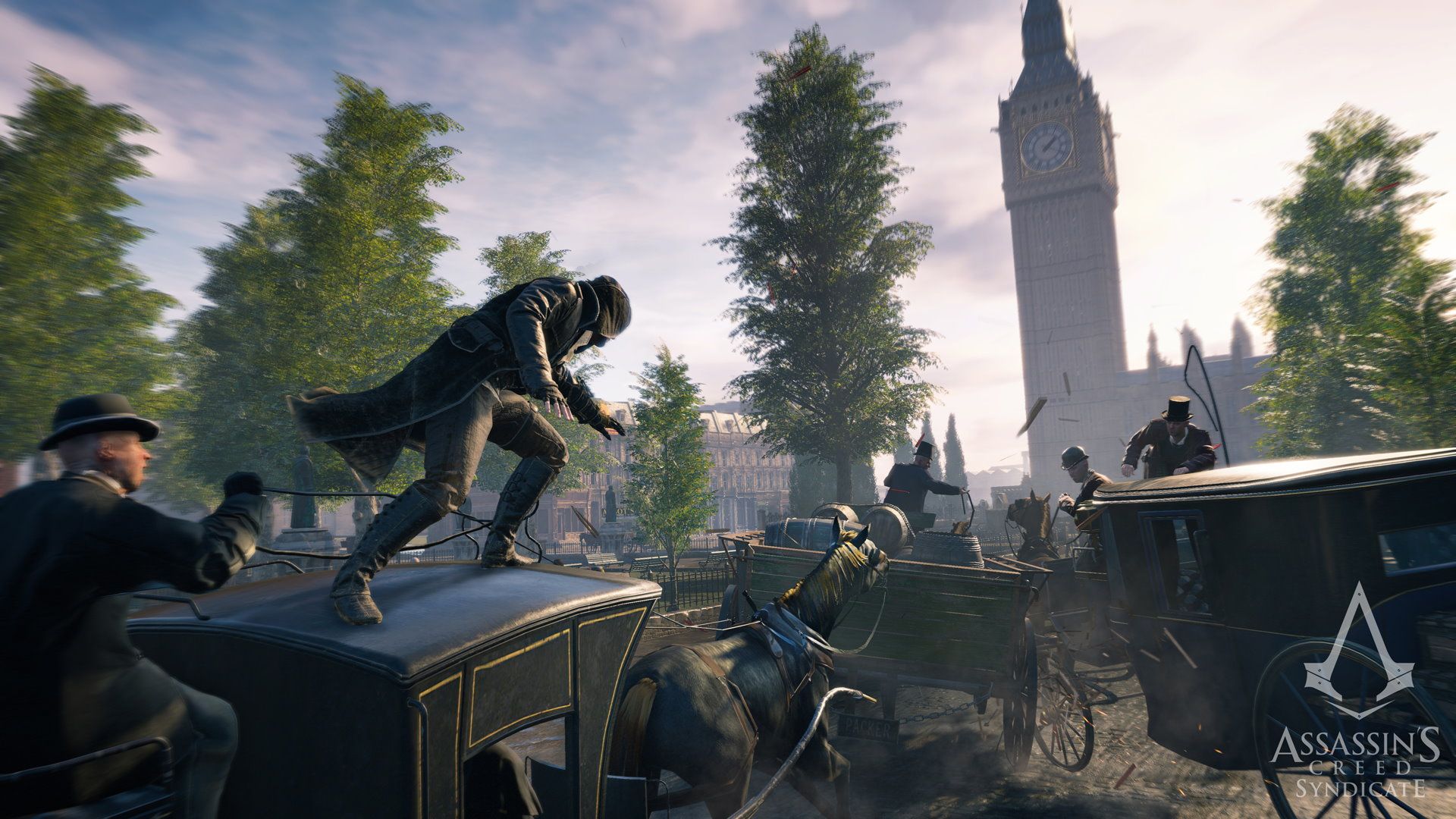 Of the Ubisoft titles, two PSVR games seem oddly out of place to not work on the PS5. Sony has also said that PSVR titles should work on the PS5 once owners acquire a free adapter, so Star Trek Bridge Crew and Space Junkies should at least function on the next-gen console. Again, no word from Ubisoft one way or another, but it would be odd for Sony to abandon any PSVR titles when they seem so bent on ensuring that the library remains playable on the PS5.