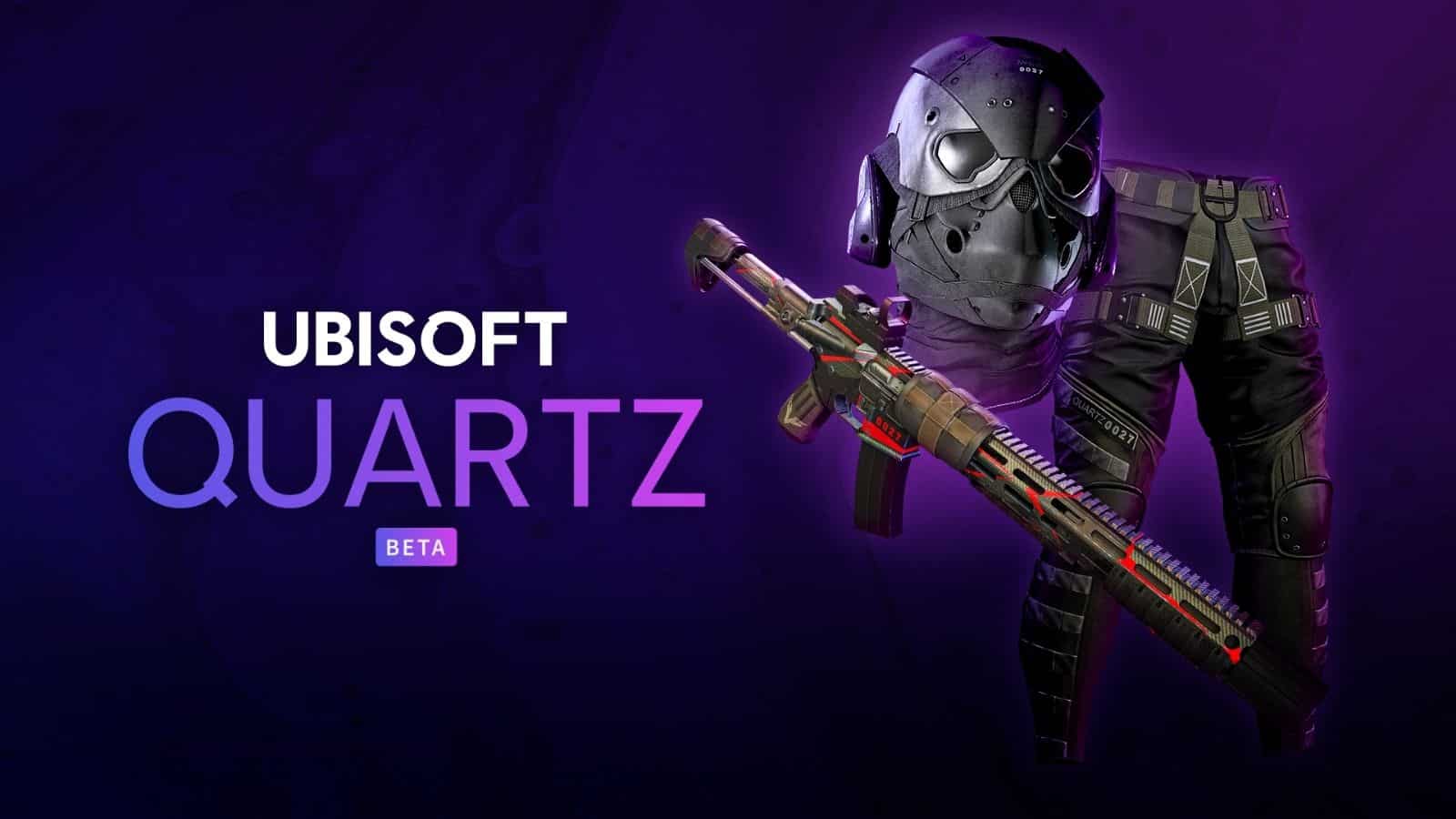 The public response to Ubisoft’s NFT plans seems to be unanimous, with the vast majority indicating that they don’t approve of the announcement video.

NFTs are a terrible idea at the best of times but add them to microtransactions and the insatiable greed of video game publishers and you’ve got a recipe for disaster.

Microsoft has, thankfully, said that it’s wary of the concept and while it hasn’t ruled out using the technology in the future its response is the complete opposite to EA and Ubisoft.

Yesterday evening, Ubisoft released an announcement trailer for its first Ubisoft Quartz NFTs, which will be used in Ghost Recon Breakpoint, but the response to the trailer has been universally negative.

YouTube recently made the number of dislikes for videos invisible to the general public, but there are browser extensions that let you work out what they are (we used Return YouTube Dislike).

As first noted by website VGC, the percentage number of dislikes is around 95%, since at time of writing there have been only 845 likes and 16,000 dislikes.

The video as a whole has only had 113,842 views but then it’s currently unlisted, so it doesn’t appear on Ubisoft’s YouTube channel unless you specifically search for it.

You can see a similar response on other sites though, with the GameSpot upload having 2,400 dislikes and only 197 likes.

NFTs (non-fungible tokens) are a means to show you own digital content, even if that content is identical to others and, in the case of gifs and other non-gaming examples, can be copied by anyone.

As nonsensical as the idea is, EA and Ubisoft are interested because it enables them to claim that DLC is rare or unique, with Ubisoft’s plans revolving around in-game weapons and vehicles called ‘Digits’.

‘Digits are a new way to experience cosmetic items, combining the fun of playing with AAA quality assets and the thrill of owning NFTs that represent unique, collectible pieces of Ubisoft game worlds’, is how they put it.

What this means in practice is that each Digit has its own serial number and certificate of ownership, with owners encouraged to buy and sell them on third party platforms that are not policed by Ubisoft in any way.

Although Ubisoft claim that their system is not harmful to the environment, in terms of the amount of energy it consumes to maintain the blockchain, the whole thing still sounds like a nightmare in terms of tempting children and the vulnerable into spending even more money on meaningless cosmetics.

Ubisoft Quartz launches on Thursday, December 9 but only in certain countries, including the US and parts of Europe. For unspecified reasons the UK is not included at launch, so… lucky us.