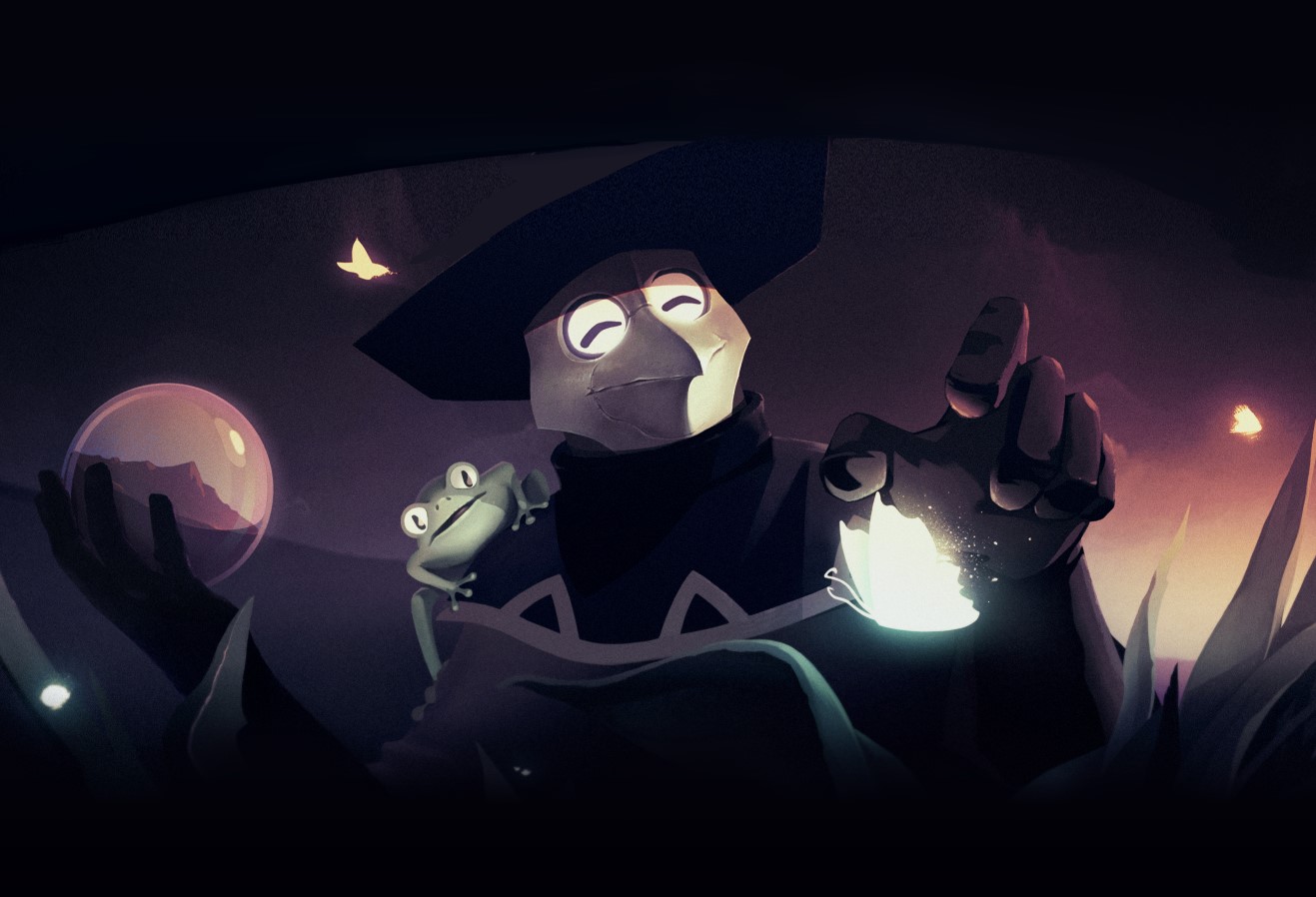 No one would have blamed it for delaying its game, but Ukraine based Sengi Games says The Serpent Rogue is still on track for April.

Game development at Ukrainian studios has obviously been greatly affected by the ongoing conflict between Ukraine and Russia. STALKER 2 studio GSC Game World, for example, has paused development entirely and even renamed the subtitle to reflect the Ukrainian, not Russian, spelling of Chornobyl.

The safety of the people working on games is far more important after all, but one studio, Sengi Games, is committed to releasing its upcoming game on time.

In a statement shared on Twitter, and by the game’s publisher Team17, Sengi Games says that The Serpent Rogue will still arrive on April 26 as originally promised.

‘Although the situation we’re in is hard and unprecedented, we made a decision to stick to the original plan and launch our game, The Serpent Rogue, on April the 26th as promised!’ it reads.

‘The game is coming on time and it is the most ambitious thing we’ve ever made, stay tuned!’