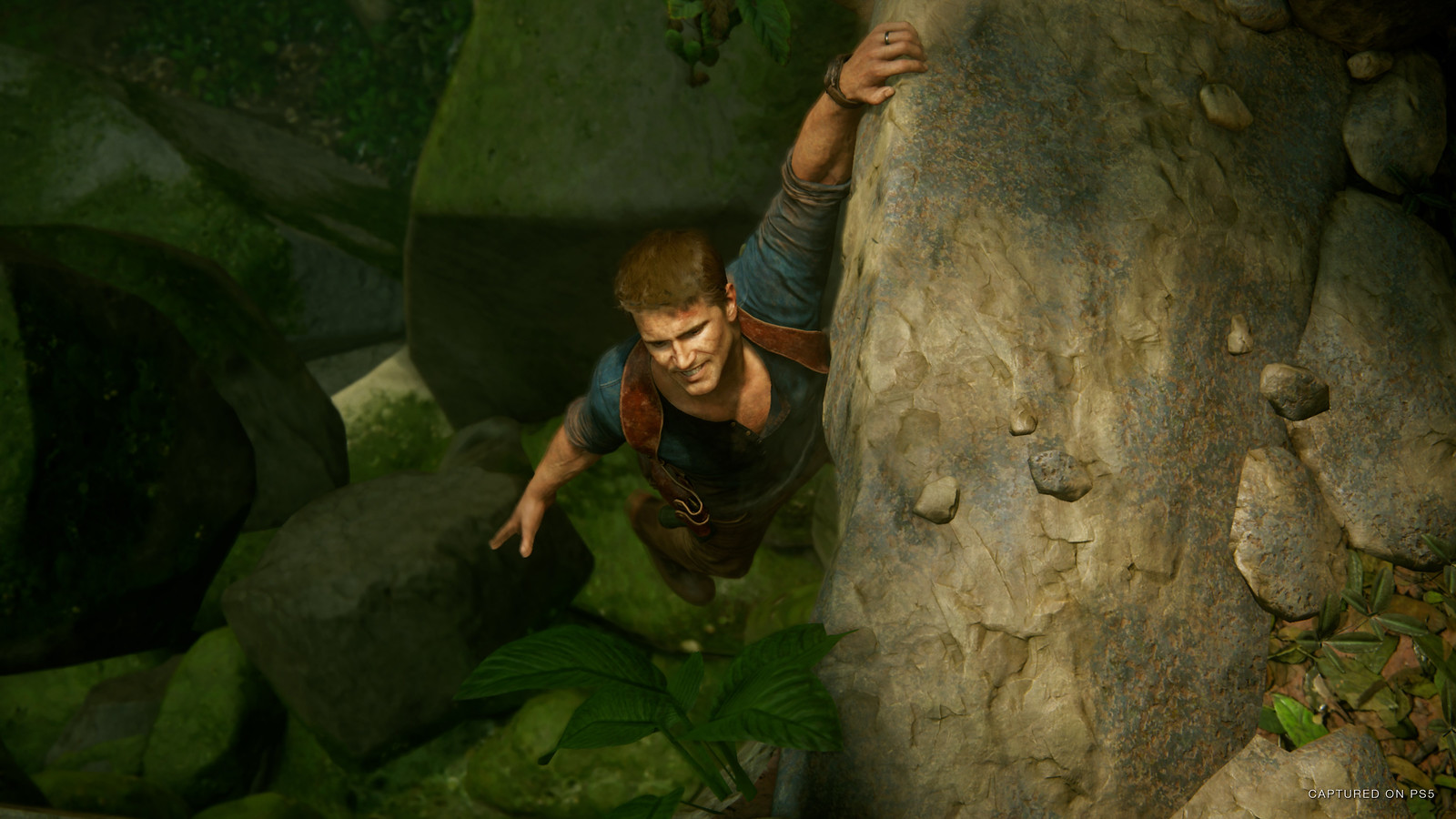 The Uncharted: Legacy Of Thieves Collection is about to get even more controversial as it removes the games’ multiplayer.

Uncharted 4 is only five years old and still one of the best looking video games of all time. Its standalone expansion, The Lost Legacy, is even more recent and yet they’re both being bundled together and remastered for PlayStation 5 and PC for a new release called Uncharted: Legacy Of Thieves Collection.

Sony has offered few details of what’s actually different about the remasters – the brief amount of footage looks almost identical – and yet it appears to be a full price game. Or at the very least it’s not free, which is what has increasingly become the standard in the new generation – especially for Xbox.

Now it’s been confirmed that not only are the games barely changed from their original PlayStation 4 incarnation but that it’s actually had content removed, in terms of the games’ multiplayer modes.

Although known primarily as a single-player franchise, Uncharted’s multiplayer has always been surprisingly good and that was also the case for Uncharted 4 – with The Lost Legacy adding additional unique content of its own.

In subsequent free DLC both games also got a co-op survival mode, but a listing by the American age rating board, the ESRB, suggests that neither game has any online options at all.

The listing for the game states ‘No Interactive Elements’, which seems a nonsensical thing to say about a video game but in ESRB’s terminology refers to players’ ability to interact with each other.

So single-player games are listed as having ‘No Interactive Elements’ and games with online features, such as the original version of Uncharted 4, have their multiplayer features detailed accordingly.

The ESRB takes this sort of thing seriously, so it seems unlikely that this is a mistake. Not least because most gamers predicted the multiplayer would be removed as soon as the remaster collection was announced.

What has angered many is the inconsistency with which Sony approaches the issue, with games such as Ghost Of Tsushima and The Last Of Us Part 2 getting free 60fps updates for the PlayStation 5 but Uncharted 4 being sold as a separate product.

Uncharted: Legacy Of Thieves Collection doesn’t have an official UK price yet, and isn’t due out until 2022, but if the multiplayer is confirmed to be missing it’s definitely going to end up as one of the most controversial PlayStation 5 releases of next year.