The union representing nearly a million workers in the media industry, Communications Workers of America, recently came out in favor of the antitrust bill proposed by Senator Elizabeth Warren known as the Prohibiting Anticompetitive Mergers Act. Regulators at the Federal Trade Commission are scheduled to review the upcoming merger between Microsoft and Activision Blizzard in the coming weeks.

“Senator Elizabeth Warren’s Prohibiting Anticompetitive Mergers Act would put an end to anticompetitive mergers that destroy jobs, put downward pressure on workers’ wages, and leave the communities where we live and work to pick up the pieces,” Communications Workers of America said in a statement. “It sends a strong message that the interests of workers and communities must at long last be taken seriously in reviewing mergers.”

While often the first to be impacted, workers rarely have a say in the process of corporate consolidation. “Workers have long been shut out of conversations about mergers that would directly impact their livelihoods and they have been disregarded by regulators in the review process,” President at the Communications Workers of America Chris Shelton said. “Shareholders and executives see big gains, while workers pay the price of consolidation. Megamergers not only often result in mass layoffs but an unfair concentration of market power that limits workers’ choices for employment, leads to wage suppression across industries, and hinders workers’ ability to exercise their rights.” Shelton went on to say that “when workers at these companies do not have union representation, they are not able to have a seat at the table and do not have a meaningful opportunity to fight back to protect their jobs and their communities.”

Workers at Activision Blizzard stand to gain if the Prohibiting Anticompetitive Mergers Act becomes law before the merger with Microsoft. “Activision Blizzard employees are facing rampant surveillance, intimidation, and union busting tactics in response to their efforts to change a culture of worker abuse and discrimination,” Communications Workers of America said in the same statement. “Senator Elizabeth Warren’s bill would ensure the merger’s impact on these workers is prioritized by federal regulators and add a necessary check on corporate mergers by directing agencies to review and reject potential deals that would harm workers’ ability to secure better futures, as Activision workers are trying to do.” 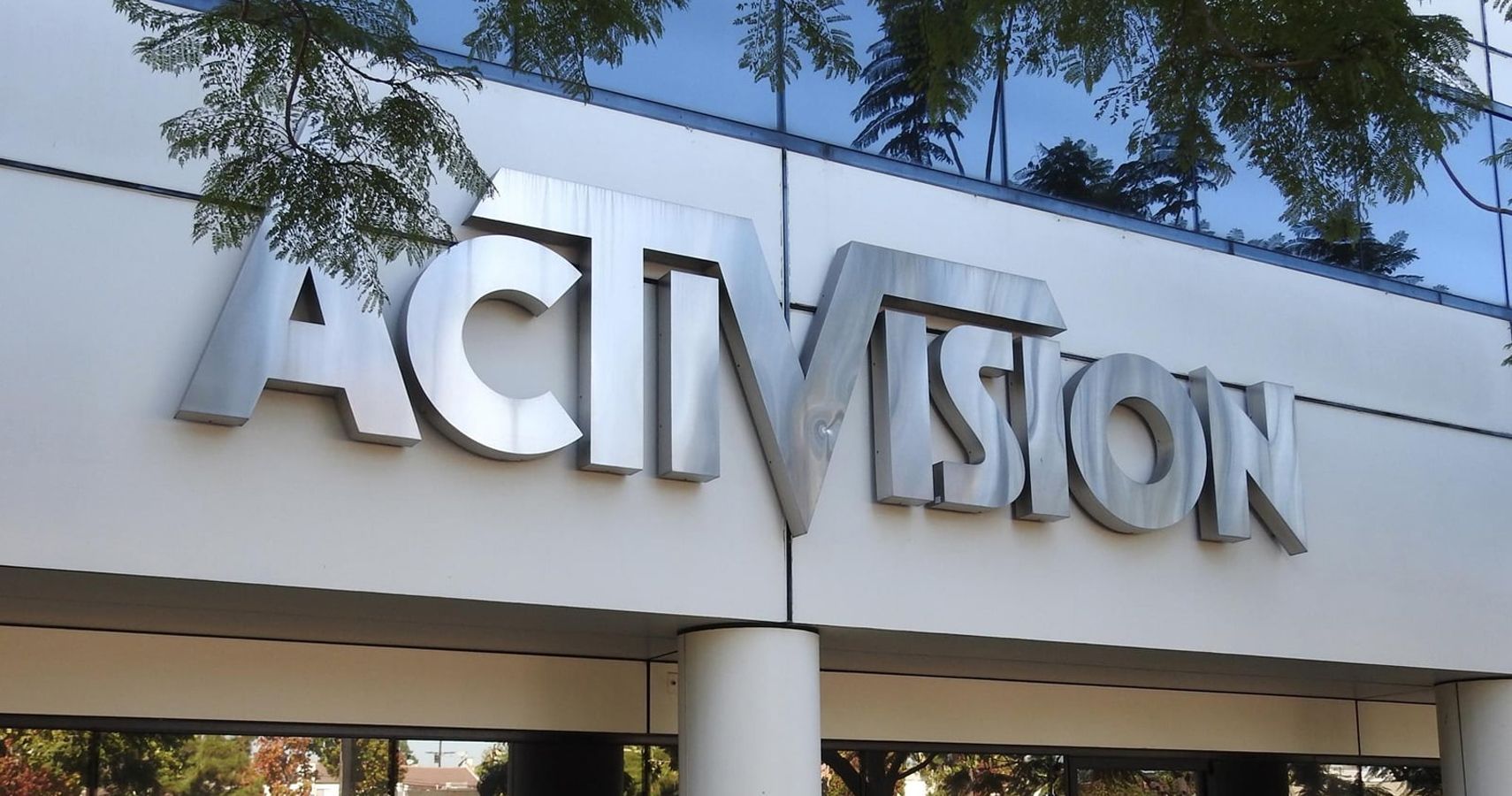 The union gave a concrete example of how corporate consolidation can affect employees. “In 2018, Communications Workers of America began raising concerns about the proposed merger between T-Mobile and Sprint. The Department of Justice under President Donald Trump dismissed those concerns and approved the merger in 2020, choosing to believe T-Mobile’s executives’ unsubstantiated pledge that they would add 11,000 new jobs by 2024. Workers and consumers have paid the price. Instead of creating jobs, the merger resulted in a massive number of job cuts and expected price increases for consumers.”