Our Machinery, a new game engine that aimed to compete with market leaders Unity and Unreal, has ceased development. The makers of Our Machinery have also requested that all existing copies of the engine be destroyed in an email sent to developers.

"Thanks so much for supporting The Machinery. Unfortunately, we’ve reached a point where it’s no longer possible for us to continue in the current direction," wrote Our Machinery in an email. "Per Section 14 of the End User License Agreement, the development of The Machinery will cease, we will no longer offer GitHub access, all licenses are terminated as of 14 days after the day of this notice, and you are requested to delete The Machinery source code and binaries."

Our Machinery first launched a year ago as an up-and-coming alternative to Unity and Unreal Engines. Described as “lightweight” and “hackable,” the engine’s main selling point was its modular nature that allowed developers to use their own tools to enact features such as rendering, animation, and game physics. 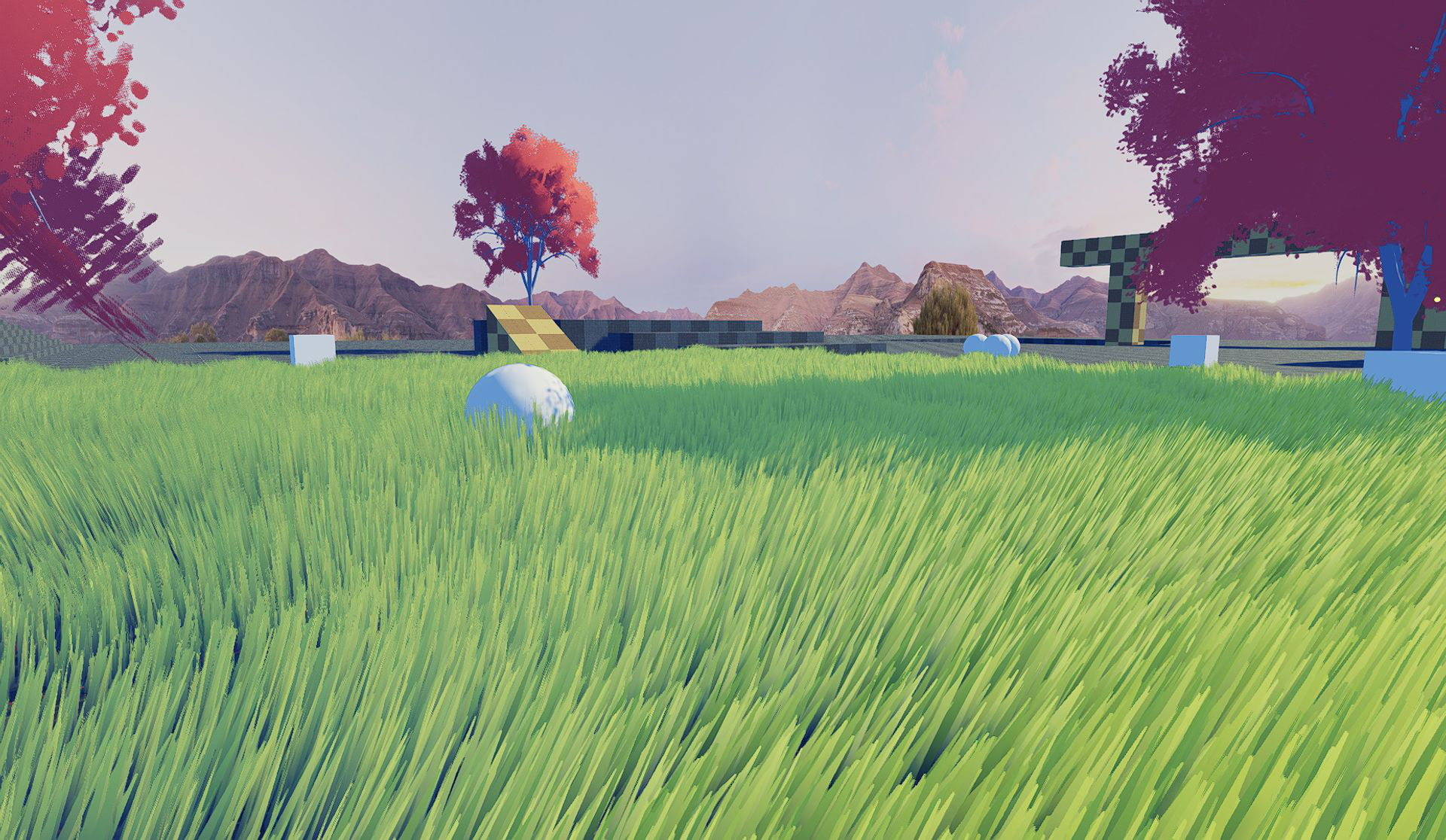 "We don't think it's super healthy to have a market that is completely dominated by two big players," Our Machinery CEO Tricia Gray told GamesIndustry.biz last year. "We want to see a lot of experimentation in the game engine space, allowing developers to create games that feel unique and stand out."

In addition to refunding developers using the engine, Our Machinery has also requested that any existing copies of the engine or its code be destroyed. This wasn’t initially part of the engine’s end-user license agreement, but as noted by Game World Observer, the EULA was changed after May 29 to include a new paragraph that requires developers “cease all use of the Service and the Content, and destroy any copies of the Service or Content in your possession, custody or control, including any related source code and/or binaries” at Our Machinery’s request.

No explanation was given for Our Machinery’s cessation of development. The engine was receiving regular updates until April of this year. After that, its social media accounts went silent.