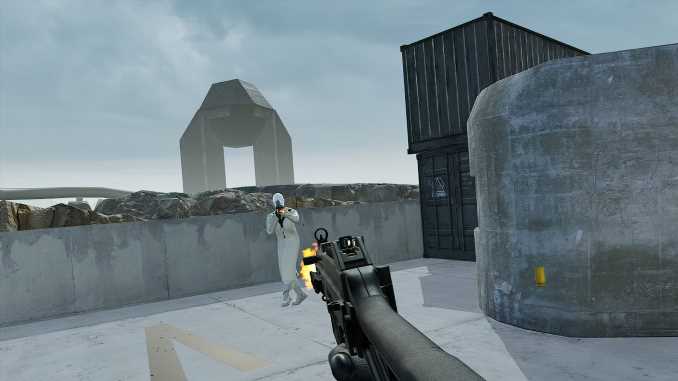 AEXLAB is serious about its upcoming multiplayer shooter, Vail VR.

While all eyes are on Onward, Population: One and the upcoming Larcenauts in the competitive VR FPS scene at the moment, this studio’s been quietly and determinedly toiling away at a PC VR contender. Like Pavlov, Vail takes after Counter-Strike with its fast-paced tactical battles that can quickly descend into anarchy. But Vail feels like a weightier, more physical experience that, once you take the time to really learn, will reward more tactical, realistic teamwork.

It is not, I discover, a game to instantly pick up and play. A team deathmatch with the developers charging around the map proves to be a baptism by fire as I come to grips with the game’s take on weapon handling and aiming. The map we play on is tight and angular – enemies speed round the corner and I’m on the floor before I’ve even realized what’s happening. But, with each death I’m learning muscle memory, either the in reaction speed or exactly how to handle my weapons.

I really enjoy the heft that comes with Vail’s firearms – UMPs and assault rifles feel just the slightest bit sluggish when throwing your arms around, encouraging you to stop and properly take aim. They really rattle when you pull the trigger and reloading has no automation to it. You even have to force a clip into the gun with intent to get it up and running again.

By the end of my hour with the game, I’m getting it. Which kill zones to avoid, when to switch to a pistol rather than reload; these things are starting to feel natural and sometimes — just sometimes — it’s my opponent that hits the ground when they turn the corner, not me.

I suspect you’ll need a lot more than 60 minutes to really come to appreciate Vail, though. Whereas Population: One chases Fortnite’s instant accessibility and other options riff off of the modern shooter giants in flatscreen games, Vail’s tight map and focus on physicality seems better suited to the sort of methodical teamwork that comes with long-term cooperative play. Tellingly, the developer has already confirmed extensive matchmaking systems – ELO-based ranking to pair you with players of a similar skill, a renown ladder and systems to get into both hardcore and friendly matches through its menus.

Perhaps the most reassuring thing about Vail’s development, though, is how open to feedback AEXLAB is. When I played with the team, they were eager to press me on what I didn’t like about the experience more than what I was enjoying, and the team has been running a lengthy and exhaustive alpha testing phase (you can request access on Steam) that puts players feedback right at the center of where they go next.

It’s that slow and steady approach that has me hoping Vail might succeed where games like Frostpoint failed. The game seems designed to do right by the hungry high-end competitive shooter crowd at every turn. It still seems like release is some ways out but, if AEXLAB continues on this trajectory, it seems quite likely a fanbase will follow. 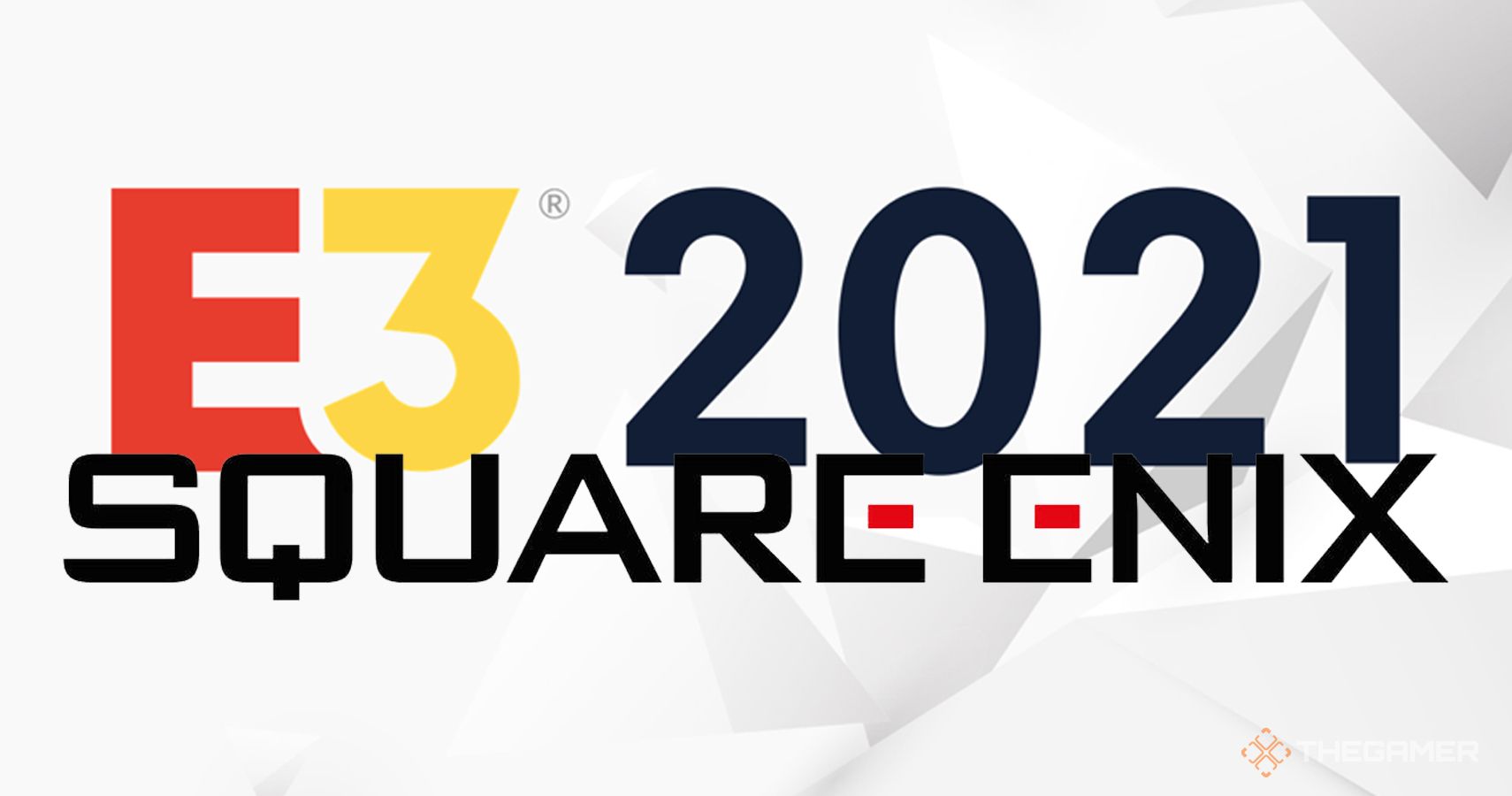 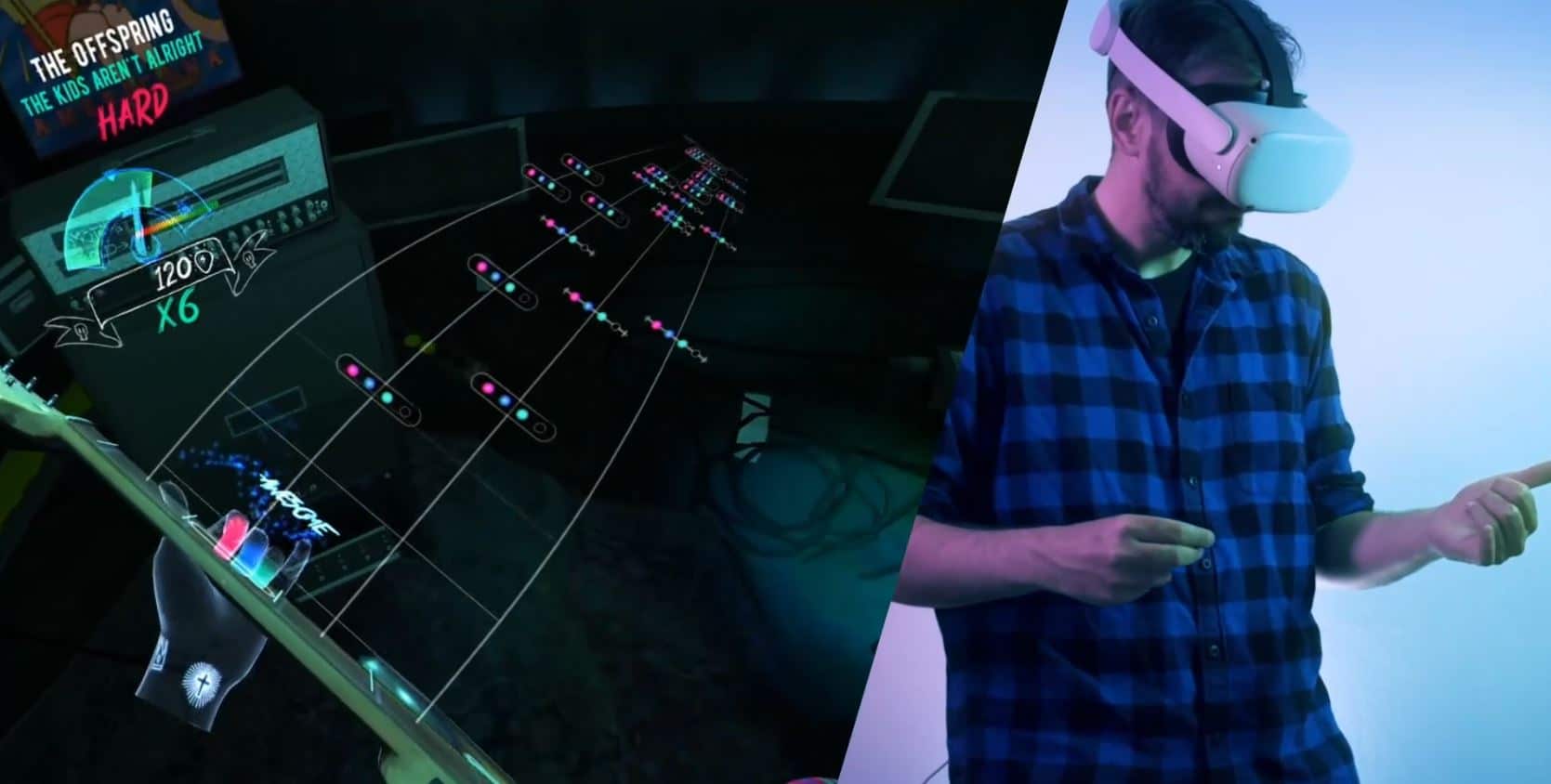 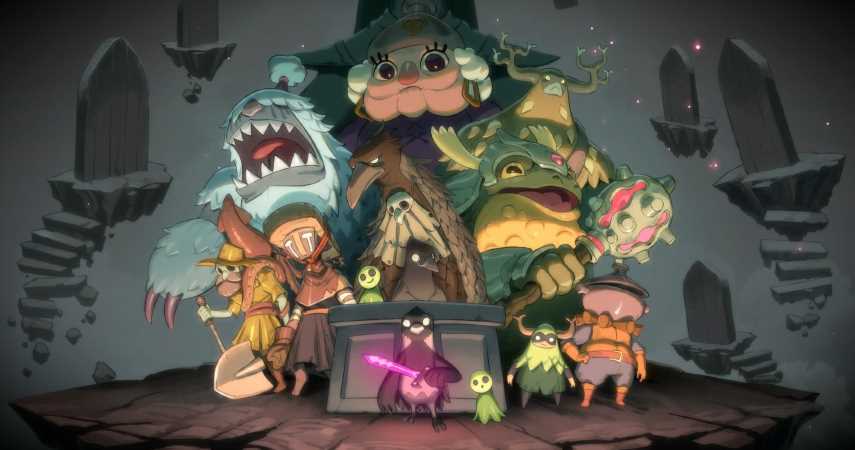 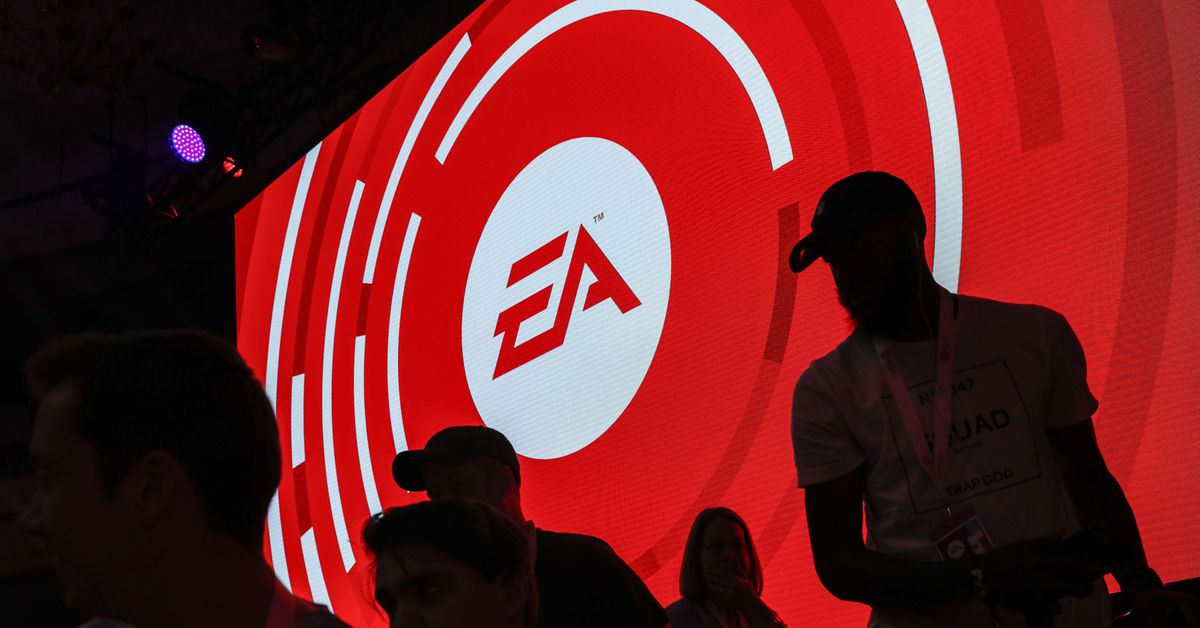 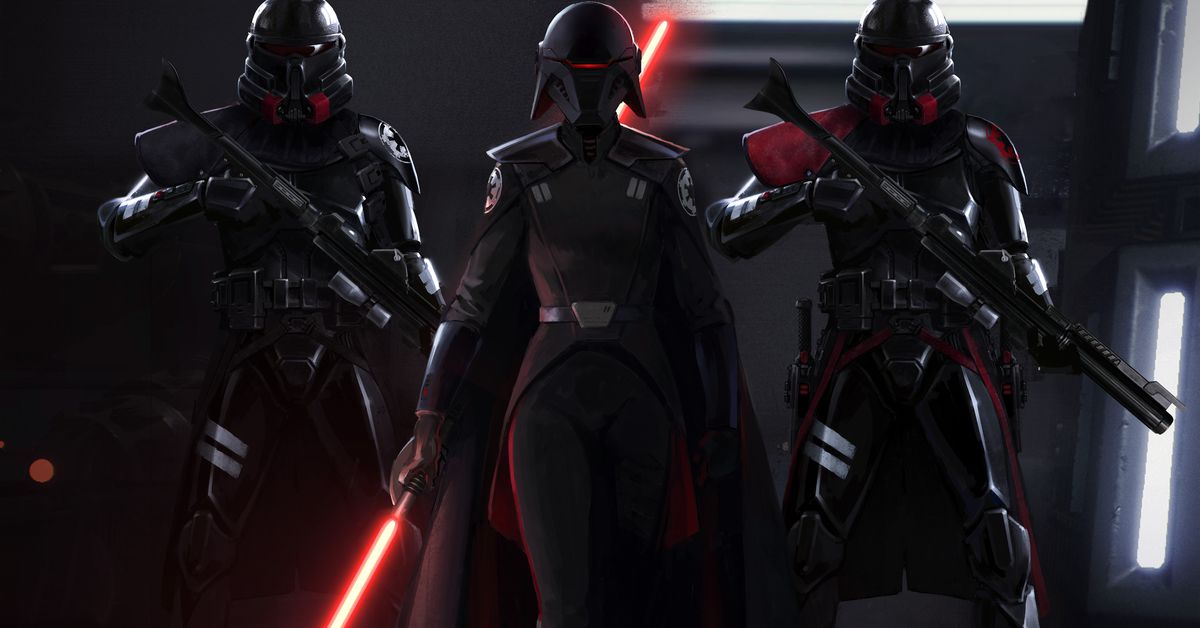