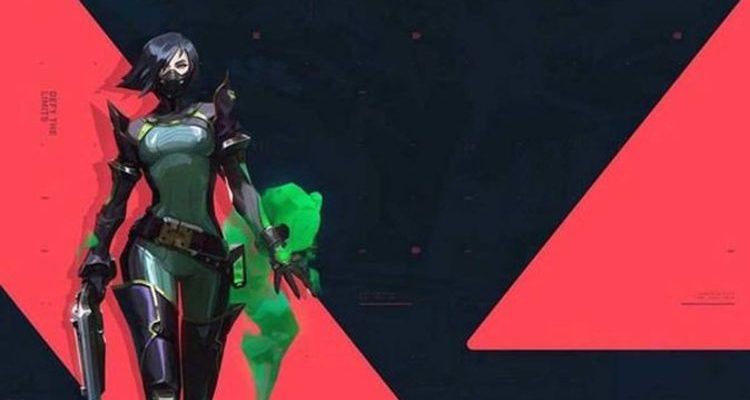 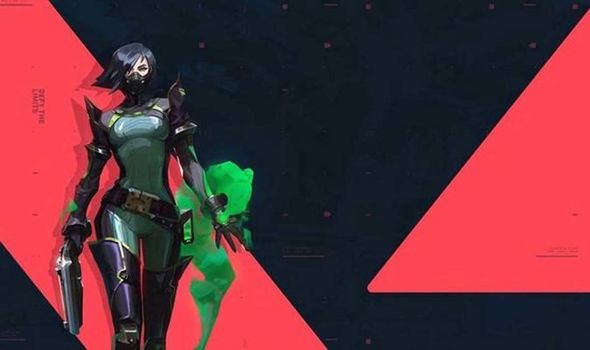 Riot Games has confirmed that the delayed 3.01 patch for Valorant will be arriving later today, July 7.

The development team chose to push back the update due to the 4th of July celebrations taking place in North America.

And there is good reason to make such a decision as it means that the full Valorant team can deal with any issues with the upcoming patch.

The good news is that we do know that today will see the new Valorant 3.01 released across all platforms.

There is a good chance that there will be a delay between the Valorant patch going live in North America and the same patch arriving on European servers.

The latest details shared by Riot Games reads: “Patch 3.01 goes out tomorrow (July 7). Expect the usual patch times based on your region.”

Based on what has been shared above, we would expect the Valorant 3.01 patch to land during the morning in North America.

This will be followed by a wider release, if there are no issues flagged with the current build.

Valorant 3.01 is not expected to offer any new content due to the recent release of Episode 3 Act 1.

“To that end, we have taken a pass at the entire economy of the game, changing weapon and ability prices so they better suit their impact on a match and allow players to create more dynamic, varied loadouts, and strategies.

“Game-spanning changes like these can be painful as we are asking you all to relearn many things that you’re now comfortable with.

“There will be times when you are forced to make harder choices about what you bring into battle each round or forced to engage with an opponent differently—but just know that your enemies are facing the same challenges.”

Gamers can expect full patch notes to be shared by Riot Games after today’s update has been released. 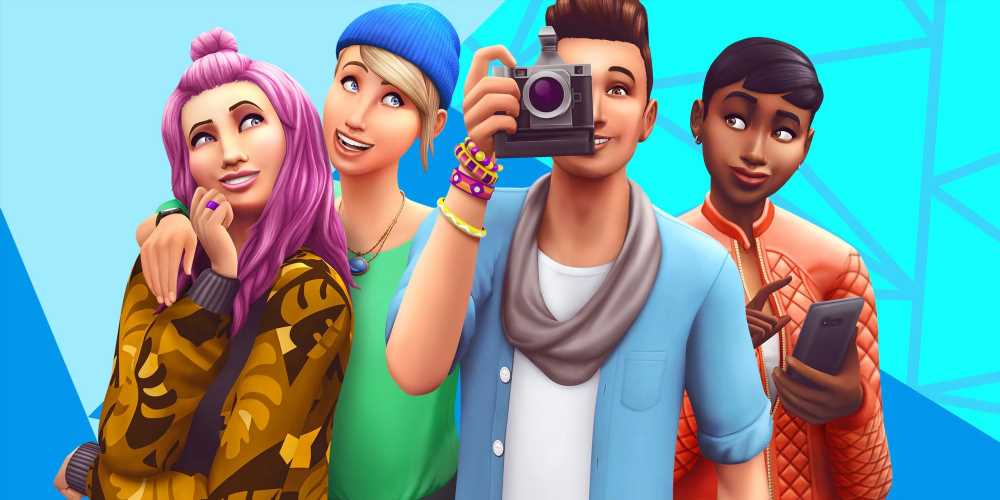 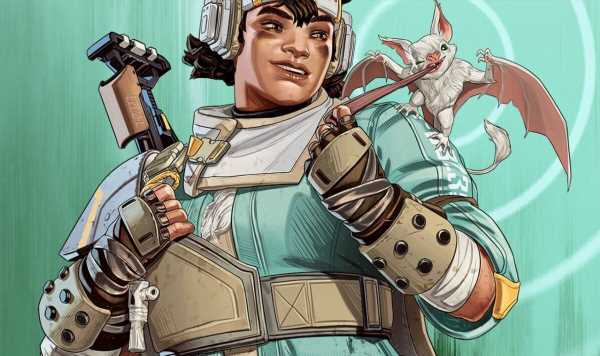