The VALORANT competitive developers have teased the potential addition of a team ranked matchmaking mode in a recent blog post. The concept of a separate competitive queue option for full teams has long been thrown around in the VALORANT community, with many professional players endorsing the idea.

VALORANT, Riot Games’ 5v5 tactical shooter, currently has a competitive matchmaking mode open for any queue sizes. Players can queue on their own or compete with up to four friends, provided they all stand within three ranks of each other. Some VALORANT players want a separate five-man queue option, as matching up against five-stacks while solo queueing will often result in a loss.

In a year-end blog post, the game’s competitive development team teases a future introduction of team ranked matchmaking. This new mode would be reserved for full teams grinding up the ranked ladder, with the regular ranked mode remaining open for solo, duo, or other queue sizes.

“Next year it’s going to be about making some larger changes to our core ranked system so that players have an opportunity to prove if they are the best of the best, earn cool rewards, and provide a better sense around your rank changes,” the team writes. “Gotta be coy here, but later next year, we plan to create a way to prove your skills and see how you stack up as a team.”

A team ranked matchmaking mode has not been confirmed for VALORANT, but it may be coming sometime in 2021. 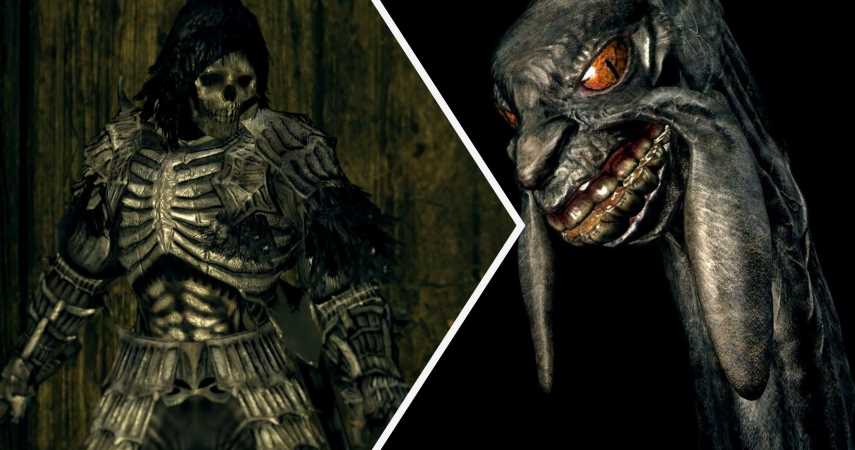 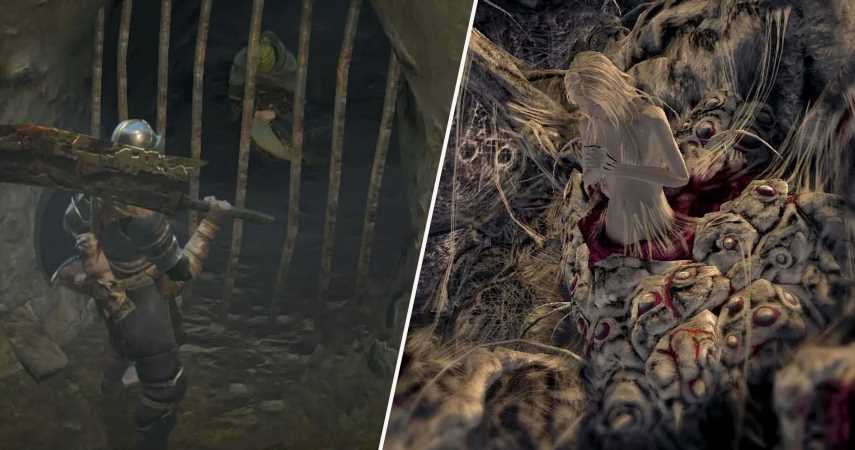