The person behind the roguelike Vampire Survivors, Luca Galante, recently remarked how they “have no idea” why the game became so popular among players, explaining that receiving a nomination for The Game Awards alongside releases like Elden Ring and God of War was “incredible.” The developer just published their first downloadable content for the game, Legacy of the Moonspell.

The news comes from an interview last week by IGN. Galante dove into the details of the game, describing the long process of development behind Vampire Survivors. While production began back in 2020, Vampire Survivors was given a full release on March 31, 2022. The game later went on to receive more than 165,000 reviews on the digital distribution platform Steam, earning the status of “overwhelmingly positive.” Vampire Survivors was unexpectedly given the nomination for Best Debut Indie Game at The Game Awards.

“It was straight up incredible to be nominated for The Game Adverts alongside all the other proper developers,” Galante said. “For the past year, every time I thought we’d peaked in absurdity, there came something new to top the previous thing.” The developer added that “while for me it is very difficult to believe that it is worth all this attention, I’m happy it’s getting it mostly because it shows that literally anyone could make it and so it will hopefully encourage more indie developers to keep pushing on their projects. I’m not saying this out of my good heart, I’m saying this out of selfishness. I want to see more and more Celestes, Undertales, Powerwash Simulators, Wandersongs, and Short Hikes taking the spotlight they deserve!”

When it comes to what made the game so successful, Galante had a hard time pinpointing the exact reason. “I have no idea which makes it really scary,” the developer noted. “Since launch, I’ve been trying to not look at numbers or at what’s happening online specifically to not get too carried away, kept my head down and kept working on the game and on the company, focusing almost entirely on the feedback from the players in Discord and the Steam forums. The one thing I’m sure made a difference though is our community managers who did and are doing an incredible job at keeping communications open with the players!”

The recently released DLC was apparently a love letter to players. “I absolutely am into the idea of being able to keep getting content for the games I love, but very often nowadays, I feel like DLC is designed around monetization rather than around a good service to the players,” Galante remarked. “Having a negative preconception of DLCs, I was very hesitant to try to make one, but I also couldn’t just keep adding stuff to the game for fun while there’s a company to think about. And so, here comes the DLC! My greatest hope is that we managed to make it a fair deal for the players and they’ll like it, that is something that I, as a player, would be happy to see in the stores.” 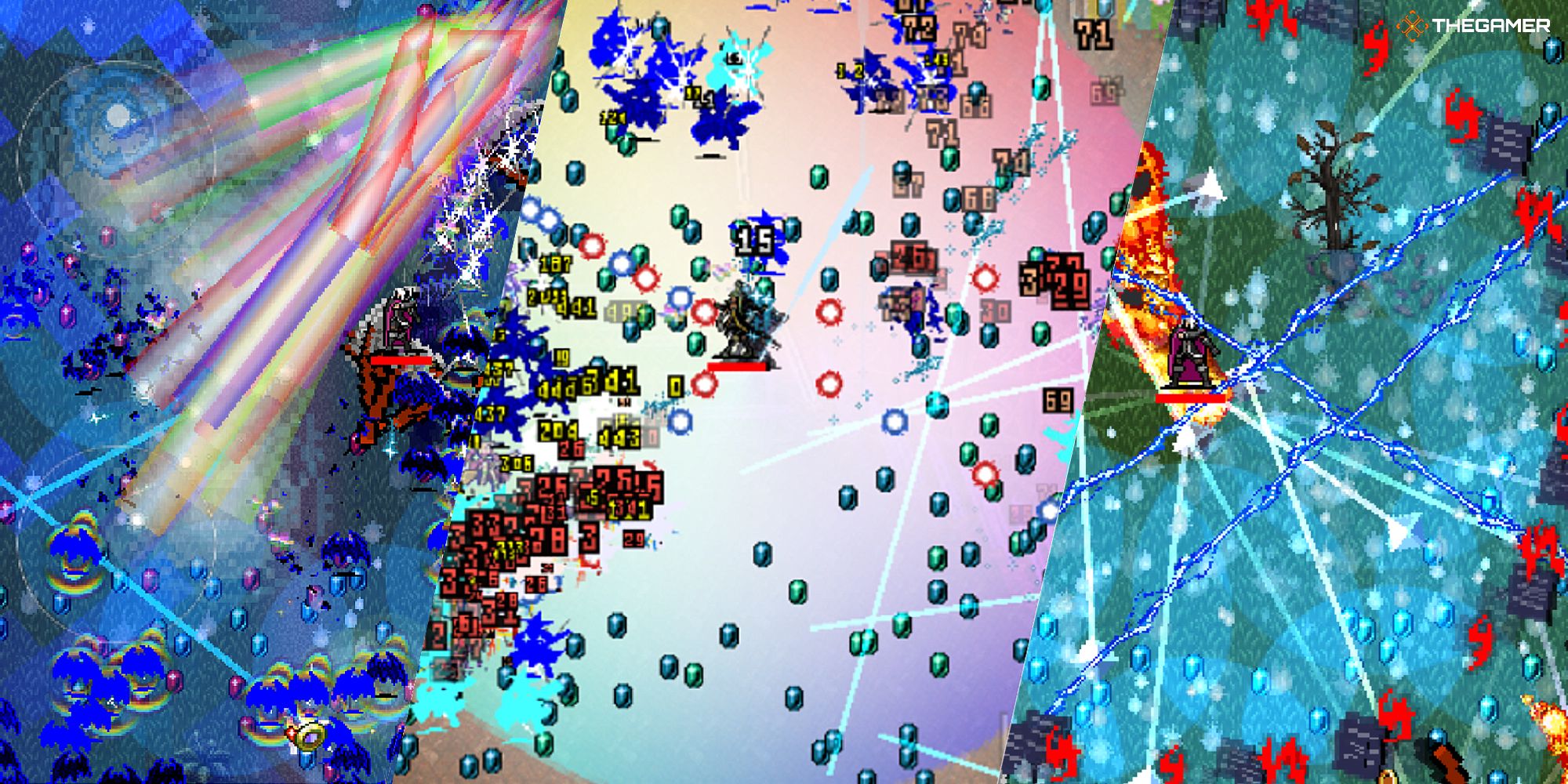 As for what could be on the horizon for the developer, Galante explained that “we’re always thinking about what’s next and we generally go where the flow takes us. The beauty of being independent is we can do pretty much anything so long as everyone in the team is onboard."