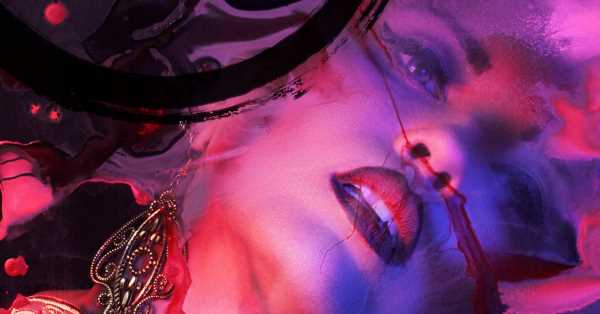 Vampire: The Masquerade’s 5th edition ruleset is coming to the Roll20 virtual tabletop platform on June 16. The announcement was made Thursday in a news release by developer and publisher Renegade Game Studios, franchise owner Paradox Interactive, and Roll20.

The launch of Vampire’s 5th edition ruleset in 2018 was plagued by a series of unforced errors by the developers at White Wolf, including accusations of homophobia and the inclusion of white supremacist ideology in gameplay materials. After purchasing the studio from CCP Games in 2015, Paradox Interactive left the team largely to its own devices to create the latest iteration of the tabletop role-playing game. The end result was an elaborately botched launch that culminated in the dissolution of the core team.

“The creation and sale of these books would not happen under the incarnation of White Wolf that we are building,” wrote Paradox vice president Shams Jorjani at the time. Paradox shifted production and editorial oversight for the tabletop game to Modiphius Entertainment for a time. In November 2020, those responsibilities shifted to Renegade Game Studios.

“We are thrilled to be able to bring Vampire: The Masquerade to such a well loved digital platform with Roll20,” said Sara Erickson, vice president of sales and marketing at Renegade. “Allowing players to immerse themselves in the World of Darkness along with their friends from all over the world is very important to us.”

Since the initial launch of the game, the Core Rulebook and other products have been revised and updated to meet new ethical standards enforced by the team at Paradox. The game system, which has players taking on the role of vampires in a modern world hostile to their existence, is in much better shape than it was and is experiencing renewed interest worldwide.

Roll20 came to prominence in 2020 during the ongoing global pandemic. It provides a unified online toolset for hosting role-playing games online, giving players access to automated tools for managing the action on screen. The browser-based platform is compatible with a wide range of devices, and includes hooks for audio and video conferencing as well.

Roll20 versions of the Vampire: The Masquerade 5th Edition Core Rulebook, Camarilla sourcebook, and Anarch sourcebook are currently available for pre-order and will launch formally on June 16th.

This is not the only Vampire game in development at this time, nor is it the most troubled of the bunch. Vampire: The Masquerade – Bloodlines 2 was originally expected last year, but the game was delayed (for the second time) until some time in 2021. The lead writer and director of the game were both fired in August 2020. There’s also a Vampire-themed battle royale game on the way.