Victoria 3 places you on the global stage as the head of an entire country. You're responsible for everything from its economic performance to its supply lines, it's a heavy burden to bear. Unfortunately, you are not the only star on this stage – there are a ton of other nations that you have to deal with.

This is where Influence comes in. Negotiating and sustaining deals and relationships with foreign entities is not an easy task, and Influence is something you'll have to manage if you want to be an actor on the global stage who gets to share a scene. 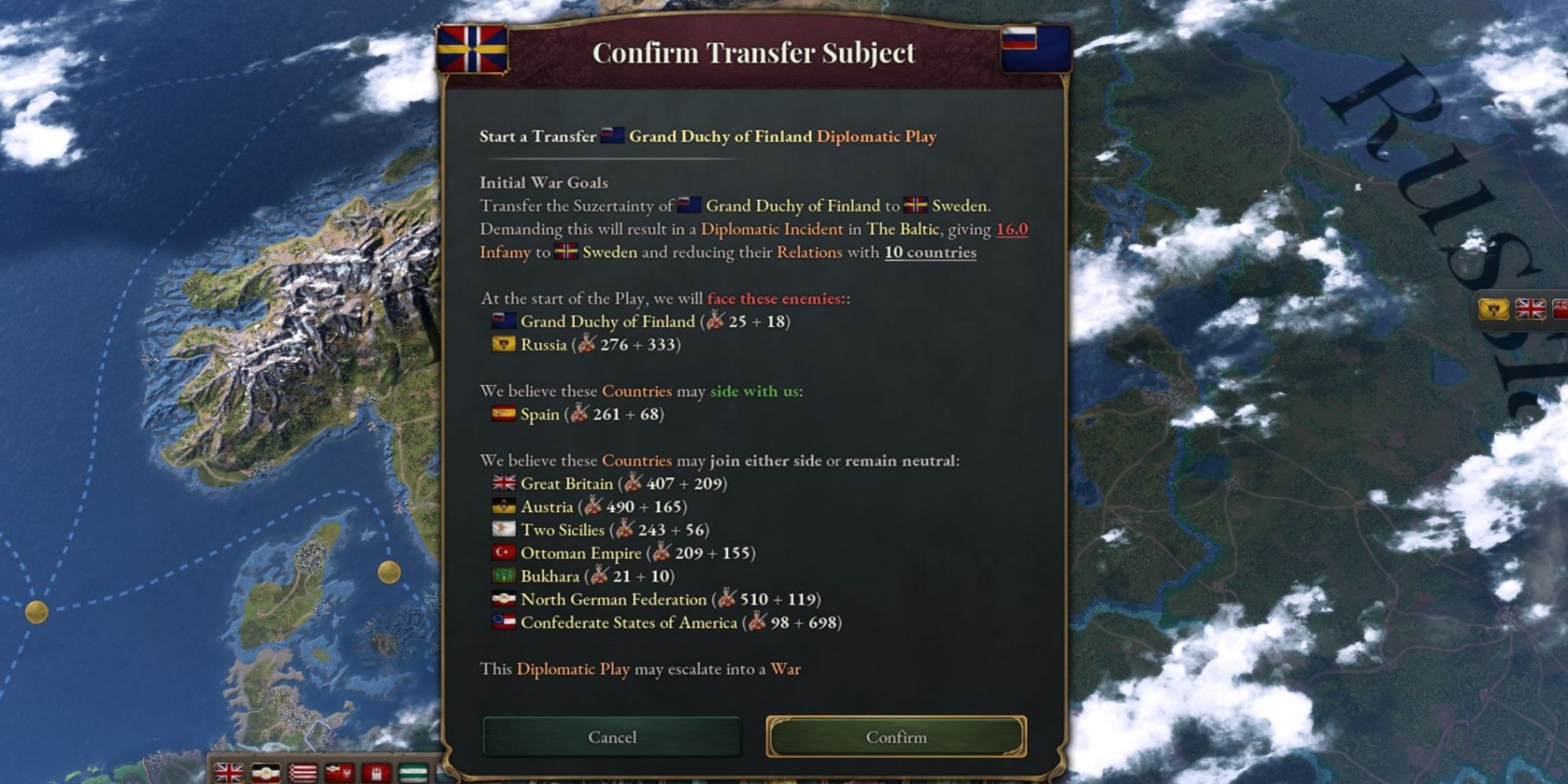 Influence is a measure of your country's diplomatic capacities – it's how skilled your diplomats are and how many international pacts your country can sustain at once.

In gameplay terms, your Influence is a running balance that you can borrow from to sustain diplomatic actions, and of the three government capacities, it's the hardest one to raise. You use it to conduct most Diplomatic Actions, such as Allianced, Embargos, establishing Protectorates, and any ongoing Relations Improvements.

How To Raise Influence 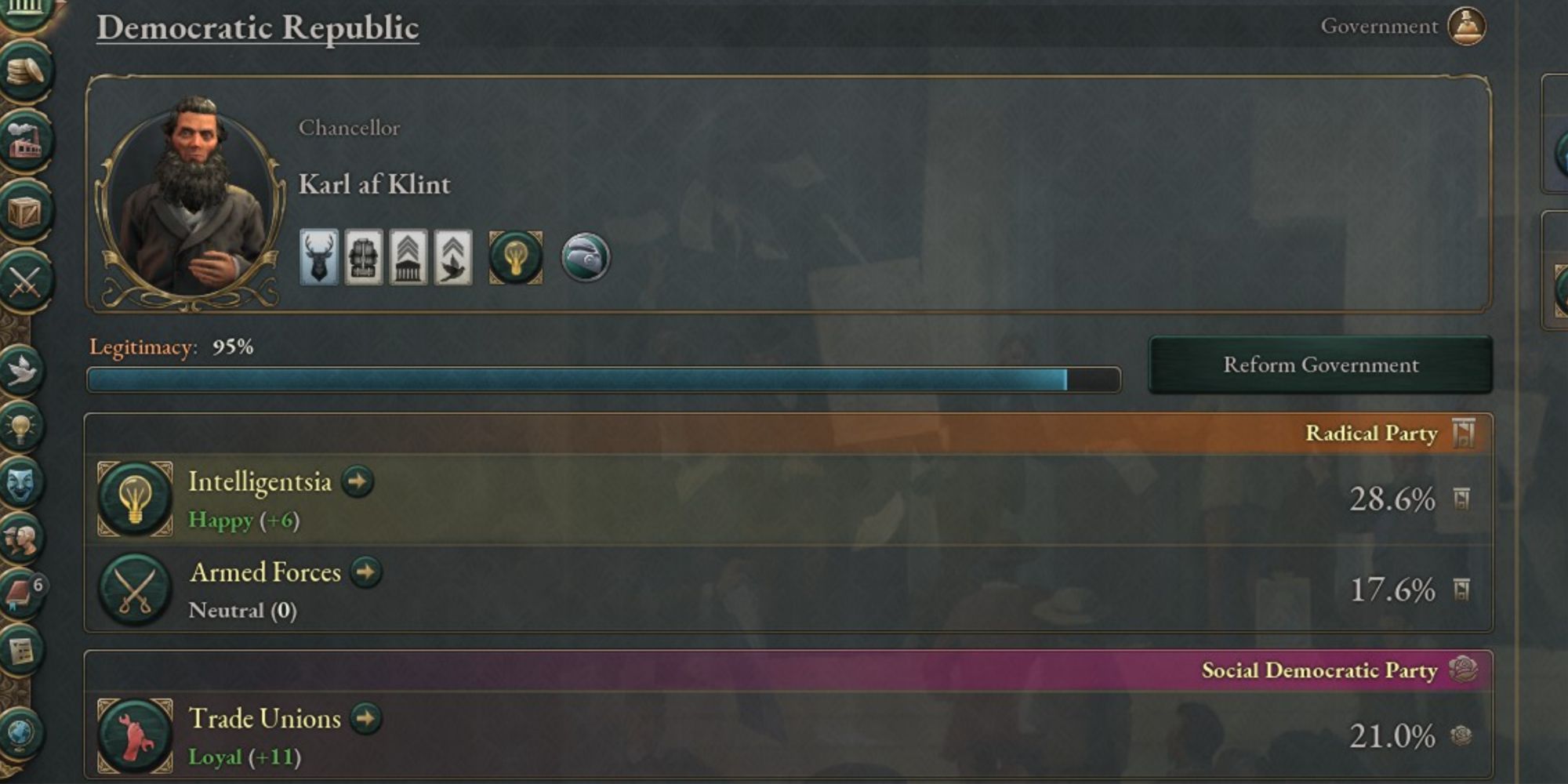 There are three general categories of Influence sources, in descending order of importance:

The biggest factor in Influence is your country's Rank, which is a measure of how important a country is. Rank is dictated by Prestige, which takes your GDP, military power, standing on the international market, and other, sometimes random factors into account. A country's Rank determines its power level, which gives it a certain amount of Influence:

If you want to play the power-climbing game, you'll need to expand your country in various ways, raising your prestige and taking power from those with higher ranks than you.

An easy way to get a quick boost in Influence is to declare a Rivalry. Rivalries must be established between countries of similar ranks, and their relationship will tank extremely quickly, severely limiting what diplomatic actions can be used thereafter. However, having a Rivalry will increase your Influence by a large amount – larger if the target country is very close in rank to you.

If you need to get a quick boost in Influence, you should take a look at your ongoing diplomatic actions – dissolve those that don't do much for you, such as Relations Improvement nearing completion or Alliances with weak countries.