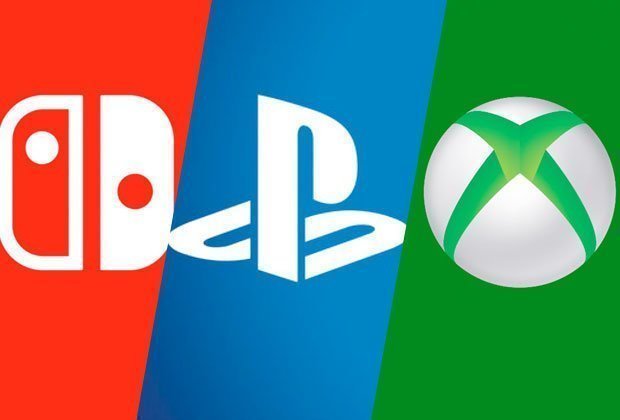 There’s loads of video game news every single day. Whether you’re a PS4, Xbox One or Nintendo Switch owner it’s hard to keep up.

Even for us, people who are actively entrenched in gaming news 24/7, it’s hard to keep on top of everything.

So we’re going to try something different with a daily blog that tries to keep up.

Sometimes we might get a bit knackered and lag behind, but the hope is that we can bring you more news to the site, not less.

Likewise, we’re hoping that this will allow us to shine a light on some news for smaller or more niche titles that we otherwise don’t get too all that often.

That’s our sell. Today’s something of a test run, a beta if you will. Thankfully we’re not charging you early access for this, but let us know in the comments what you thin and if there’s anything else you’d like to see day-to-day.

This is the perfect opportunity for newcomers to join the huge community of Insurgency: Sandstorm players, who already enjoy Insurgency’s signature style of immersive, team based, high lethality gameplay. Check out all this and more in the Free Weekend Trailer.

New World Interactive and Focus Home Interactive continue to be delighted with the response and community reception to Insurgency: Sandstorm so far.

There are many more free content updates planned for the rest of this year and 2020, including modding support, game modes, maps, weapons, and more. Take a look at some of what’s due to arrive in the next six months in the recently announced Free Content Roadmap.

Play Insurgency: Sandstorm during the Steam Free Weekend, starting 10am (PT) today until 10am Monday June 24th, with all this new content available free to all players.

Insurgency: Sandstorm is out now on PC.

China will run thick with the blood (and limbs) of your enemies in the new Reign of Blood Effects Pack for Total War: THREE KINGDOMS, out Thursday, 27th of June!

The Reign of Blood Effects Pack will introduce several new gory and mature-rated effects, animations and kill-moves to the game in both Campaign and Battle, meaning you can witness limb lops, beheadings, and charred corpses in sadistic detail.

The Reign of Blood Effects Pack will cost £1.99, $2.99, €2.99.  Once downloaded, gore effects can be enabled in the Advanced Graphics Settings of Total War: Three Kingdoms.

Fans who bought the game at the original price point can get a partial refund for the difference by getting in touch with Greenlight Games directly here.