Virtue's Last Reward has several endings; one for each main character, as well as several bad endings that conclude the game's story. This brings us to a grand total of 28 endings, which can be difficult to keep track of. Fortunately, we have the routes you will need to take to unlock each one.

In this guide, we are going to go over how to get each ending in Virtue's Last Reward. This article will touch on some late-game content; however, there will be no spoilers. We recommend getting at least one character ending before checking out the other ones that the game offers. 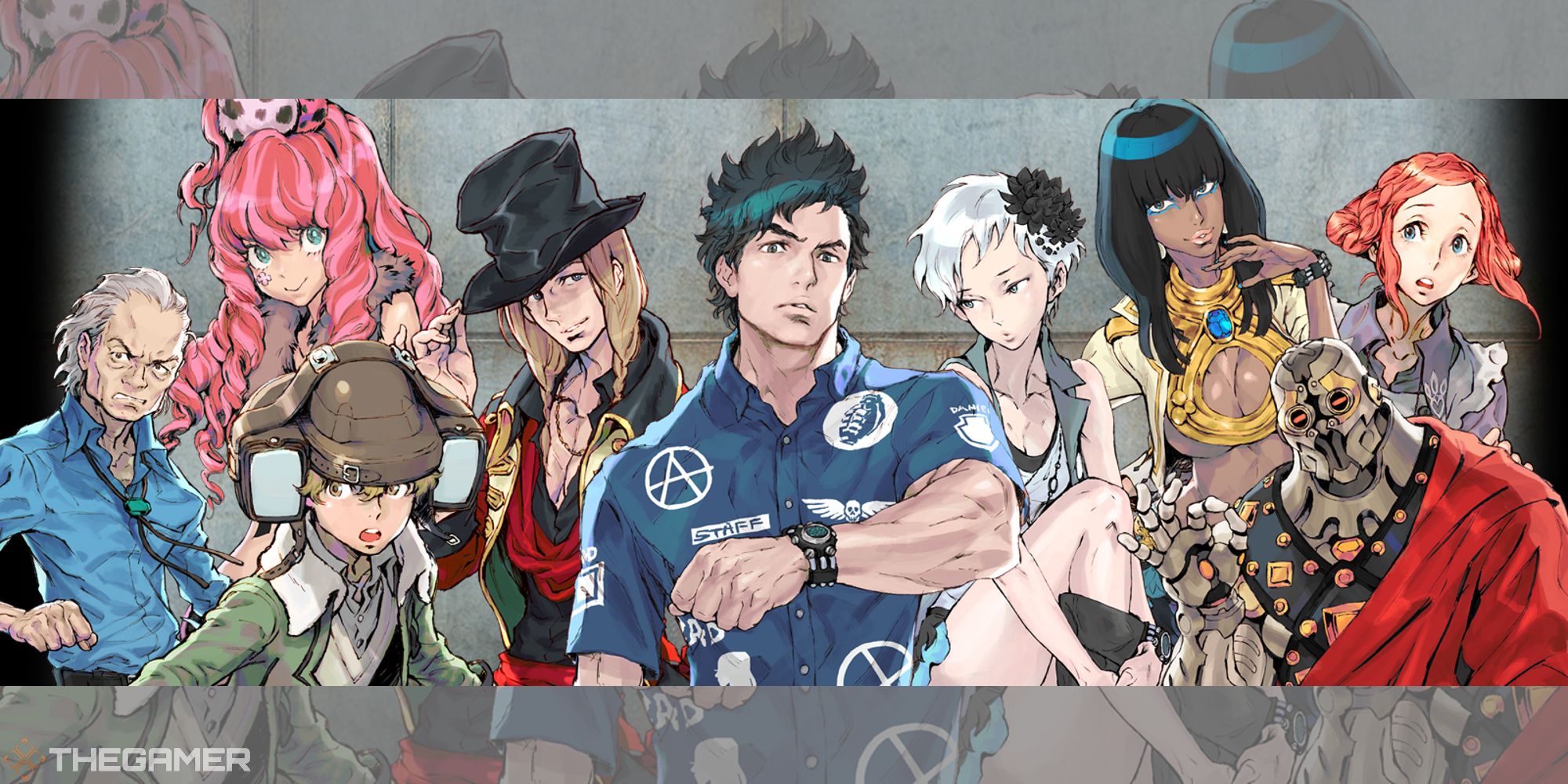 There are nine main characters in the game, each one having their own ending. Below, you can check out the exact route that you will need to take in order to get the nine endings. 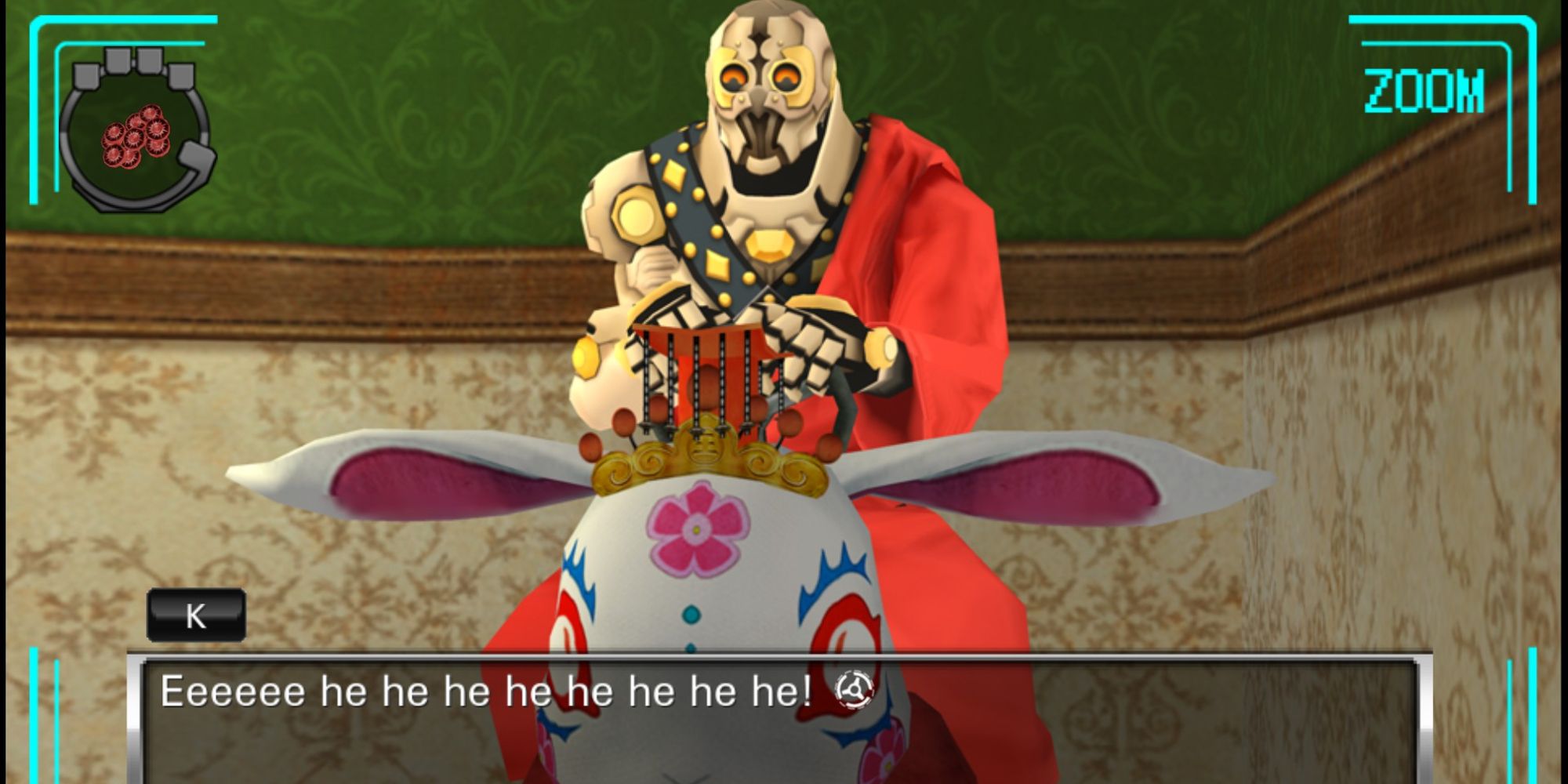 Bad endings are routes that involve a 'wrong turn'. Overall, these endings aren't good, but they still provide additional insight into the story. In total, there are 11 bad endings; every character has one, while Luna and Tenmyouji both have two. Below, you can check out how to get all of these endings. 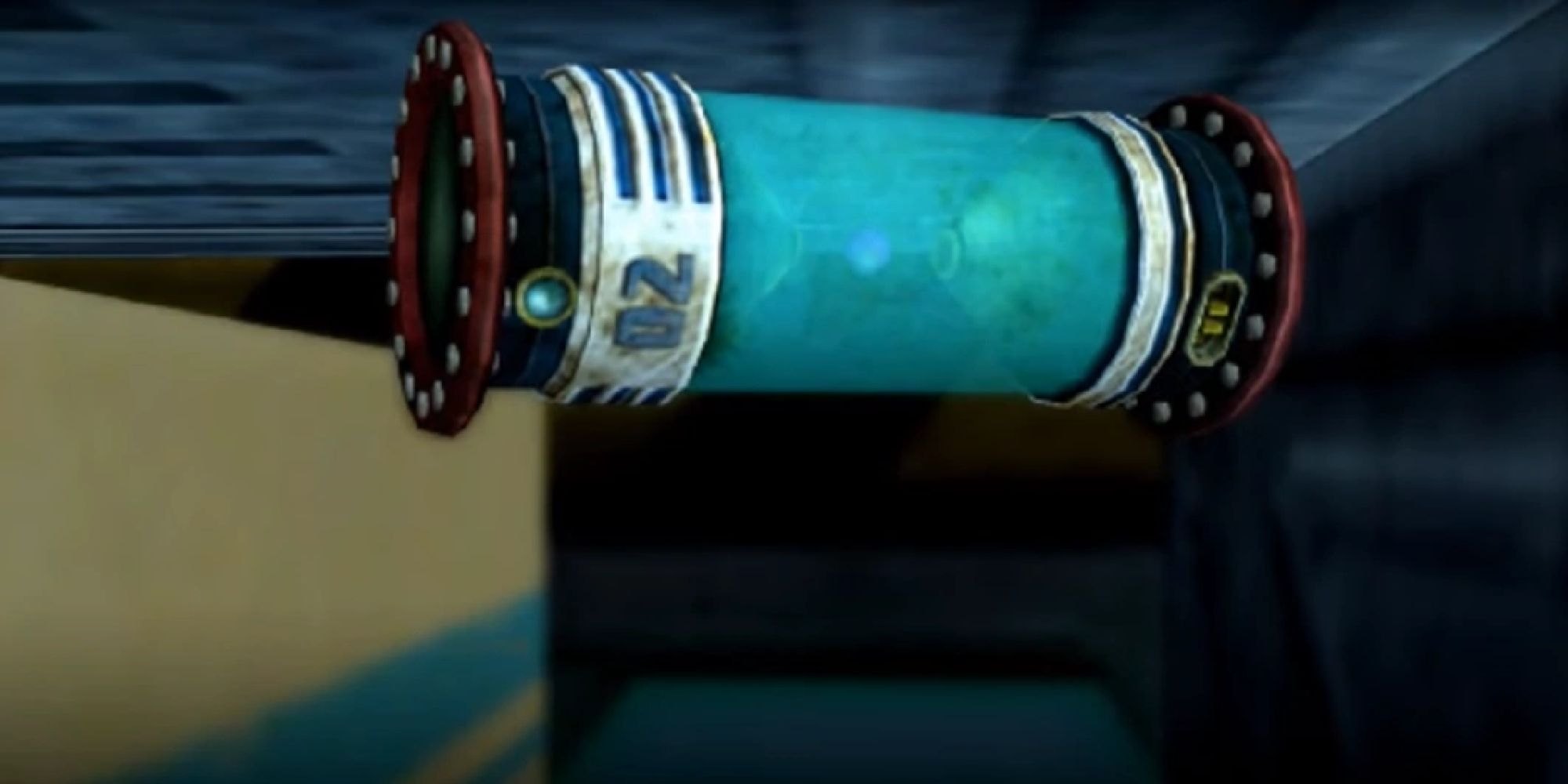 There are six additional endings that you can get to end the game. These endings occur if you fail at certain tasks, and aren't really considered the 'end', since you can just try again. While these endings show a 'Game Over' message, they aren't essential to be completed, so you don't need to play through them. 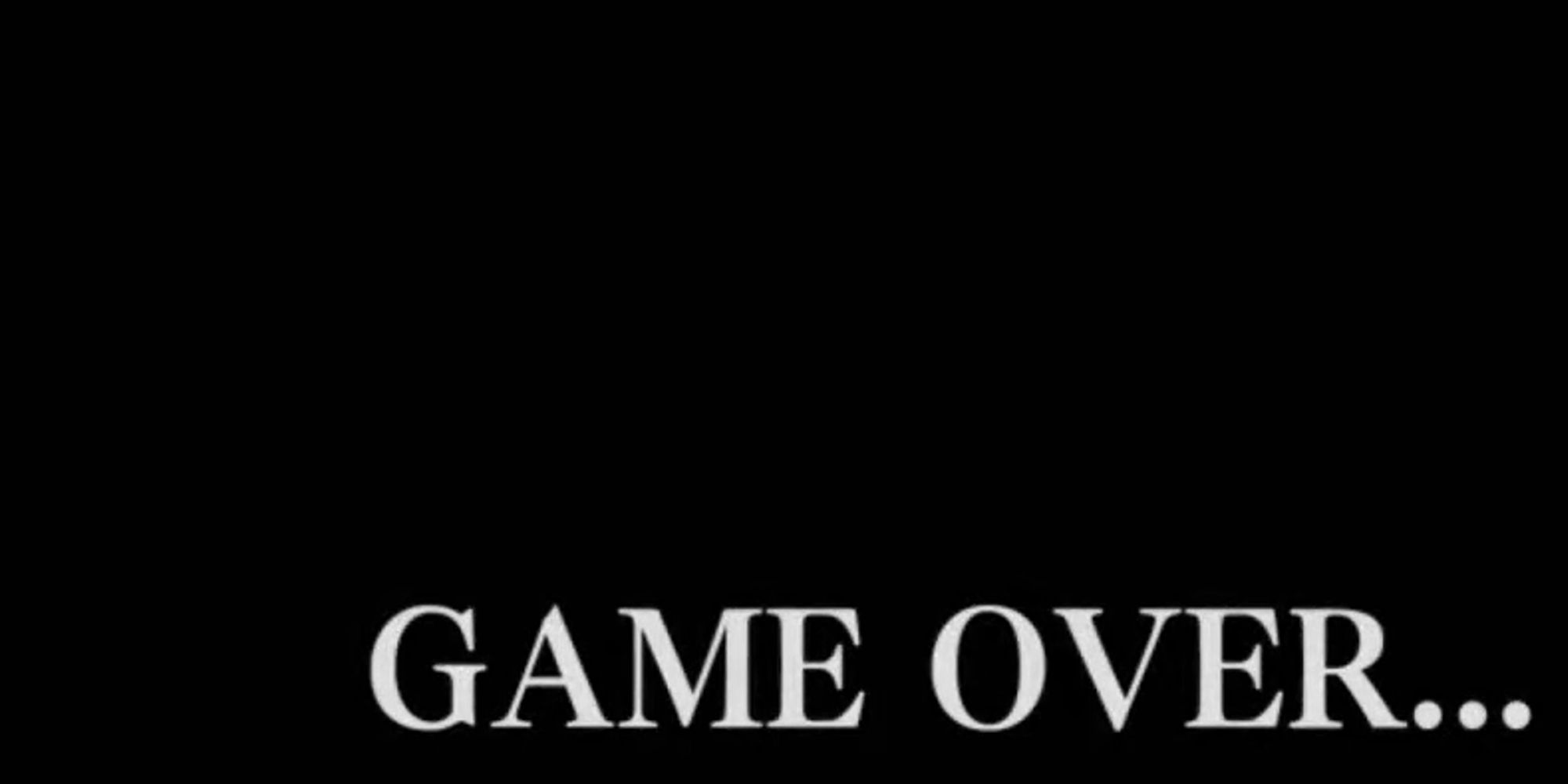 Lastly, there is one additional ending that occurs after you get the true ending. It is non-canon and is referred to as the Another Time Ending. Kotaro Uchikoshi, the game's director and writer, stated that this ending was added after an earthquake devastated Japan. Rather than having a bleak ending, Another Time was added to create hope. It's important to emphasize that this is non-canon, so it does not impact the game.

That's every ending in Virtue's Last Reward! If you can't get enough of the Nonary Games. Be sure to check out Zero Time Dilemma, the final game in the trilogy.