Ikimasho’s debut title just got a big update across PC VR and Quest that adds much more than just 90Hz support. When I took a look at the game a few months back, I noted that its core loop was held back by just how much progress you lose when you die, making it hard to justify starting a new run. To that point, Star Shaman 2.0 now adds perks and persistent spells to your arsenal when you die, giving you a leg up for your next run. Check out the trailer revealing the updates below.

Not only that, but the update also introduces three new spells, including a beam attack that requires you to hold the trigger down, a new hand grenade that can stun enemies and a companion that fights alongside you for a limited time.

Elsewhere Ikimasho has redesigned the game’s HUD and added 15 new moons to keep the visuals interesting. Plus there’s a reworked tutorial and traveling between planets (or, in other words, loading) has been made shorter. Finally, there’s support for seven new languages including Spanish and Japanese and your character will have their own voice, too.

It’s good to see Star Shaman getting updates, as we thought the game had some really fantastic ideas and great visual presentation. The game has you saving the universe by taking it back from the clutches of evil corporations and turning galaxies green again. I really liked its fluid approach to combat. Also joining the 90Hz club this week is VR kart racing game, Dash Dash World.

Will you be checking out the Star Shaman update? Let us know in the comments below! 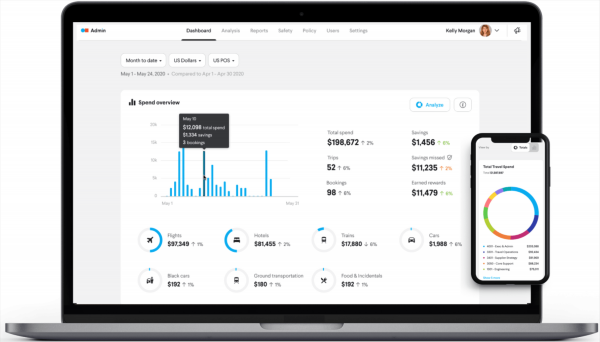