On Saturday, Games Workshop announced the 9th edition of Warhammer 40,000, its venerable tabletop wargame. The announcement comes just three years after it released the 8th edition of the game, which keeps pace with previous new editions launched over the last decade.

Warhammer 40,000: Rogue Trader was first published in 1987. Since then, it’s grown to become a cross-media hit, including dozens of novels, comics, and video game adaptations. There’s even a live-action TV series currently in development from Big Light Productions, the same team responsible for Amazon’s The Man in the High Castle. But at its core, 40K is a hobby-grade miniatures wargame that requires patience and no small amount of money to play.

The size of the investment required to participate has scaled both up and down in recent years. In 2018, Games Workshop released a small-unit, skirmish version called Warhammer 40,000: Kill Team which only requires a handful of models to play. Then it released the rules for Warhammer 40,000: Apocalypse, which requires a massive amount of miniatures — and table space. According to the teaser video released on YouTube, this 9th edition could provide a more unified rules framework for all modes of play.

“From lunchtime combat patrols of your new army to crushing your friends beneath the iron boots of your full collection,” Games Workshop said in a new teaser video, “we have balanced the scales.”

Whatever happens, don’t expect to have to toss out your old miniatures. You’ll likely just need a few new books to augment your existing collection. No release date for the 9th edition has yet been offered, but expect to hear more about availability soon at the Warhammer Community website. 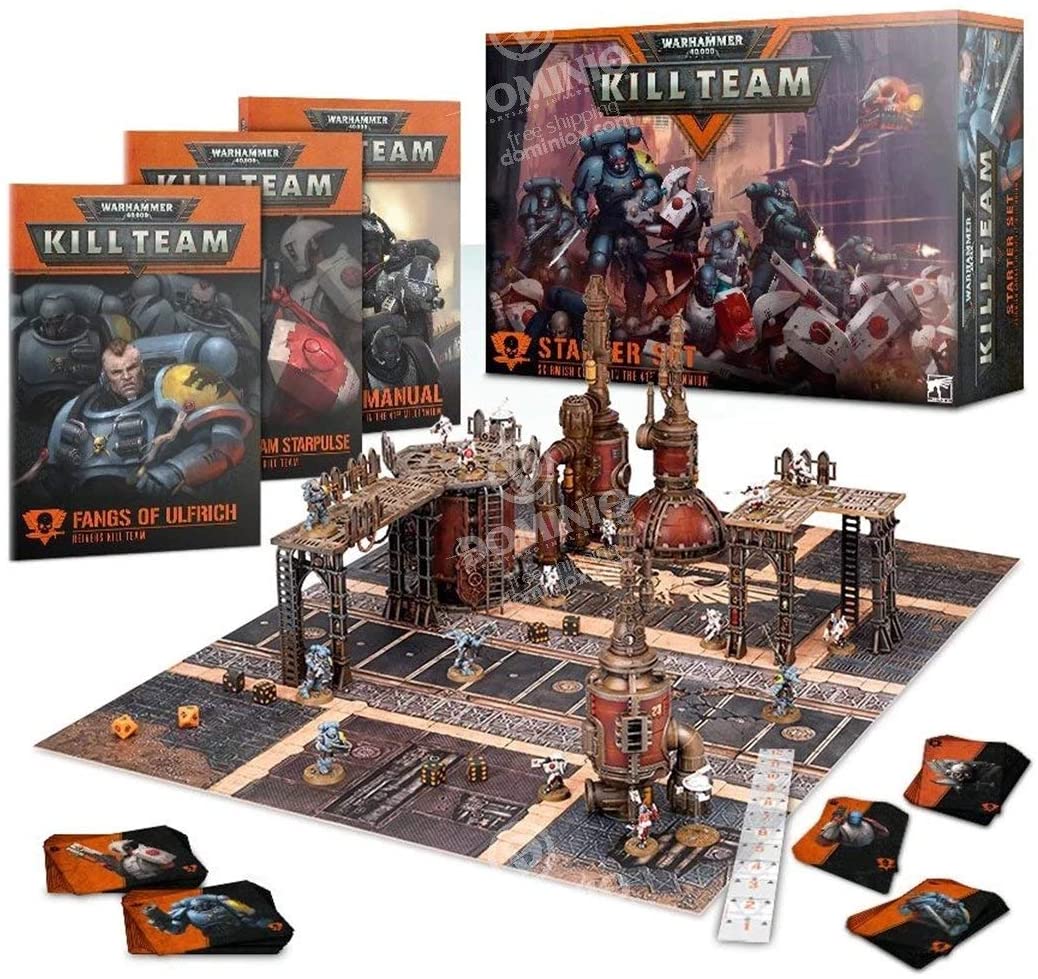