Warlord: Britannia’s main path to victory requires the frequent and brutal conquering of Settlements. You won’t get anywhere without a bit (a lot…) of bloodshed, and diplomacy is certainly not an option. Where Convoys will give you money, and Raids will give you a heart attack, Settlements will net a victory.

Not every Settlement is the same of course, and depending on the size, location, and even the weather and time of day, things can get quite tricky. Battles can get quite chaotic, and you are going to have to get stuck in if you want to walk away victorious. Gather your Legion, grab your Pila, and get ready for battle after battle as you make your way north. 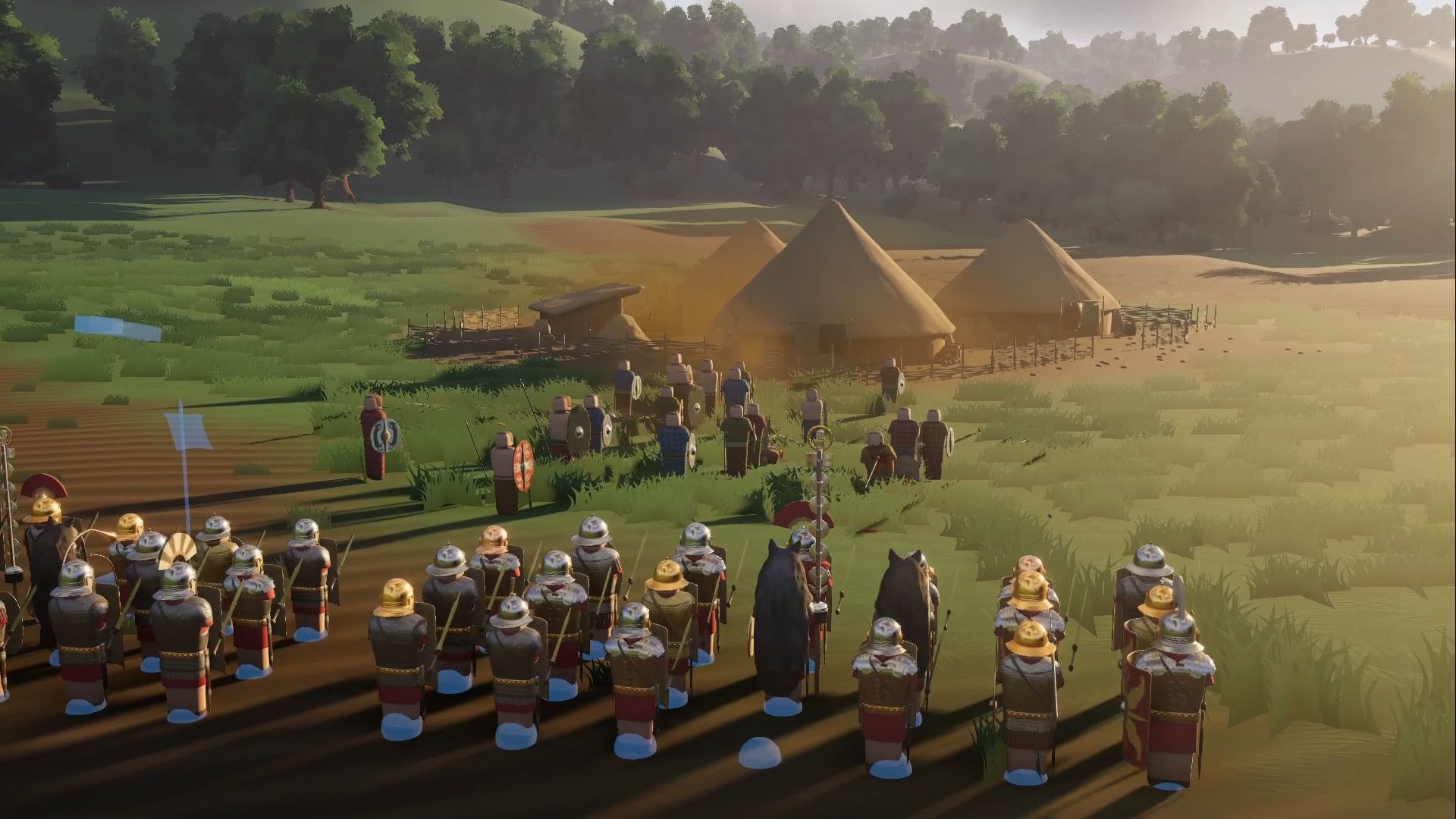 Settlements are the primary objectives in Warlord: Britannia. They are large gatherings of buildings and men, and simply approaching them will result in a battle breaking out. They come in various sizes, ranging from simple Waystations all the way to Hamlets and Villages. The larger the Settlement, the harder it will be for you to conquer.

How To Conquer Settlements 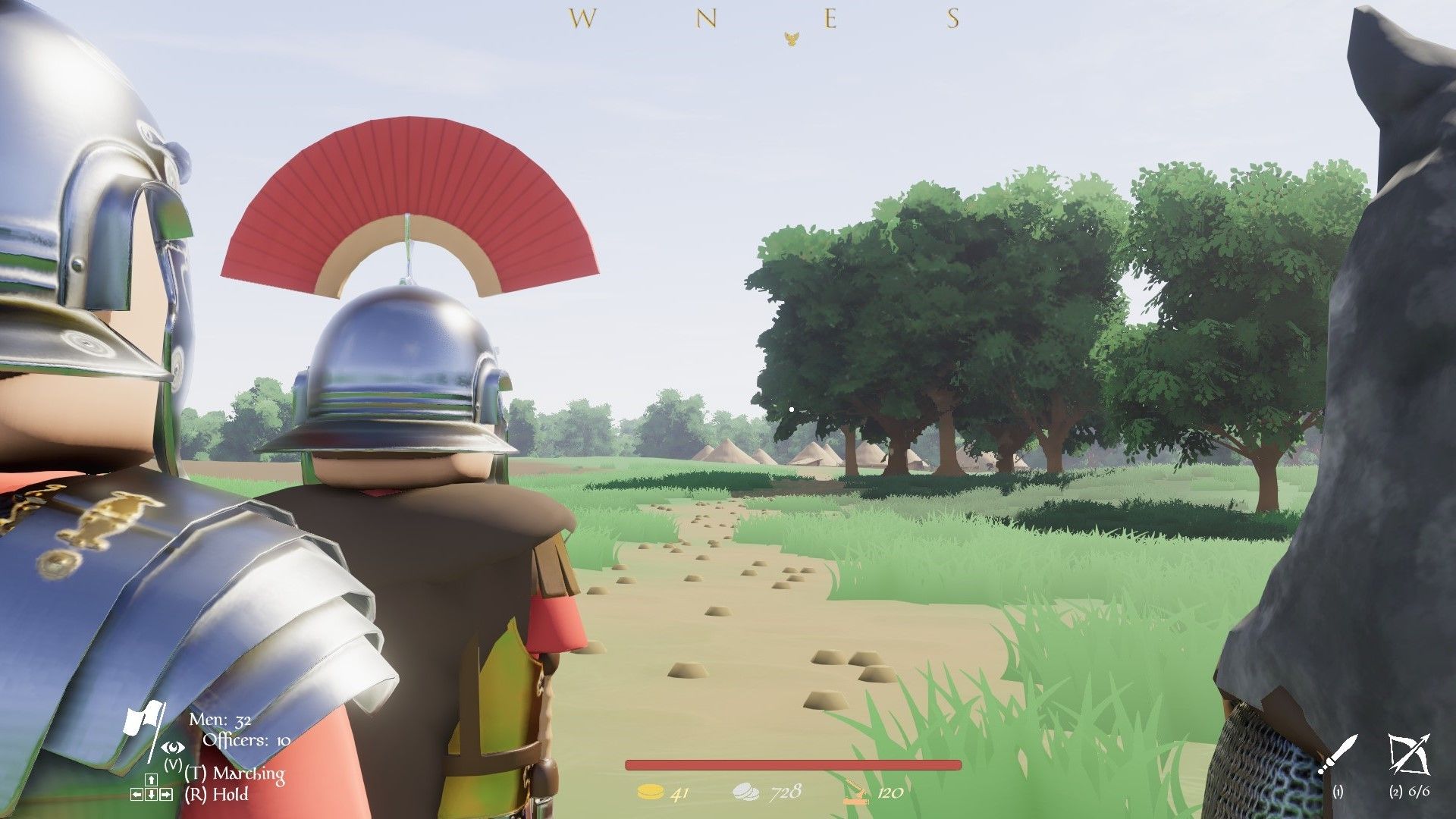 Conquering a Settlement is fairly easy – on paper at least. All you have to do is kill all the Celts and you win. In practice, this is much harder to achieve. In the early game, you will be forced, purely due to a lack of troops, to tackle smaller locations. Farms and Waystations are ideal targets.

To start a battle, simply march your Legion near a Settlement, and wait. After a short time, the population will charge out, weapons and shields at the ready. The best way to deal with them is to hold a position. This will cause your troops to keep a defensive formation, and also allow them to throw their Pilum.

Battles for Settlements are largely the same as battles anywhere else in Warlord Britannia, but they also tend to be much larger as you progress. Whilst you can go from place to place conquering as you go, it’s more efficient to return to camp to replenish your supplies before you attempt another Settlement.

Rewards For Conquering A Settlement 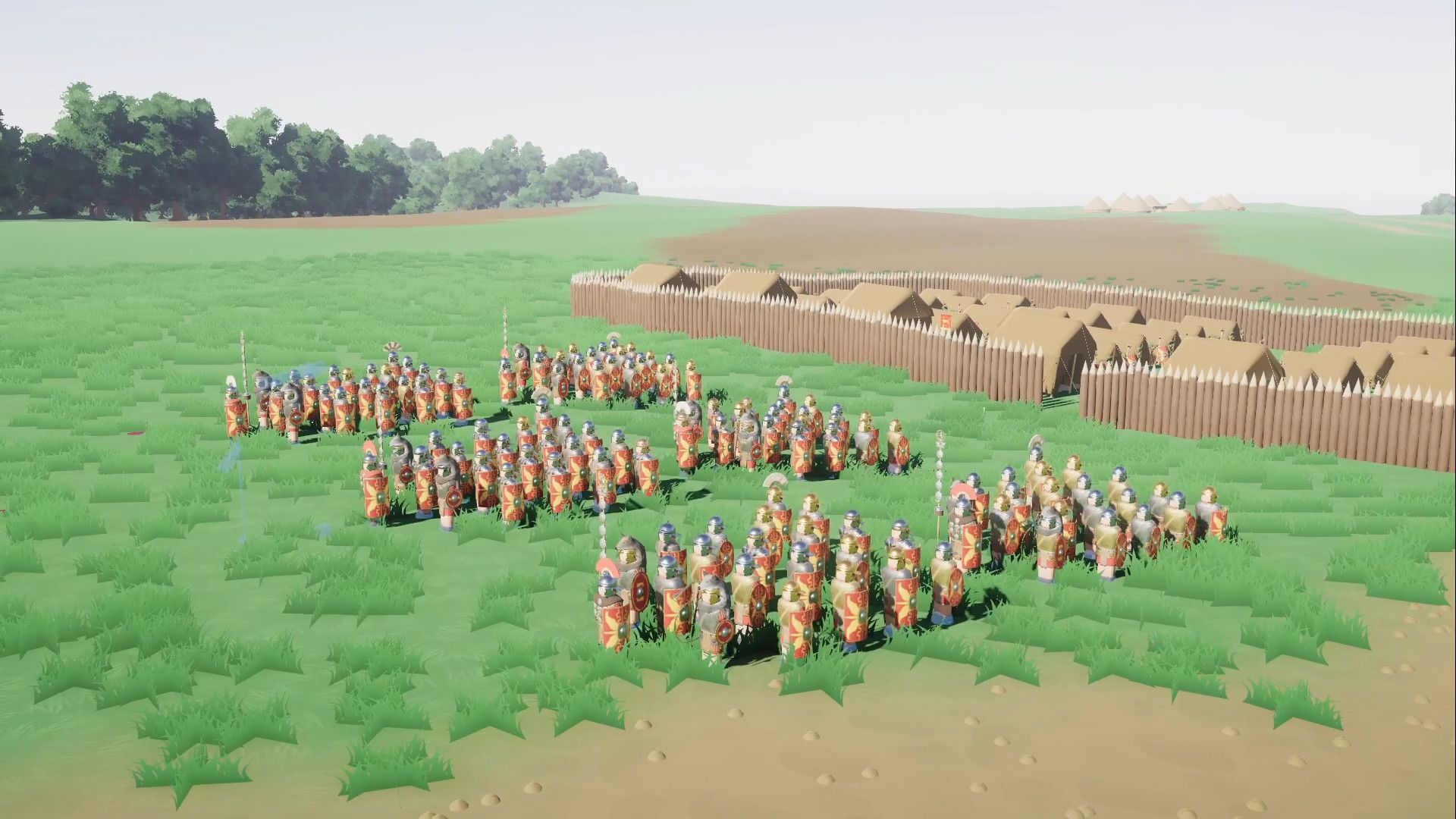 Settlements are the best way to make money in Warlord: Britannia, and this is why you want to capture as many as you possibly can – that and the fact it’s the win condition for the game of course. There are three ways you can exploit a Settlement: Loot, Enslave, and Tax. You can do any or all of these things, and you can customize the severity of how you do them.

Looting is what you do if you want to gain the most amount of money in one large lump. You can also raze buildings if you want to be especially vindictive. You will gain a mixture of Gold and Silver no matter how you choose to loot a Settlement. Gold in particular is incredibly valuable as it is required to hire new soldiers.

Enslaving is like looting, only less effective, more damaging, and only really there if you want to be truly abhorrent. That, or you just need the extra injection of cash. In reality, you shouldn’t be enslaving the population at all, however, there are quests linked to it if you want to go out of your way to deal with that kind of thing.

Taxing the population is the best way to make copious amounts of Silver. Taxing will give you a large chunk of Silver every day, and this will persist until the end of time. The more Settlements you Tax, the more income you get, and that just means you can maintain a larger standing army. It also means you can upgrade their equipment more often, and promote Officers. Forcing taxes onto the world is the best way to run your Empire.

How To Launch Sneak Attacks 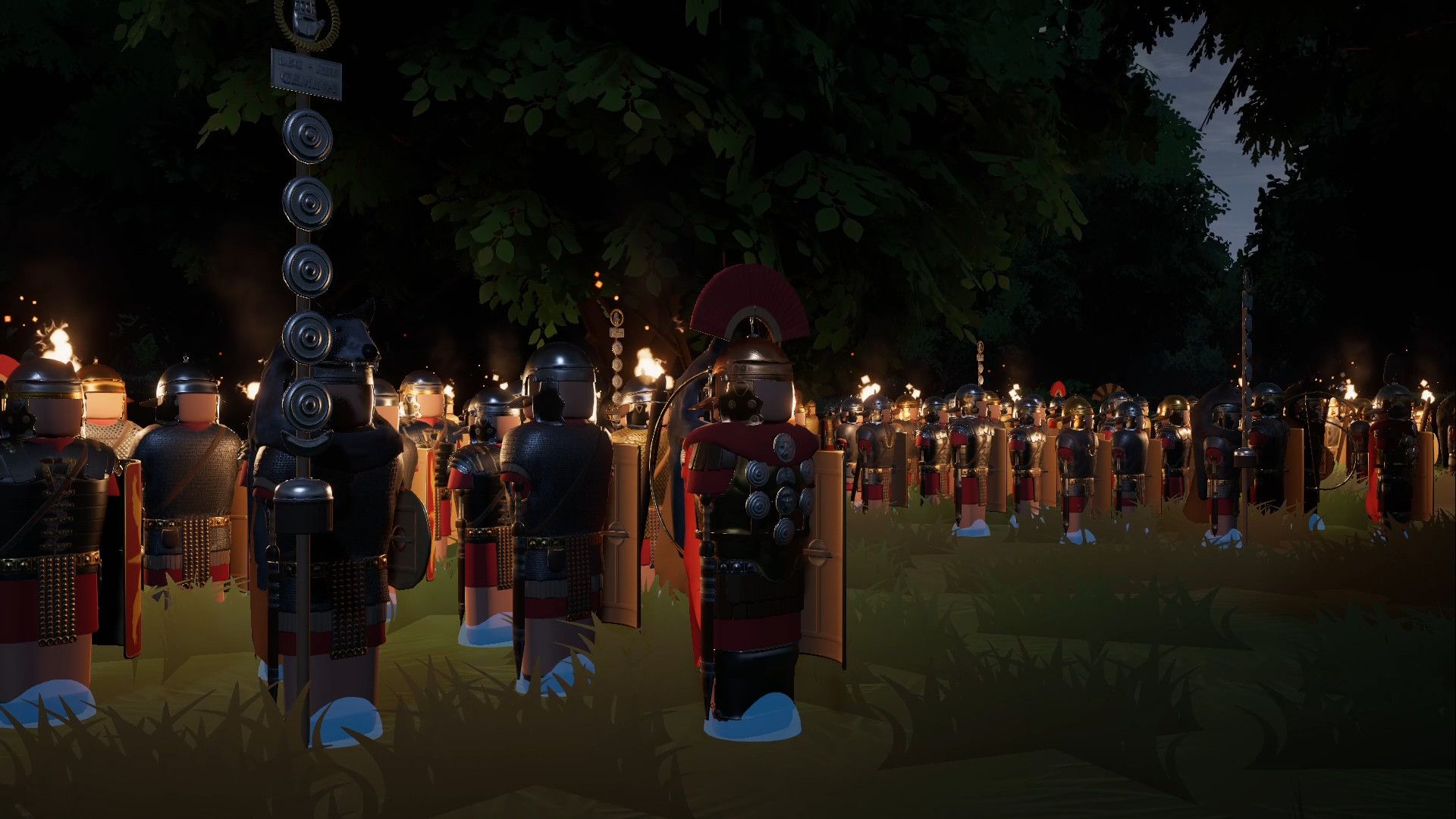 Another way you can conquer a Settlement is by using the Sneak Attack system. This system allows you to sneak into an enemy Settlement, and kill the defenders whilst they are caught unawares. You can only do this at night, and you and your Legion must snuff their torches. Once you have gotten close enough to the Settlement undetected, "Sneak Attack" will show on the screen, and you are free to go on a killing spree.

The downside to the Sneak Attack is vision. The night is very dark in Warlord: Britannia, to the point where it is practically black. Without torches, you can't see much of anything. Not only that, but you need to snuff your torches long before you get in range. If you mess up (which is very common), then you will trigger a regular Settlement battle. The difference? It's at night, and it's really hard to track what's going on. You could lose a lot of men in a brawl at night, so be careful.