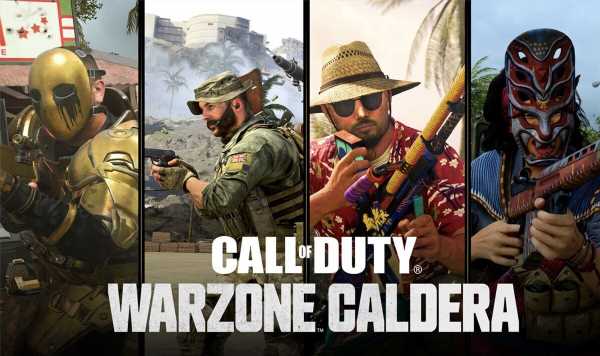 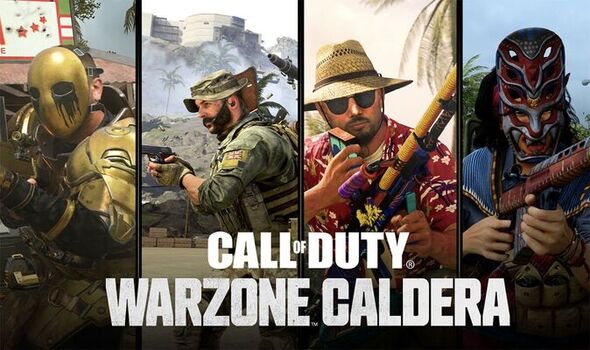 Call of Duty fans are counting down to the relaunch of the Caldera map in Warzone. After recently releasing Warzone 2.0 on consoles and PC, Activision is bringing Caldera back as a standalone experience. The map has been offline for 12 days, ever since Warzone 2.0 made its debut earlier in November. Call of Duty Warzone: Caldera has a November 28 release date and a 6pm GMT UK launch time.

Of course, with the focus now on Warzone 2.0, the Caldera experience won’t be the same as before.

While the map itself remains relatively unchanged, Activision has made some tweaks to things like cross-progression.

Indeed, Warzone Caldera players will not be able to access weapons and items from Warzone 2.0 and Modern Warfare 2.

“This is due to a combination of feedback from the community, technical limitations, and a need to simplify the next and newest Warzone to create a seamless player experience moving forward.”

Only existing content from Modern Warfare, the original Warzone, Black Ops Cold War, and Vanguard will be accessible in Caldera.

Elsewhere, Activision has confirmed that Caldera will launch with a standard Battle Royale playlist, so don’t expect too many deviations.

Unfortunately, 2XP and 2WXP Tokens will not be transferrable between Warzone Caldera and Warzone 2.0.

On the plus side, COD Points will be transferrable between all games, although Caldera won’t have an in-game store.

Arguably the biggest blow is that Rebirth Island and Fortune’s Keep maps will not be present when Call of Duty: Warzone Caldera relaunches later today.