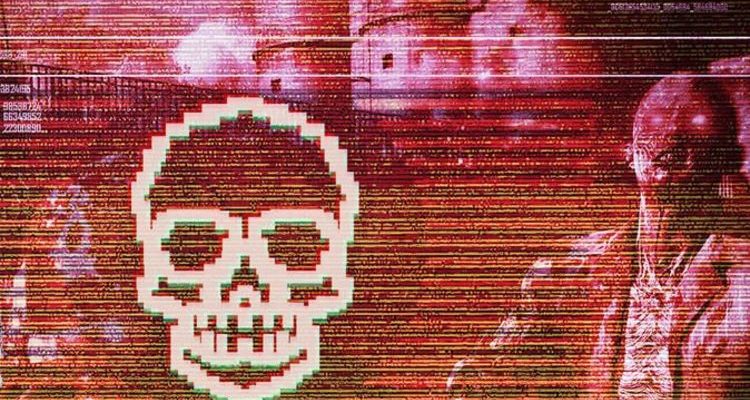 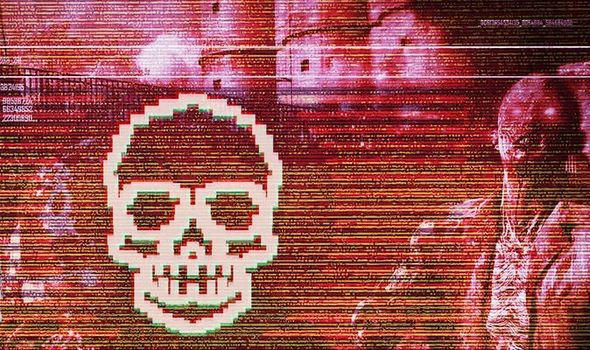 Activision has shared its plans for its massive Call of Duty Warzone update this week, including what will be coming after the big Nuke Event.

As confirmed earlier this week by developers Treyarch and Raven Software, Verdansk is about to come under heavy attack.

Billed as bringing utter chaos to the map, gamers have been told that this week’s event will offer a unique experience.

So far, we know that the Warzone event will be happening in four chunks, with the first happening on Wednesday, April 21.

The Warzone Nuke event will begin at 10pm BST in the UK and Midday PST in the United States.

A message from Activision adds: “The situation in Verdansk has hit a critical level. It seems the combat zone has become too dangerous for even a Tier 1 Operator to survive in.

“Is a conflagration imminent? The answer is still unknown, though it is recommended you clear your schedule for the week and ready yourself for a crescendo of utter chaos within the Warzone. Be certain you’re available for Operation Rapid Sunder throughout Wednesday, April 21 and beyond.

“Armistice Central Command will be communicating directly to all Operators with further instructions, starting at 12 PM Pacific Time on April 21. Return to the Call of Duty blog—and to Warzone—on this date to receive updates.”

But while the Warzone event is billed as happening at 10pm BST, there is a good chance it won’t wrap up until just before Warzone Season 3 starts.

WHEN DOES CALL OF DUTY WARZONE SEASON 3 START?

Activision has confirmed that the Call of Duty Warzone update time has been scheduled for 5am BST on Thursday, April 22.

This will be after the Warzone event has run its course, with Activision confirming that these will be the download sizes for Season 3:

This Call of Duty Warzone download is not necessary if you are only playing Black Ops Cold War, and vice versa.

“For this update, there will be a download size of approximately 8.1 – 13.1 GB for Black Ops Cold War and 25.2 – 25.9 GB for owners of the free-to-play Warzone who have the latest updates on either game.”

As a recap, the first part of the Warzone event – referred to as Operation Rapid Sunder – will begin at 8pm BST on April 21 and will run for around two hours. The second part of the Season 3 kickstarter will continue at 10pm BST.

This will be followed by the next part of the COD event going live at 5am BST on April 22 and finally concluding at 8pm BST on the same day.

It should be noted that this schedule is based on the video shared by Activision and could change when more information is shared.