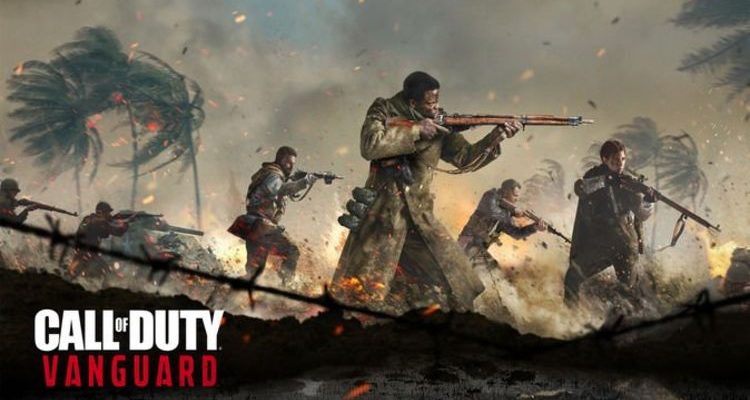 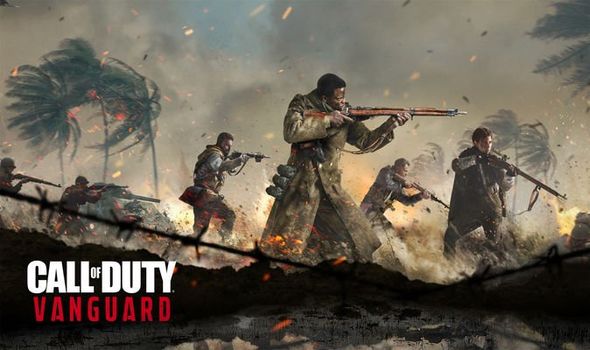 Warzone Season 5 is hosting its first big event this week, with plenty of exciting details expected to be revealed concerning the future of the Call of Duty franchise. The big news will be focused on Call of Duty Vanguard, now confirmed as the next paid game being released in 2021. We now know it is set during the WWII period and will include several leads.

What we don’t know is what kind of gameplay we can expect, what kind of format the campaign will include and whether popular spin-offs like Zombies mode will be included.

This could all be revealed later this week as part of a new Call of Duty Warzone Vanguard event.

While not expected to be a live event in the frame of Fortnite, this new update to the popular free-to-play game will be hosted on live servers.

This means that everyone will be able to drop in with a chosen team and experience whatever Activision has planned.

The publisher has confirmed that the Vanguard reveal will be hosted in Warzone and will include a special mission.

Gamers will choose a special playlist to join and will be randomly dropped into teams if they are not already in one.

The new event appears to be split into two parts, one which will include an interactive mission and the full Vanguard reveal, and the other offering a warm-up activity.

A message from Activision provides more information on the situation, confirming that there will be Double XP available for those who do drop in before the event starts.

Part of the Call of Duty message reads: “Be the first to the fight and be rewarded – report to Warzone and play in any playlist between 9:30 AM and 10:29 AM PT and prepare to participate in a limited-time Double XP, Double Weapon XP, and Double Battle Pass XP event before the battle begins.”

And COD fans looking forward to this major update release only have a few days left.

WHEN DOES THE WARZONE VANGUARD EVENT START?

According to Activision, the new Call of Duty Warzone Vanguard event will begin on Thursday, August 19.

The Warzone event time has been set for 6:30pm BST across PS4, Xbox One and PC.

This means that most gamers in the UK will be able to hit the servers and join in when everything starts.

It should be noted that the event is being held in Verdansk, meaning you will need to join a special playlist to join in.

And as mentioned above, COD fans will also be able to unlock Double XP and other rewards by playing between 5:30pm and 6:30pm BST.

A message from Activision adds: “Join the Battle of Verdansk and experience the worldwide reveal of Call of Duty: Vanguard in Warzone on August 19 at 10:30 AM PT.

“At 10:30 AM PT on August 19, the Battle of Verdansk will begin in Call of Duty: Warzone. Join the battle and experience the worldwide reveal of Call of Duty: Vanguard live in-game.”

Based on previous events, gamers can expect to drop into a localised mission where they will need to complete a series of objectives.

This will lead to the full reveal of Call of Duty Vanguard, although we don’t know how this will happen.

It could have something to do with the Red Doors that pop up around the map, and Warzone has already time-travelled once, so the same trick could be used again.

More news and teasers are expected to be shared in the lead up to the new Warzone event going live on August 19.