Money, or ETO as it is known in Watch Dogs: Legion, is what fuels your resistance operation. You’ll need a ton of it to purchase the tools you’ll need to take down Albion, at least if you want to do it in style. While you don’t technically need to use any ETO in order to beat the game, there’s so much you can use it on that will make the entire experience much more enjoyable. These customization options don’t come cheap, though, and you might get a little frustrated at the slow rate at which you’re earning ETO if you’ve got your eye on a fancy new outfit or paint job. If so, here are the best ways to make money in Watch Dogs: Legion.

How To Farm ETO In Watch Dogs: Legion

As mentioned, ETO is used to purchase all kinds of cosmetics that will help customize the game to your liking. Everything from clothing for your operatives, paint jobs for cars, and weapon skins will cost you hard-earned ETO. If you have an operative with the Skilled Investor skill, which makes them earn more ETO, make sure you are playing as them when farming. With so many operatives in your roster to dress up, you’ll need a lot of ETO to make them all look good. 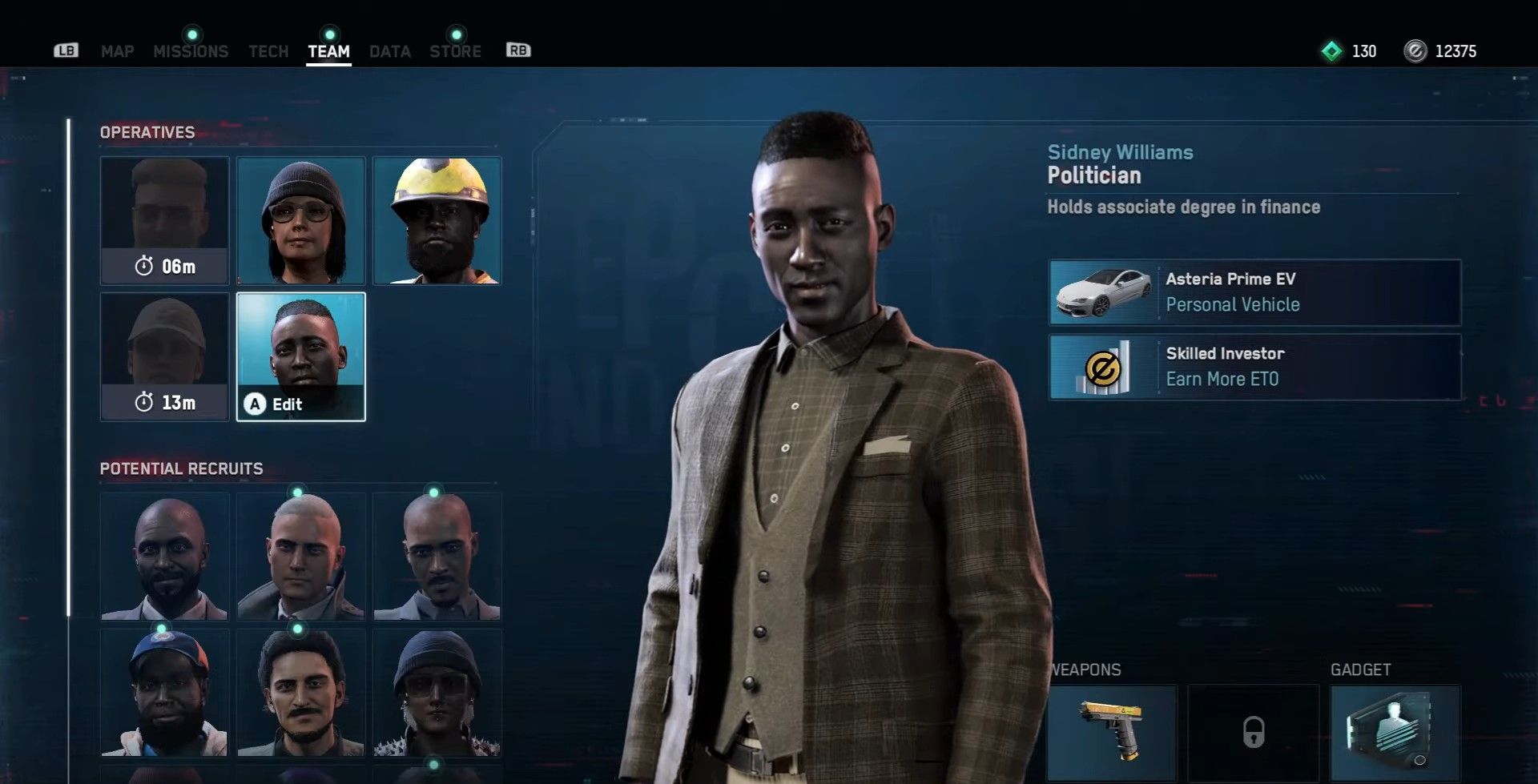 The most obvious way to earn ETO is by just playing the game. Main missions give a good amount of ETO, but are also more limited than side missions, which pay less. Generally speaking, the longer and more difficult a mission is, the more ETO you stand to earn. This is a fine way to get a base of ETO, but isn’t sustainable if you’re a big spender.

There are two types of ETO caches littered around London that are an easy source of income. The first are the ones you see pop up on your minimap called ETO skimmers as you travel around the world and can be quickly hacked with any of your drones. They generally have around 200 to 300 ETO in each, so you’ll need to hit up quite a few to make it worth your while.

The trick to this is to find a Parcel Drone — or other flying drone — and enter a vehicle. Put it into auto drive mode while you control the drone and follow the car as it drives around, hacking all the skimmers you pass by. Also make sure to keep an eye out for the secured safes, the other type of cache, in any restricted areas you go by. These hold 1,000 or more ETO inside. 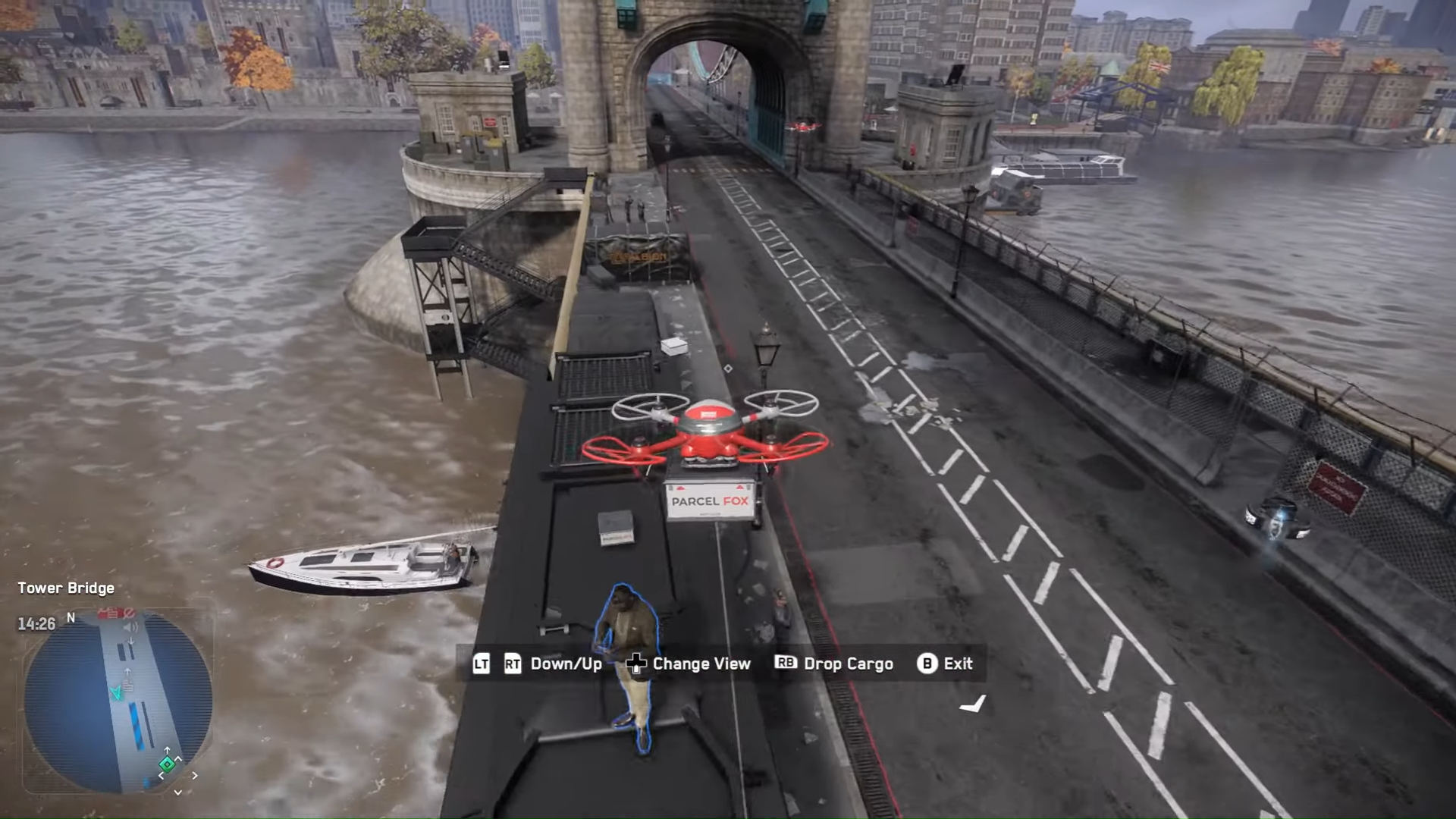 If you set yourself up on Tower Bridge with your investor, you will notice this is a hotspot for parcel drones. Start hacking them one at a time, dropping their parcels at your feet, and then moving on to the next. Be sure to remember not to hack a drone carrying a red package, as it will just explode. On the other hand, keep an eye out for gold packages, which hold significantly more ETO than normal ones. You’ll be free to do this for as long as you want with no danger.

You are able to have a total of 60 members in your DedSec team, with only 20 at a time being available for use. Every member you do a recruitment mission for, which are usually just one objective long, gives you a bit of ETO. Because they’re so easy, and you can get essentially as many as you want as you swap out useless members of your team, you can easily farm the recruitment missions if you want a slightly more active form of ETO farming. 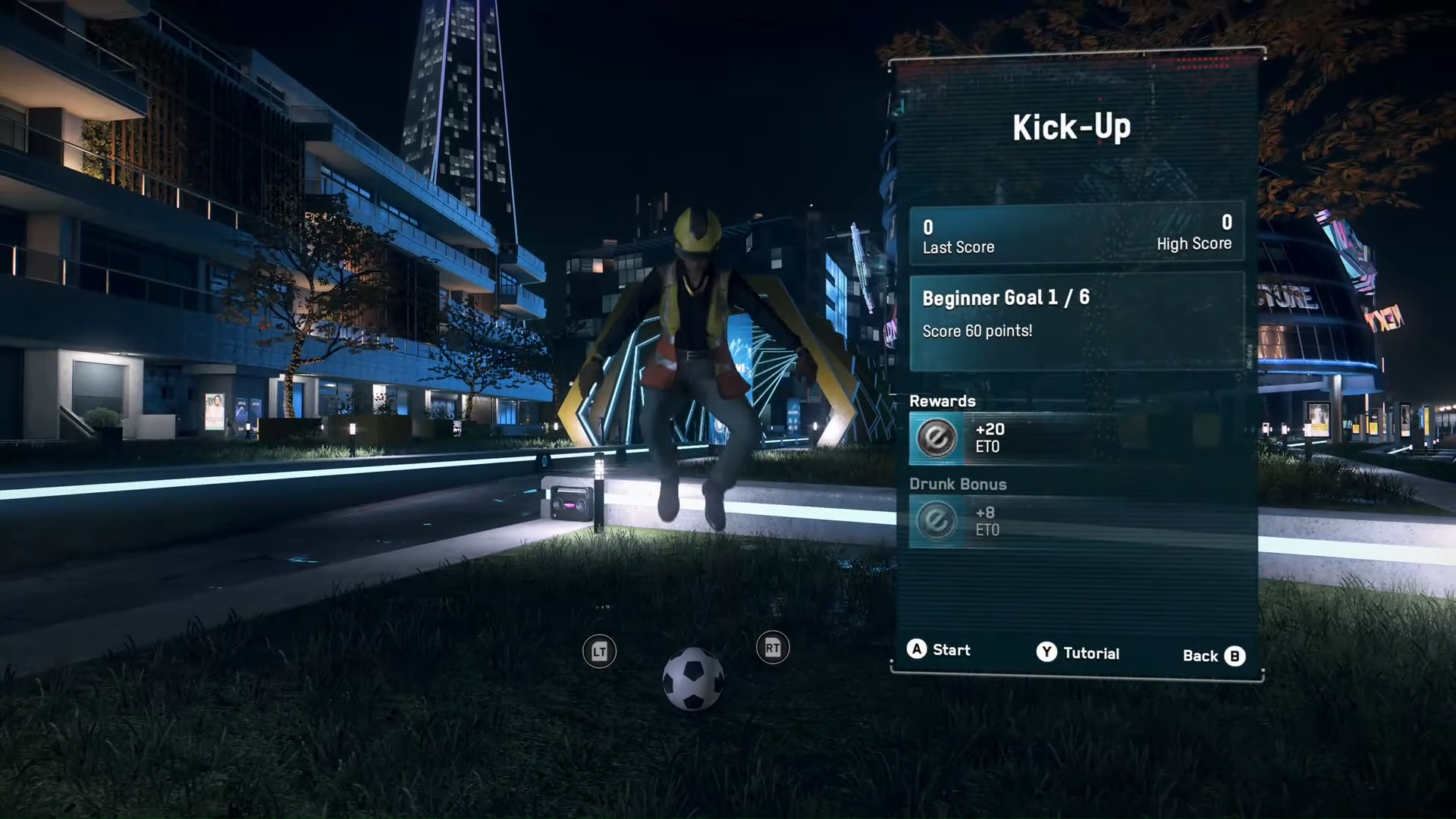 There are several side activities you can participate in all around London for some easy, although small, ETO rewards. If you can complete different goals you will net yourself some cash, such as the Kick-Up game where you need to do a QTE to make your character kick a soccer ball (or football if we’re being regionally correct) as many times as you can.

Darts, which you should play at least once in each bar anyway for a trophy, is worth more than Kick-Up, but is generally considered a little bit harder. You get more for playing versus than solo, and even more depending on the skill of your opponent. However, another downside to darts is that the games take a while to complete, so make sure you’re skilled enough to win before investing the time.

You can also check out the Bare Knuckle League if you want to fight for your cash, but again, this offers a somewhat disappointing amount of ETO even in later stages of the arena. Parcel Fox doesn’t offer too much more, but could be faster depending on your vehicle and driving skills. On the plus side, if you’re early on in the game it will help clear out some of that fog of war. 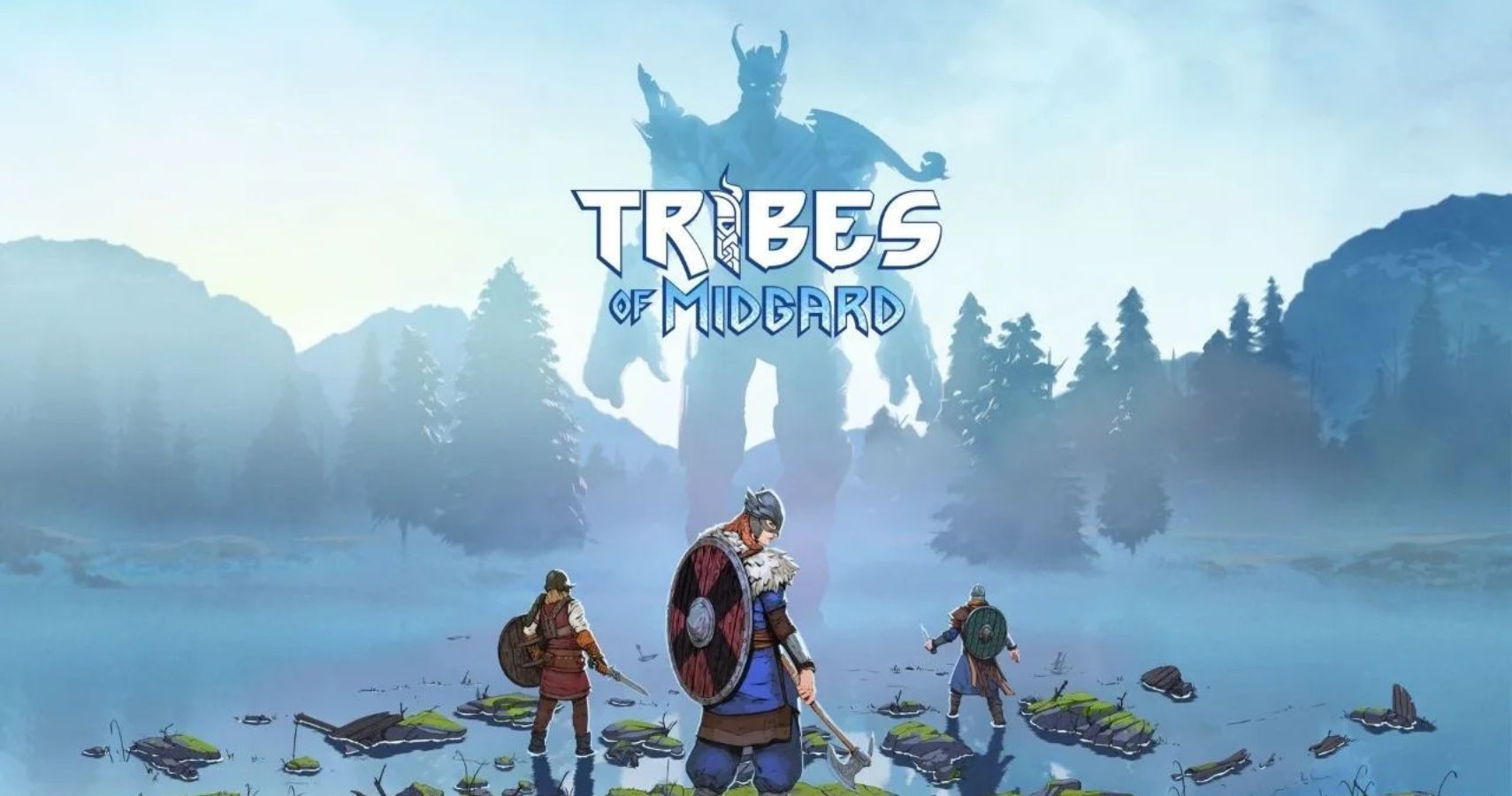