Just after Watch Dogs: Legion finally receives multiplayer support across all platforms, Ubisoft has announced a free trial weekend for the players to demo the game. You’ll be able to play Watch Dogs: Legion solo or online at no cost this weekend, starting on Thursday, March 25.

Watch Dogs: Legion multiplayer was originally planned for a December 3, 2020 release date, but it, unfortunately, saw a delay into 2021. With the first Tactical Ops mission finally going live on March 23, the long-awaited online mode fully arrives in the game only five months after its initial launch at the end of October 2020.

If you’re among those waiting to try it out, your chance is finally here. Ubisoft will hold a free weekend for Watch Dogs: Legion from March 25 at 8:30am PT until March 28 at 6am PT, the company has officially announced. The upcoming event is available worldwide, except it seems players in Japan cannot participate in the free trial. You’ll be able to preload Watch Dogs: Legion starting March 24 at 10am PT. As usual, all progress will carry over to the full game if you decide to purchase it.

You can play the game’s campaign solo or team up with friends to take part in cooperative missions, tactical operations, and random world events. However, the developers warned players would get access to a limited multiplayer online experience, but offered no further clarification. It appears, some online modes, like PvP Spiderbot Arena, will be unavailable during the free weekend. Ubisoft has also announced that Watch Dogs: Legion finally gets its first Tactical Ops mission with a new title update, 3.25, so you’ll have new missions to explore.

During Watch Dogs: Legion free trial, you’ll have a chance to save up to 50% of the game’s price across all platforms. Moreover, at certain retailers, the game will receive a special discount of up to 67% off.

Watch Dogs: Legion free weekend will be available on PC, Xbox One, Xbox Series X|S, PS4, and PS5. For console players who want to enjoy the game’s multiplayer, PS Plus or Xbox Live subscriptions are required.

Next: A Next-Gen Upgrade Won’t Save Marvel’s Avengers, But It’s A Start 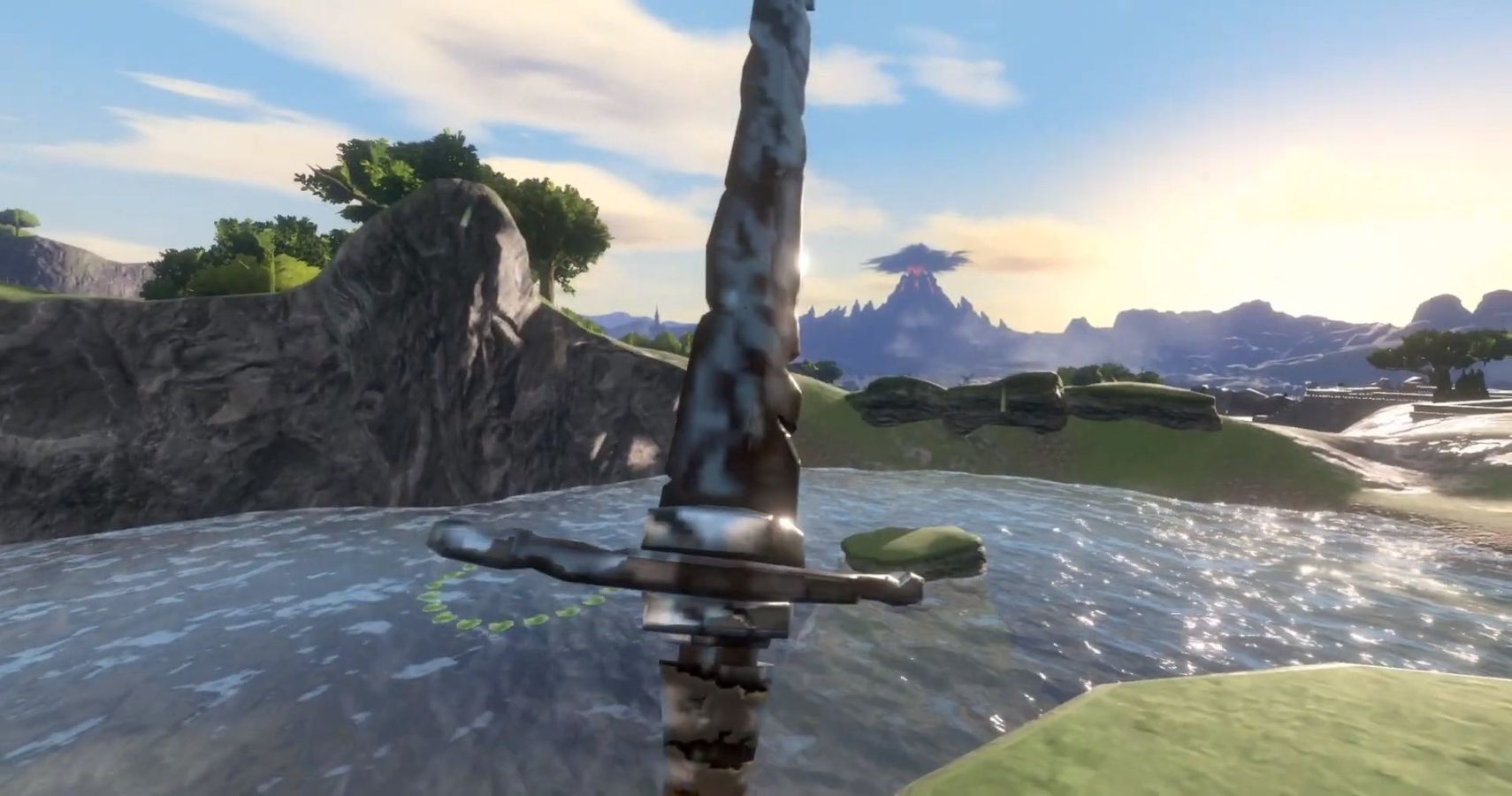 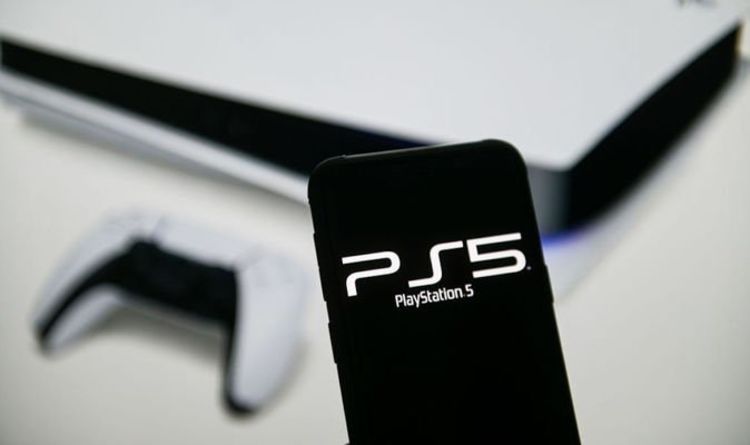